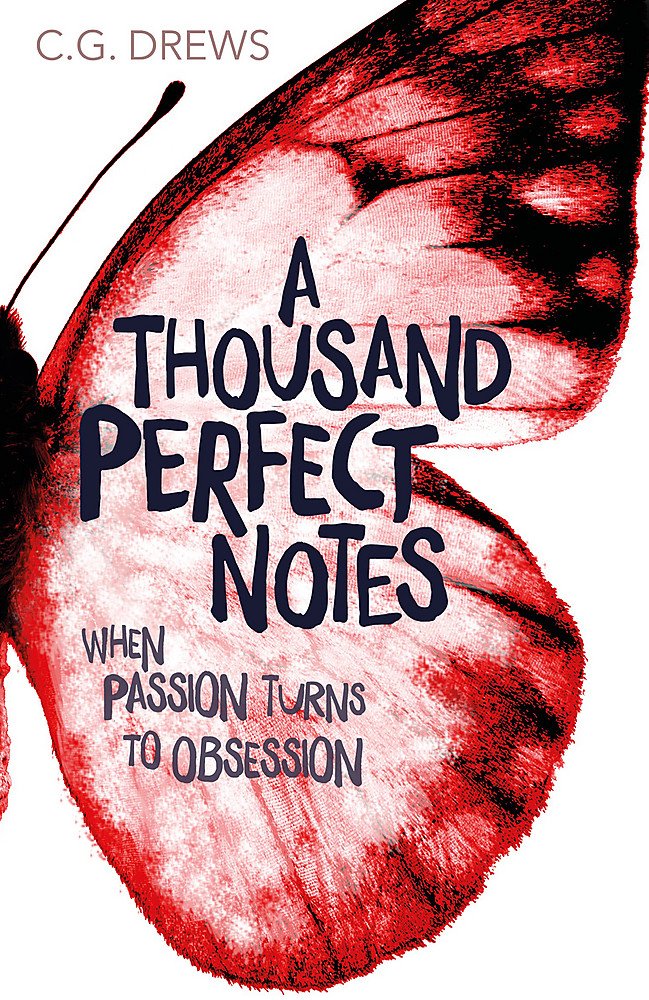 An emotionally charged story of music, abuse and, ultimately, hope.Beck hates his life. He hates his violent mother. He hates his home. Most of all, he hates the piano that his mother forces him to play hour after hour, day after day. He will never play as she did before illness ended her career and left her bitter and broken. But Beck is too scared to stand up to his mother, and tell her his true passion, which is composing his own music – because the least suggestion of rebellion on his part ends in violence.When Beck meets August, a girl full of life, energy and laughter, love begins to awaken within him and he glimpses a way to escape his painful existence. But dare he reach for it?

I was so freaking excited to read A Thousand Perfect Notes that I actally asked BKMRK for an ARC. I’m pretty sure I did a happy dance when they said yes! Cait has long been one of the best bloggers I know and her tweets are literally *exactly* how I’m feeling 100% of the time. She just gets it, you know? If you don’t know what I’m talking about, check out her perfect tweets right here.

The story in itself is quite unique. Beck is this painfully beautiful character created by Cait, who pretty much hates his life. But more importantly, his evil mother. She’s violent and aggressive and makes him play the piano for hours on end until the cycle repeats, and he hates his life over and over again. His mother can no longer seek her own dreams of playing the piano, since illness has struck her career down the drain, but she was once world renowned for her talents. So the energy that she has, that passion for playing, she’s forced on her son, Beck. I truly felt for his character, having to suffer in the shadow of his mother. All he wants is to compose his own music, but even the minor mention of doing so is ended with clap-back from his mother, often violently and hurtfully. Throw in the fact that he wants to protect his younger sister from secondhand violence, and you have a reason for Beck to continue the torturous playing over again.

Beck soon meets August (can I just say, I ship these two SO MUCH, it’s insane!), a girl with this spark that follows her wherever she goes. She’s got this special kind of soul, full of smiles and love and something within her dwells perfectly with Beck. Her family needed more scenes! I truly, truly loved how their kindness was the complete opposite of Beck’s family. The more time he spends with August, the spark between them developing into a loving bond, the more he can finally see a future without his Mother’s violence ruling his life with an iron fist. The romance is slow-burn, but I mean, that slow-burn could light up fireflies. It’s so precious and just effortless.

Overall, A Thousand Perfect Notes is in a word, perfect. Everything boils down to an epic finale and it really surprised me! I didn’t see it ending in that way…or that conclusion, but it makes sense. It makes perfect sense. The musically-fueled pain reeled me in, but the healing when Beck met August kept me reading, turning the pages faster than I could blink. I was in awe at just how beautiful Cait has made these characters and made me connect on such a deep level to them, Beck especially. This beauty isn’t out until June, but ohmygosh, if you don’t read this when it’s out: you’re missing out on one perfect note of a story (couldn’t help the pun). Five cats! 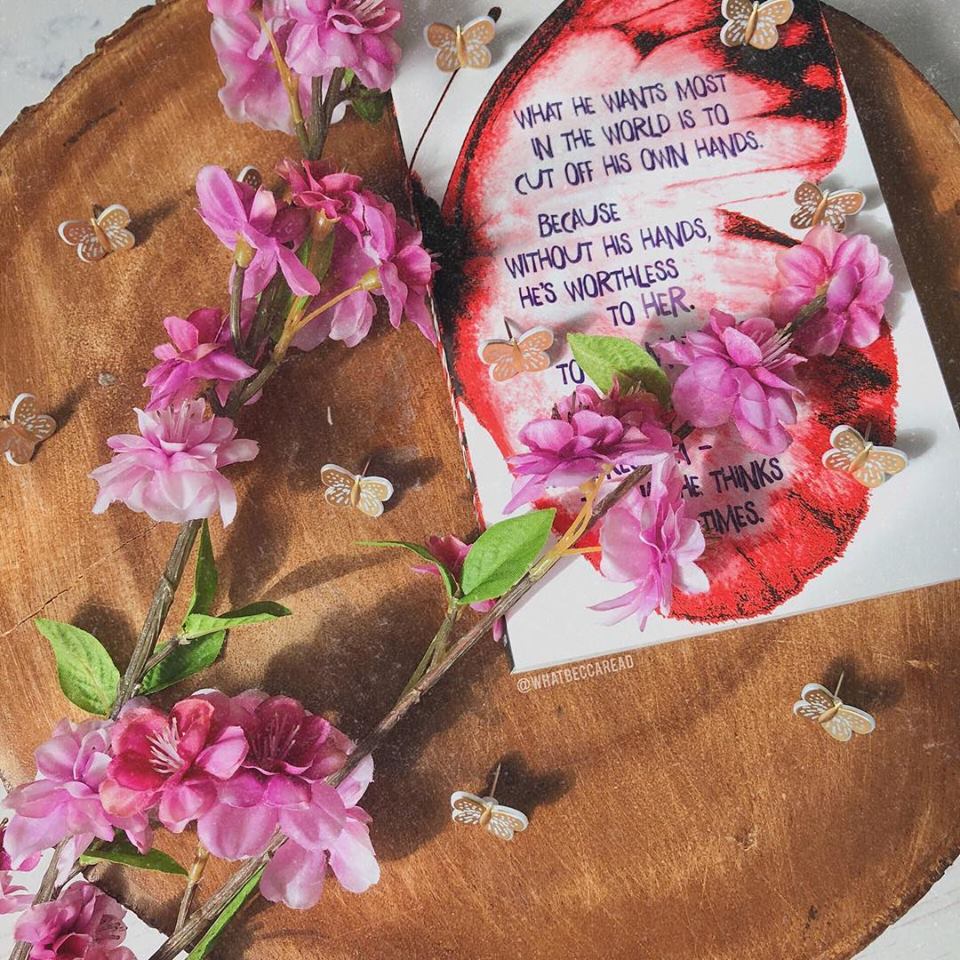 Have you heard of A Thousand Perfect Notes or read it?