Skip to content
BECAUSE OF THE SUN BLOG TOUR 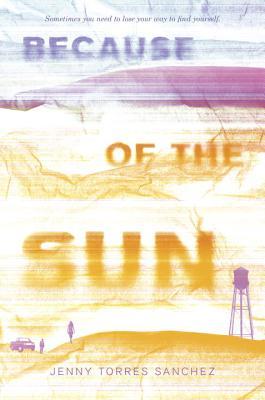 Title: Because Of The Sun

From the backyards of suburban Florida to the parched desert of New Mexico, Because of the Sun explores the complexity of family, the saving grace of friendship, and the healing that can begin when the truth is brought to light.
Dani Falls learned to tolerate her existence in suburban Florida with her brash and seemingly unloving mother by embracing the philosophy Why care? It will only hurt. So when her mother is killed in a sudden and violent manner, Dani goes into an even deeper protection mode, total numbness. It’s the only way she can go on.
But when Dani chooses The Stranger by Albert Camus as summer reading for school, it feels like fate. The main character’s alienation after his mother’s death mirrors her own.
Dani’s life is thrown into further turmoil when she is sent to New Mexico to live with an aunt she never knew she had. The awkwardness between them is palpable. To escape, Dani takes long walks in the merciless heat. One day, she meets Paulo, who understands how much Dani is hurting. Although she is hesitant at first, a mutual trust and affection develop between Dani and Paulo, and Dani begins to heal. And as she and her aunt begin to connect, Dani learns about her mother’s past. Forgiving isn’t easy, but maybe it’s the only way to move forward.

Because Of The Sun drew me in from the cover. Although I try not to judge a book by it’s cover, it reminded me so much of a dusty sunset with the swirls of rich-meets-pastel colours. The blurb itself seemed just as inviting and I was eager to get started and see if it was just as beautiful on the inside..

I read Because Of The Sun in two sittings, both after midnight (when I should have been sleeping, but fellow insomniatics know it can be very hard) and devoured this incredible story with twists, emotional turmoil and the power of grief.

Dani has never really had a perfect relationship with her Mother, in fact, Dani’s Mother has acted fairly hostile toward her, moving them from place to place and drowning herself in alcohol and men. But then, out of the blue, Dani’s Mother is killed by a bear in a very unique plot twist. The situation forces Dani to go deep within herself and become a numb version of herself, the qualities of grief definitely showing. She is sent to live with an Aunt that she had never heard of, let alone knew existed, in New Mexico.

At first, their relationship is strained and awkward. Dani doesn’t know her or how to act around her, or feel inside about this whole situation. After taking long walks in the excruciating heat, she met Paulo. He doesn’t have a major part of the story, but his character was a welcome and fitting part in Dani’s life. He knew how Dani was feeling, even if she didn’t quite yet, and knowing that someone else had been going through the same thing makes her come out of her shell a little more. The more time that she spends with Paulo and her Aunt, the more she can feel a different self coming around to the idea of healing and forgiving.

Overall, Because Of The Sun is an undeniably vivid and sincere read. Dani’s character development is flawless, because she is flawed, herself. The enormity of the situations she is put in and the steps that she takes toward happiness again is meaningful and realistically on point. Jenny has written such a powerfully eloquent novel that I am so thankful to have read. This is a book that you must have on your bookshelf this year. Five stars completely – the easiest I’ve given. 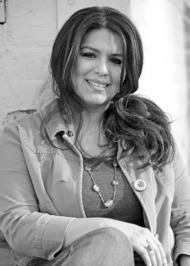 JENNY TORRES SANCHEZ is a full-time writer and former English teacher. She was born in Brooklyn, New York, but has lived on the border of two worlds her whole life. She lives in Orlando, Florida, with her husband and children.

Have you read Because Of The Sun?

Let me know in the comments! Check out the rest of this blog tour by tracking #BecauseOfTheSun on twitter! 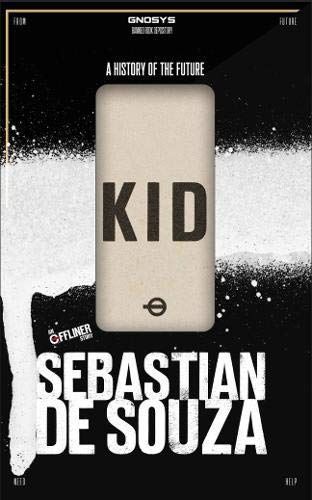 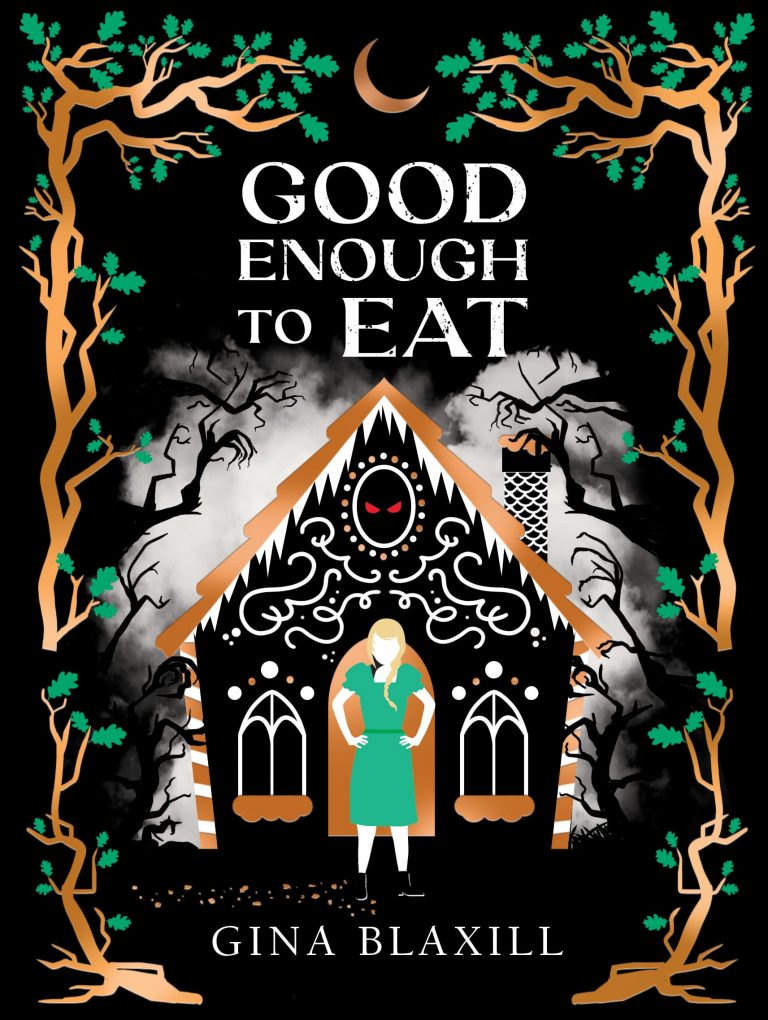