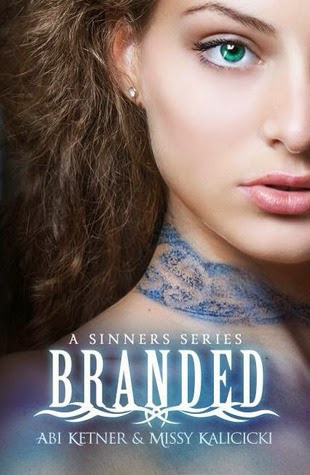 Fifty years ago the Commander came into power and murdered all who opposed him.

In his warped mind, the seven deadly sins were the downfall of society. He created the Hole where sinners are branded according to their sins and might survive a few years.
At best. Now LUST wraps around my neck like blue fingers strangling me. I’ve been accused of a crime I didn’t commit and now the Hole is my new home.
Darkness. Death. Violence. Pain.
Now every day is a fight for survival. But I won’t die. I won’t let them win. The Hole can’t keep me. The Hole can’t break me.
I am more than my brand. I’m a fighter. My name is Lexi Hamilton, and this is my story. 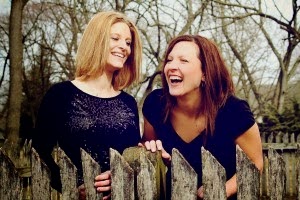 Abi and Missy met in the summer of 1999 at college orientation and have been best friends ever since. After college, they added jobs, husbands and kids to their lives, but they still found time for their friendship. Instead of hanging out on weekends, they went to dinner once a month and reviewed books. What started out as an enjoyable hobby has now become an incredible adventure.

I turn on the faucet for a long while only to discover ice-cold water rushing out. The water never warms and I begin to understand. The Commander thinks he can wash away my soul by freezing me to death. He thinks he can destroy me by stripping away my possessions. But he can’t and I won’t let him take my memories, my ambition, and my pride. He thinks I’m so easily broken. The Commander doesn’t know anything about me, what I grew up with, what I endured—the father I lost, the mother I hate, the brother who walked out of my life, and the stepfather I was forced to accept. He thinks since I was rich, making me poor will cause me to give up. What he doesn’t understand is that, after my father passed away, I grew up behind walls of hatred. I had nothing, but had everything at the same time. I owned expensive clothes, enjoyed good schooling, and lived in a nice home. But my body was just a shell protecting an empty, desperate heart. My life was a colorful façade. I had so much time to sit and think. I spent the majority of my life between four walls. I was abandoned, neglected, starved, betrayed, and abused. I’ve already been treated like the scum of the earth, so the Hole is nothing new. He wants to erase every sign of my existence on this earth, but I won’t let that happen. He can strip me naked, but he’ll never reach my soul. It’s personal, completely personal. 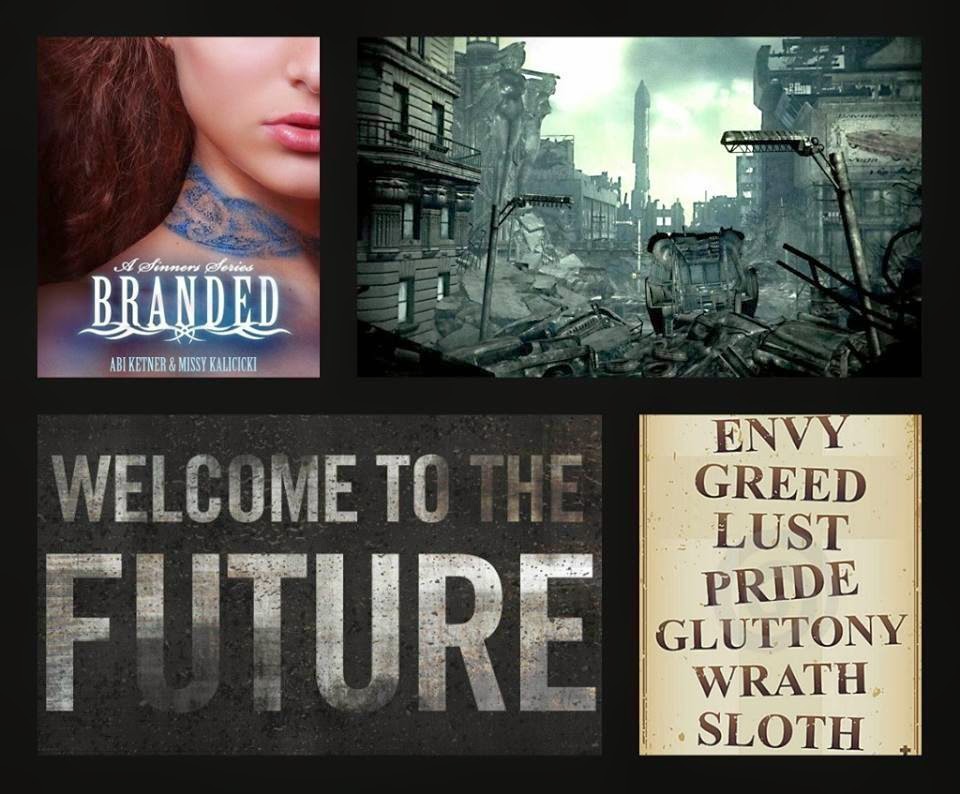 What do you think of Branded?

Don’t forget to add it to your Goodreads TBR!