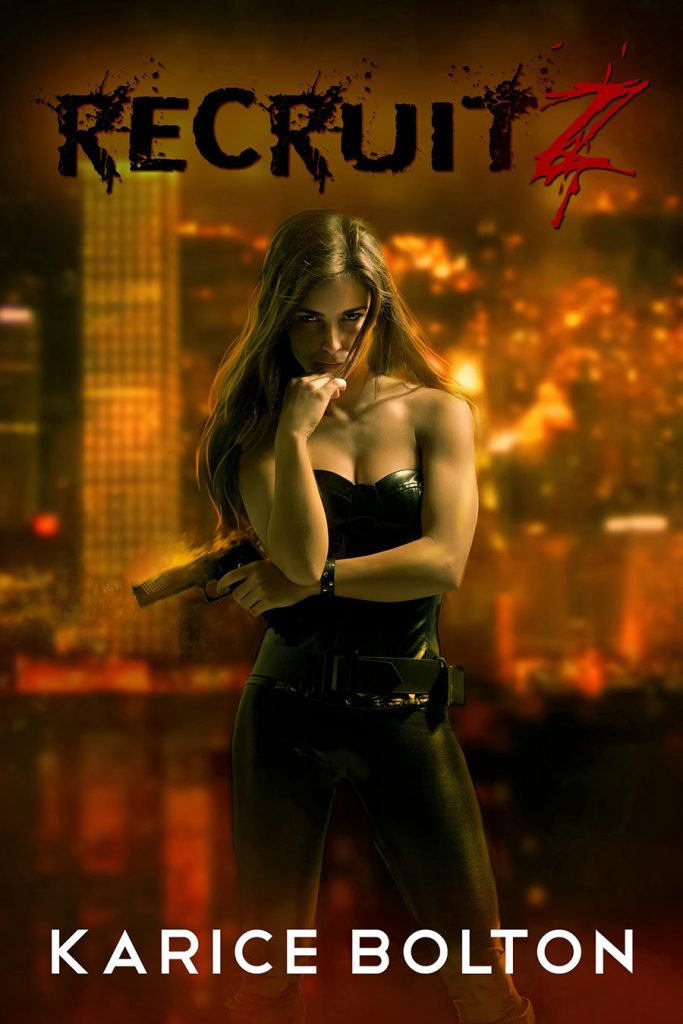 Scientists are the new rock stars. The infection has been contained for nearly three months, and the world is celebrating. But humans are still dying. Rebekah Taylor has seen it firsthand. Her husband was killed right in front of her by the very creatures that humans were told they no longer had to fear.

Rebekah is determined to find out who is responsible for the death of her husband and the obvious cover-up. Fueled with revenge, she begins to find answers that lead to one frightening conclusion. The apocalypse might be over, but the battles are just beginning. 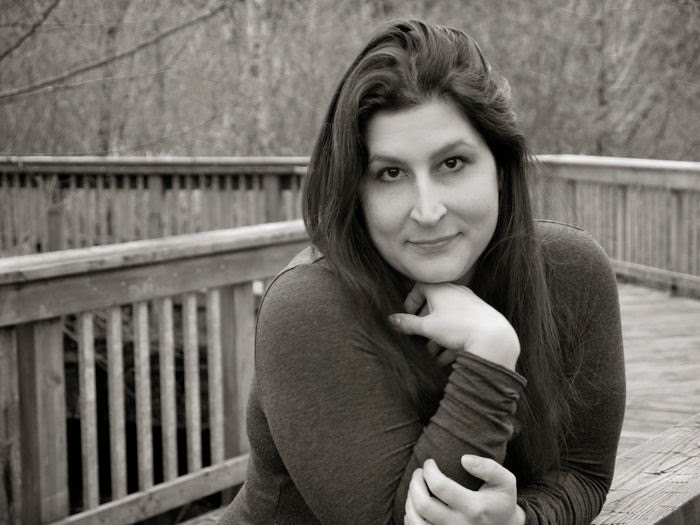 Beyond Love Series (Beyond Control, Beyond Doubt, Beyond Reason)

Hi Karice! Since we talked last on
our previous Q&A for “the camp” you’ve been up to a lot, including your
contemporary romance series and now the brand new “Afterworld” series! What
would you say was your favourite thing about getting to write and dabble in
different genres?

First, thank you so much for
having me.
2013 was a very busy year for
me, and I loved every minute of it. It is so much fun to be able to switch
between genres, and I think being able to do so allows for unexpected and
creative results. I’m very grateful that my readers let me dabble in the zombie
realm where romance doesn’t necessarily take priority. Getting to explore so
many different worlds is my favorite thing about writing in different genres,
and I always have a project that suits my mood.

Being a zombie fan myself (and
lover of the movie; Warm Bodies), what inspired you to write a book about
zombies?

Most of the zombie books that
I see focus on the outbreak and fighting for survival. I wanted to write about ‘after
the survival’ and how humans might behave after the outbreak was contained. As
society attempts to put itself back together, the possibilities are endless when
the unsavory  side of humanity comes out
and conspiracies are born. It’s been so much fun to write, and I look forward
to writing the rest of the series.

Was the initial idea for RecruitZ
spur-of-the-moment or did you work on the idea piece by piece?

I came up with the idea about
a year and a half ago. The initial idea was spur of the moment and then I was able
to mentally map out where I wanted to go with each book in the series. I’m
thankful I had a lot of time with the idea(s) so that they developed rather
organically.

Rebekah—the main character of
RecruitZ (who I share a name with!)—is determined for answers after seeing her
husband killed by the thing that no one was supposed to fear anymore. Are we
going to see a new strong (and amazing) lead heroine alike Triss and Ana from
your previous series’?

Awesome name might I add!!
And definitely strength will be a defining characteristic! Rebekah is strong
both mentally and physically. A lot of my characters grow into their purpose as
the circumstances present themselves. In this case, Rebekah is the one
searching out the circumstances. She is strong both physically and mentally,
but she is still human and the world isn’t a kind place any longer. She still
has a soft side, which will be unwrapped as the series continues.

Finally, if RecruitZ was ever
turned into a movie, who and why would you love to play the lead roles?

That’s a tough question –so
many choices—and definitely something that would make my dreams come true. Anywho,
I think Emma Watson would be amazing in the role.
Thank you so much for the chance to
interview you again on Pretty Little Memoirs!

a Rafflecopter giveaway
It’s always so much fun being a part of Karice’s Blog Tours, and I had so much fun coming up with my Interview questions and getting a glimpse into her playlist for RecruitZ.
happy reading! 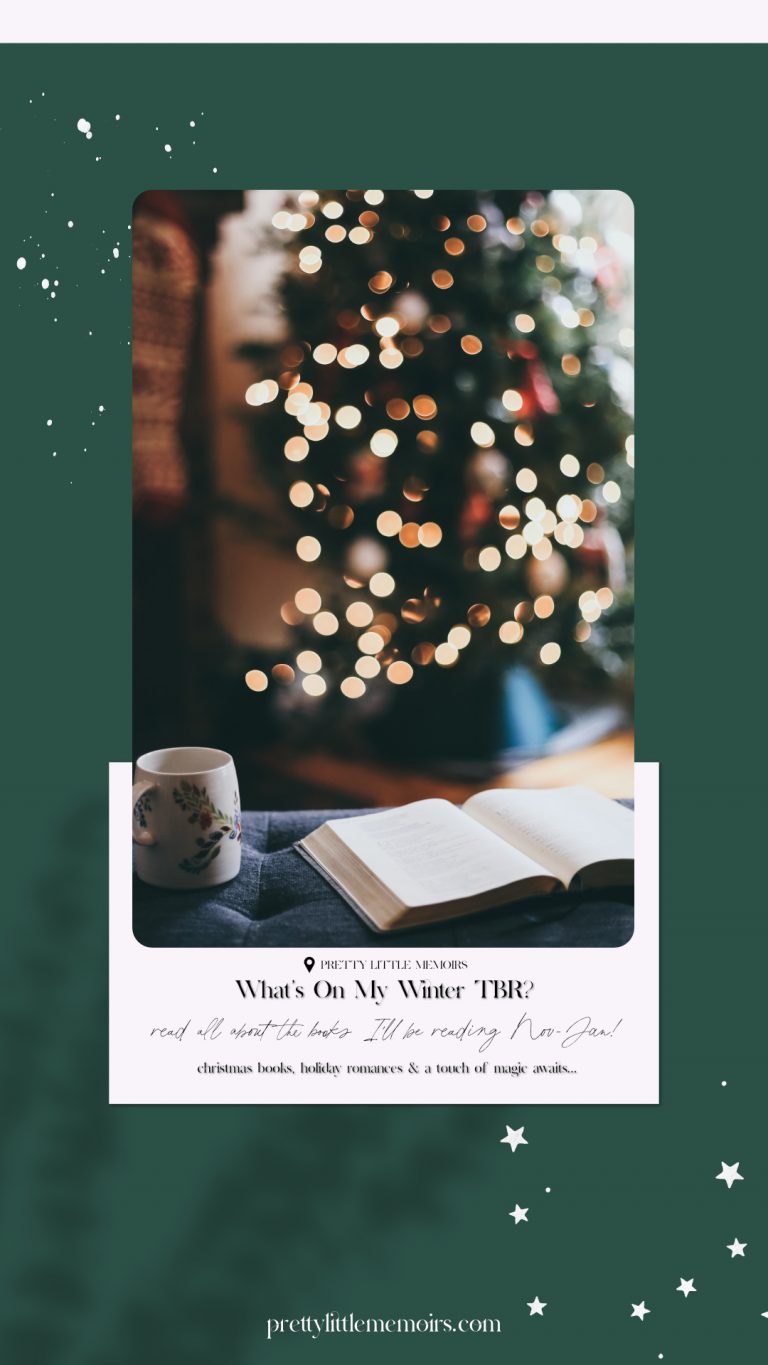 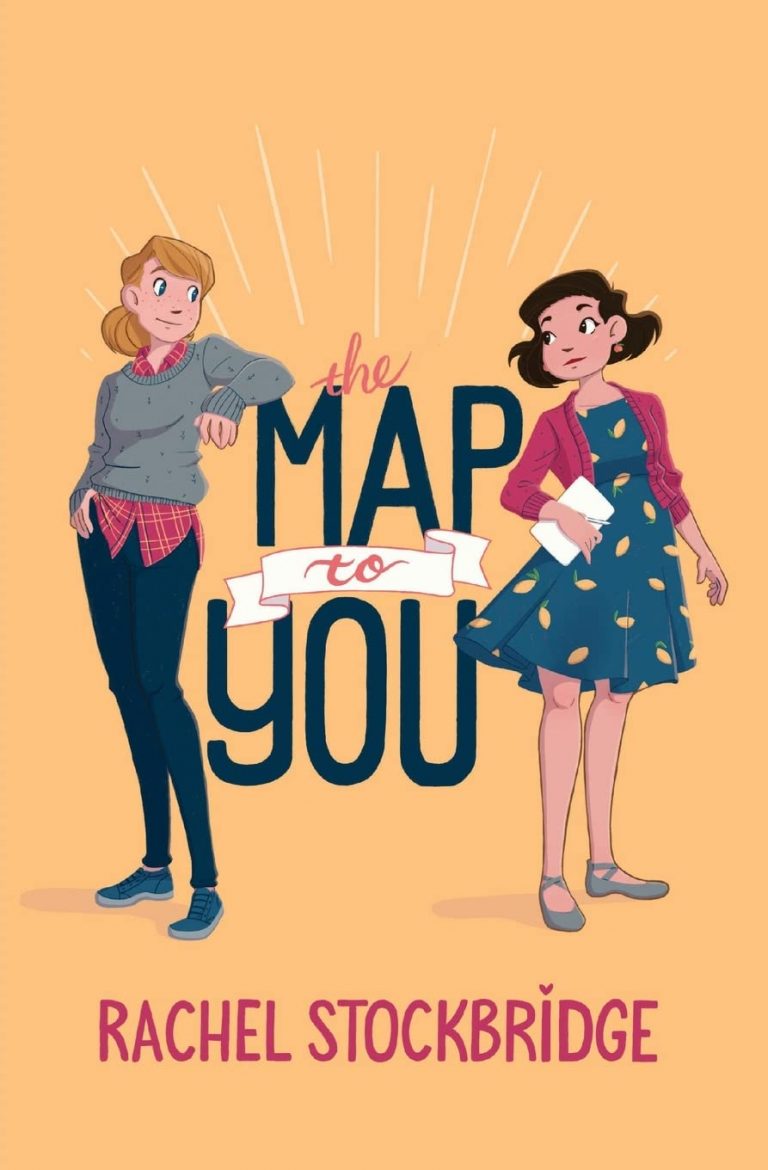