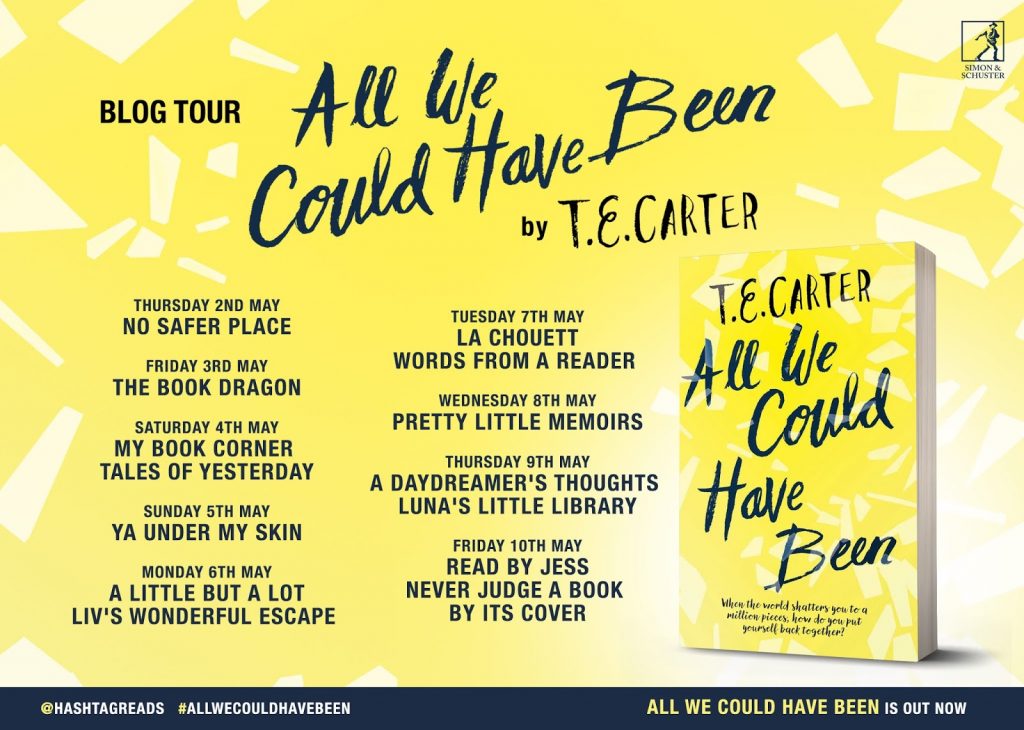 Hello and welcome back to PLM! Today I have one of the most powerfully brilliant books that’s provoked after thoughts even after I’d finished reading. Keep reading to find out why I thought this book was a true gem and for an exclusive guest post by T.E. Carter that’s an amazing read! 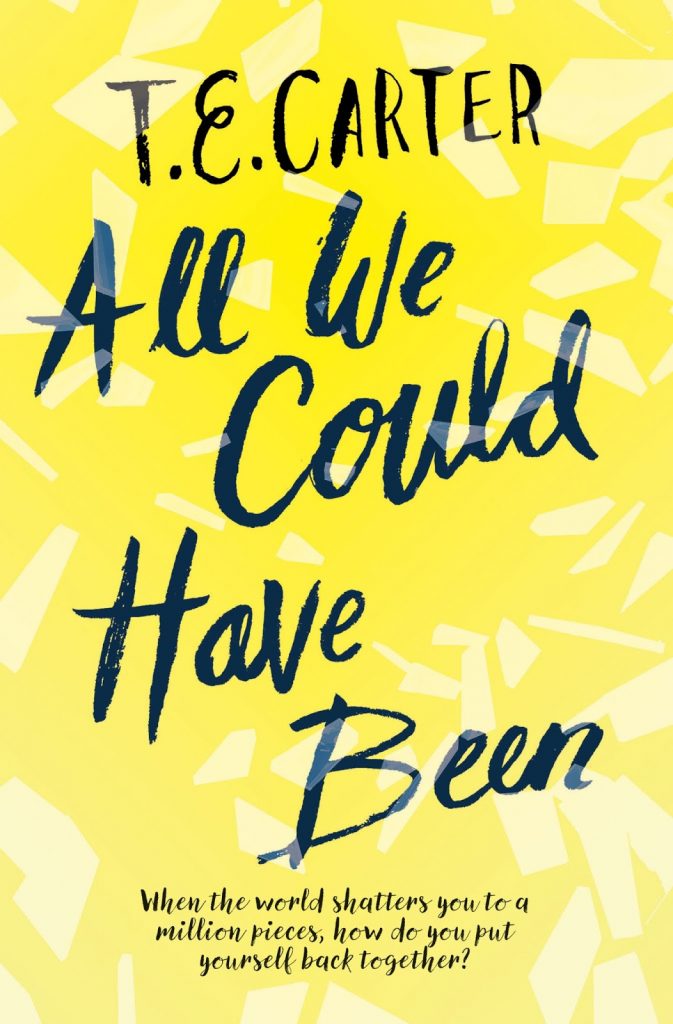 All We Could Have Been

Similar Books I’ve Read: The Girl In The Broken Mirror, In Search Of Us

162 days. That’s how long Lexi needs to survive at her new school. Every year, she starts somewhere else under a new name, hiding in plain sight for as long as she can manage. Her record is 134, but it’s senior year now and if she can make it till June, she can disappear into the real world. Maybe a big city, where no one recognizes her and no one knows about her brother and what he did. But this time things are different. This time there’s her new friend, Ryan, who makes her believe that she belongs somewhere. This time there’s Marcus, the boy who looks at her in a way no one has before. This time she’s actually started to miss her older brother, Scott, even though she knows she shouldn’t. Scott was the boy who hung out with her reading comics and riding bikes. The boy who applied Band-Aids to scraped knees and chased away spiders. But he’s also the reason that she’s been in hiding away from the world, and from herself. It’s just 162 days, but for Lexi that’s a few days too many. Because it turns out you can’t really run away from who you are. Eventually, the truth will always catch up with you.

I got actual liquid sunshine in the mail when this beauty arrived on my doorstep. Not only does the yellow bring me happiness (anything in yellow does!) but it looked ultra calming. So I was expecting a pretty chill or happy kind of read. But that was pretty presumptuous of me because only a glimpse at the synopsis and you can tell this is going to be a pretty hard-hitting read. I buckled myself in for an emotional ride.

Lexi is pretty used to starting over by now. Ever since her older brother failed to pick her up from school several years ago, waiting at home instead for the police to arrest him, she’s wanted to distance herself from the secondhand effects of the crime he committed. For years, she’s bounced from place to place, because whenever someone finds out what her brother did, it’s beyond unbearable to put up with the flack. So now, she’s at her new school – under a new name – and has a chance to graduate and have a normal life with people who don’t know. She finally has a good thing going. All she needs is these last 162 days until she can fully disappear into the big, wide world.

But then, her world comes crashing in. She is desperate not to lose Ryan, her first friend that makes her feel truly at ease and like she finally has someone who knows her like she knows herself. Or Marcus, the boy that makes her heart beat just a little bit faster. Who might be someone really special for her. And underneath it all, she’s trying to push away her love for her brother, Scott, because of what he did, and because she doesn’t want to still care about someone who’s making her hide from her own identity out of fear. And it all comes to a head when the truth catches up to her and her new persona.

Overall, All We Could Have Been was a true gem. Despite a little slow start while we had a world-building and backstory, once the fire got burning, it was hot. The only thing that I wasn’t so keen on was the romance at first, just because I wanted Lexi to complete herself, without love being the cure. Nevertheless, I read this over two days flat, back to back nights, wanting to root for Lexi and the future she so desperately deserved. Not only that, but it taught me so much. Victims and their families are usually the front and center ones that we worry have been pulled through heavy emotional times. But seeing the devastation her brother’s crimes had on her life and heart, it’s opened my eyes to how the criminal’s family must feel, too. Not only did Lexi not have any part in the crime, but she did nothing wrong. And now she will forever feel the burden of being the criminal’s sister. Everyone will always know her as that. So not only did I leave All We Could Have Been with having read an emotional, well-deserved four star read, I left with a pocket-full of compassion and knowledge from this absolute firecracker read.

Mental health and its portrayal in books and media

I’ve been really
looking forward to writing on this topic, because I have a ton of thoughts on
this subject. I have to admit they’re not generally positive. In most cases, I
find mental illness is used as a cheesy trope or plot twist (Split, Fight Club, etc.), or it’s
portrayed as overly dramatic and unrealistic. Given the actual rates of anxiety
and depression – especially in young
people – this is disheartening, to say the least. When you live with an
internal voice that tells you you’re flawed or broken every day, it doesn’t
help to have media confirm it.

The other challenge is
that it feels like there’s this idea that how one character, even when portrayed well, handles mental illness is
how everyone with those same
challenges should or does handle them. This is also frustrating. I actually
went through this in writing All We Could
Have Been, because at one point, Lexi’s therapist asks her about taking
medication. She refuses, because she says it’s not for her. I worried a lot
that this would somehow be a sweeping statement on medication in the mental
health field. I really didn’t want that to be read this way, because there are
a million ways to take care of your mental health, and each person needs to
find the way that works for them and for their circumstances. Just as I would
hope that one novel or film about cancer wouldn’t speak to everyone living with
cancer’s reality, I don’t think one book, movie, or character should speak to
the full experience of PTSD.

I feel like we’re moving in the right direction,
but I still think we have a ways to go. When the first season of Thirteen Reasons Why was released, I
found myself in the midst of this discussion with people of all ages. Many
argued it was dangerous for anyone living with depression or who had been
suicidal, because it romanticized suicide. And for them, they were right. That
was what they got out of it. For me, though, I found the show refreshing,
because I thought it did the opposite. Hannah’s death made me physically ill. I
couldn’t shake the scene where her mother finds her, either, and it made me
think back on all the moments I was suicidal myself. I thought about the people
I’d leave behind and how much pain it would cause them. This illustrates that
the only way we can start to see the
multi-faceted experiences of mental health and understand the diversity of them
is through discussion – and through hearing it from another point of view. I
enjoy stories that are painful and don’t shy away from showing the reality of
trauma, but other people find them triggering and too difficult. We need a
variety of narratives that not only reach us where we’re at but that also show
us different ways people handle their mental health.

T. E. Carter was born and
raised in New England. Throughout her career, she has done a lot of things, she
has always loved to read and still loves stories in any medium (books, movies,
video games, etc.). When she’s not writing, she can generally be found reading
classic literature, obsessing over Game of Thrones (100% Team Lannister),
playing Xbox, organizing her comic collection, or binge-watching baking
competitions. She continues to live in New England with her husband and two
cats. All We Could Have Been is her
second novel for young adults.
@hashtagereads #AllWeCouldHaveBeen

Don’t forget to check out the next tour dates for this amazing book!

Let me know what you thought in the comments! 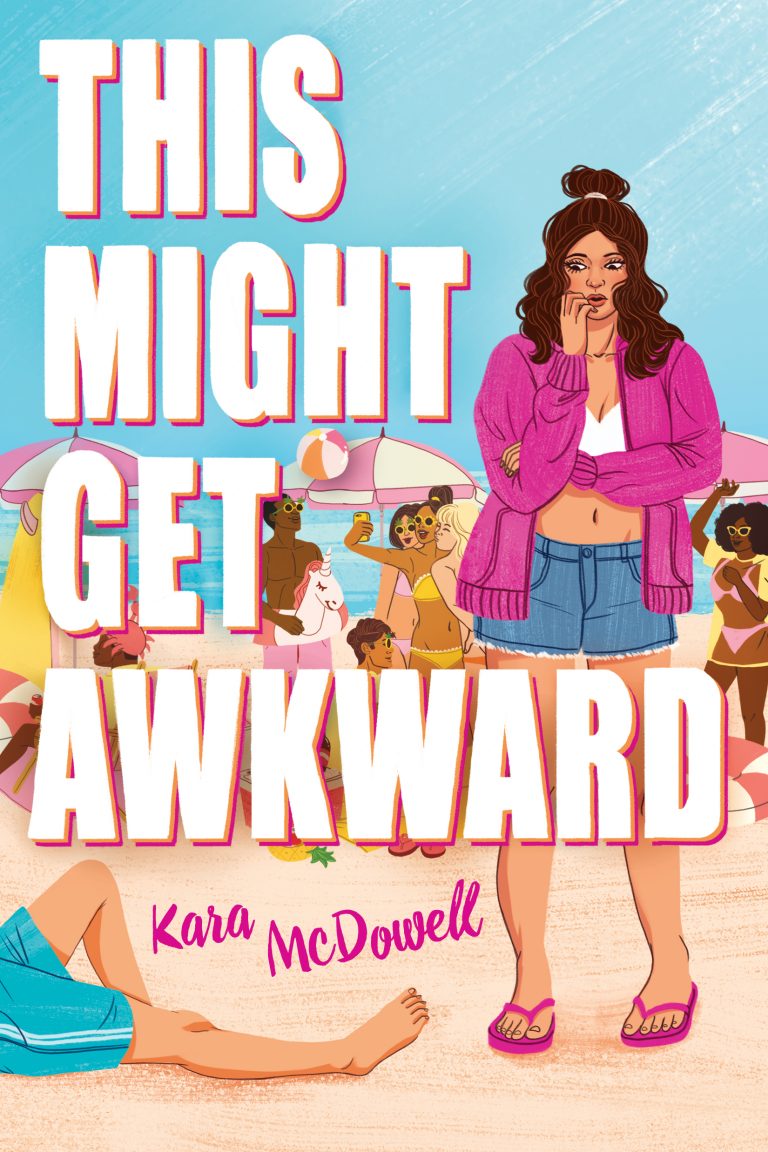 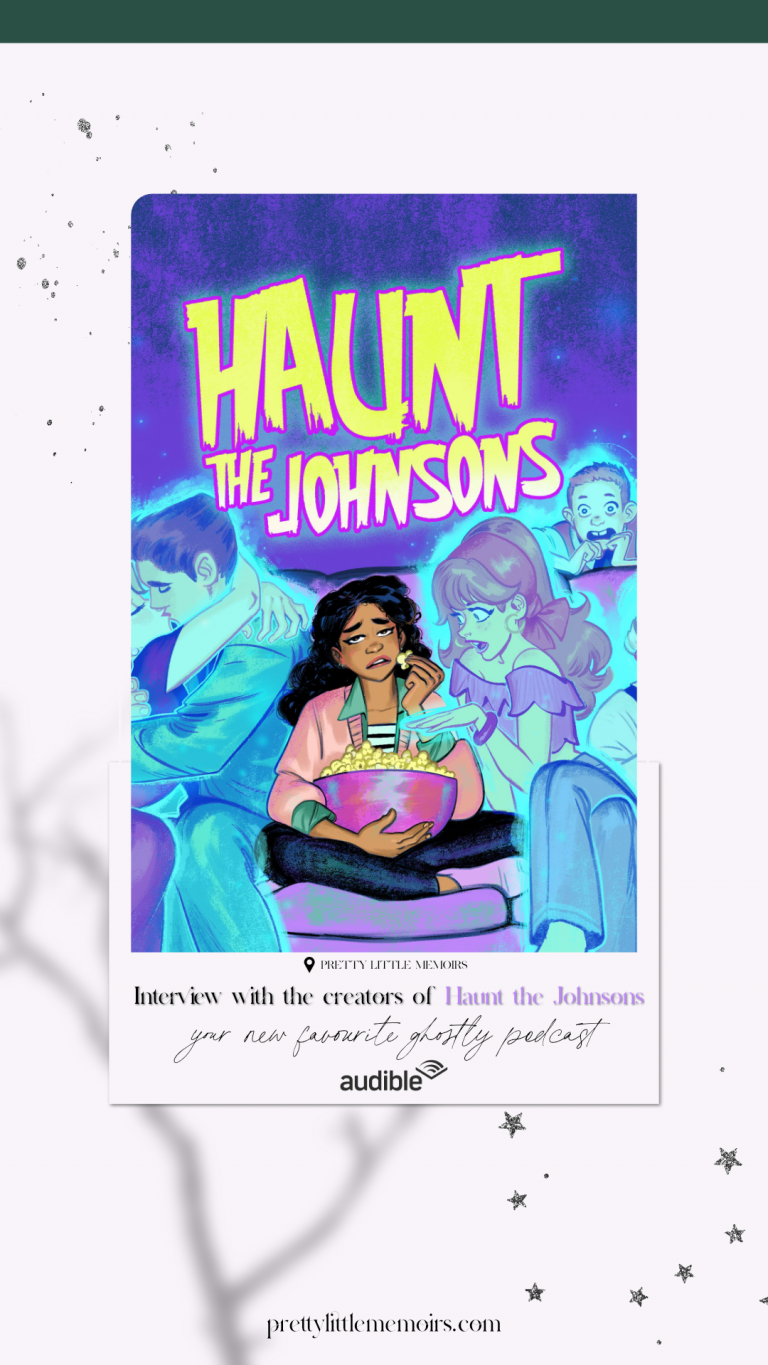