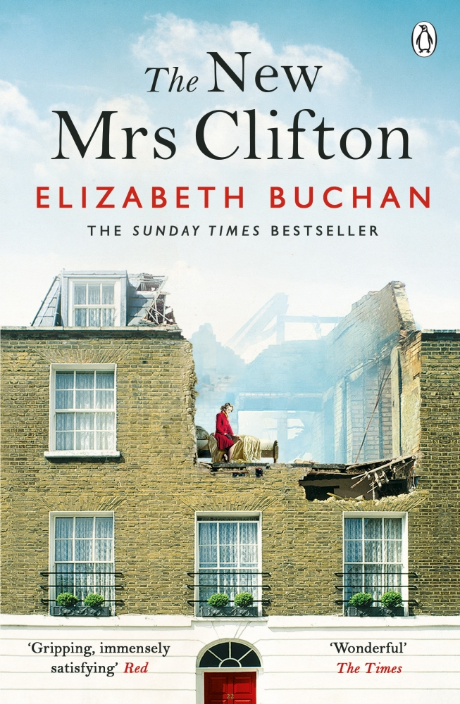 Disclosure: I was sent this book for review purposes. As always, my reviews are fair and unbiased.

As the Second World War draws to a close, Intelligence Officer Gus Clifton surprises his sisters at their London home. But an even greater shock is the woman he brings with him, Krista – the German wife whom he has married secretly in Berlin.
Krista is clearly devastated by her experiences at the hands of the British and their allies – all but broken by horrors she cannot share. But Gus’s sisters can only see the enemy their brother has brought under their roof. And their friend Nella, Gus’s beautiful, loyal fiancée, cannot understand what made Gus change his mind about their marriage. What hold does Krista have over their honourable and upright Gus? And how can the three women get her out of their home, their future, their England?
Haunted by passion, betrayal, and misunderstanding these damaged souls are propelled towards a spectacular resolution. Krista has lost her country, her people, her identity, and the ties that bind her to Gus hold more tightly than the sisters can ever understand…

I tend to stray toward Young Adult literature, but for a refreshing change every now and again, I’m totally open to other types of reads. So when I was offered the chance to be on Elizabeth’s blog tour for her new novel, I thought it would be the perfect one to seal in the end of Summer and the start of darker reads, twined with mystery.

I started reading The New Mrs Clifton with an open mind, intrigued by the historical fiction genre. I haven’t read any of them recently, and neither anything from Elizabeth Buchan, so I was going in for a totally blank slate. The storyline opens with a picture painted for us – set shortly after the second World War, everyone’s lives changed by the devastation that’s happened. Gus returns back to home in London with his new wife Krista, but with a twist, that he’s still got a fiancee at home called Nella. His family are distraught, particularly his sisters, by his actions, but Gus and his wife know the truth of why he did it – but that’s just the tip of the iceberg of the events that would unravel.

From a few chapters in, you could definitely say that I was hooked. The more that I breezed through the chapters, the more that the truth began to tell itself, and the cultural divide of The New Mrs Clifton, Krista, felt in London as a German. The way that Elizabeth described the emotion of the aftermath of the War, raw and heartbreaking, was totally believable and I loved the way that she takes the readers to that very place in time. She didn’t comb over the harsh details and told everything exactly how it is.

Overall, The New Mrs Clifton was passionate, eye-opening, inviting and truthful. If I only read a few Historical reads in the year in Adult Fiction, I am so very thankful that this was one of them. Although at times I felt the plot dipped off and became less interesting than other parts, the story as a whole was more important and didn’t effect the way that I feel about this book as readable, because it was a major four star page-turner with a certain kind of spark that filled my heart with remembrance and enthralment. Adult fiction readers, you don’t want to miss this one. 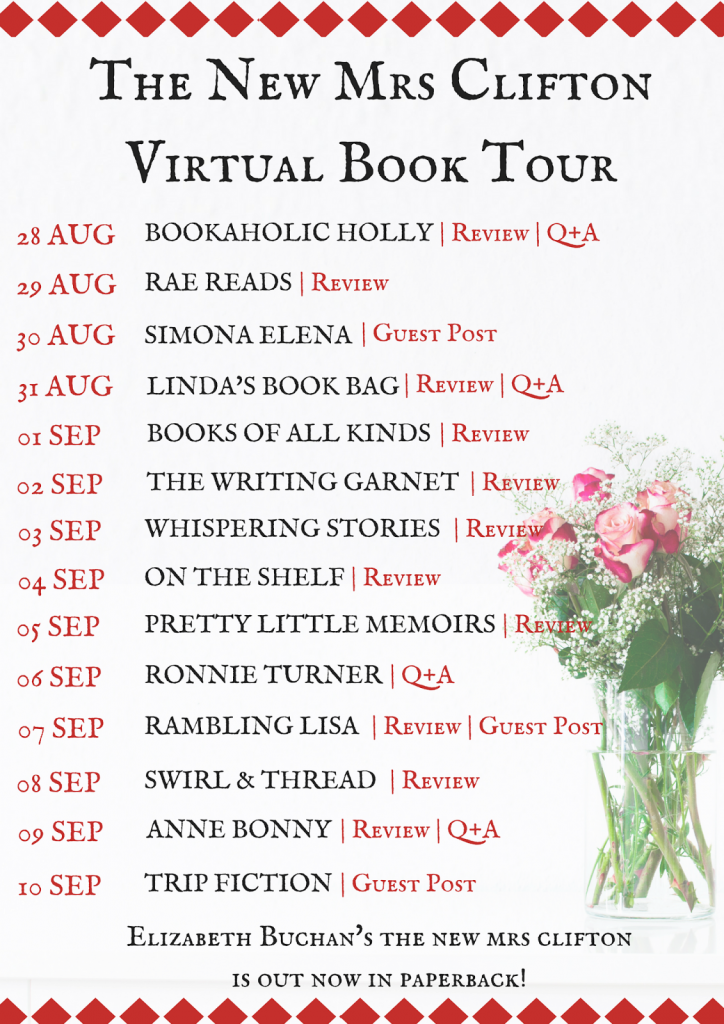 Have you read The New Mrs Clifton? 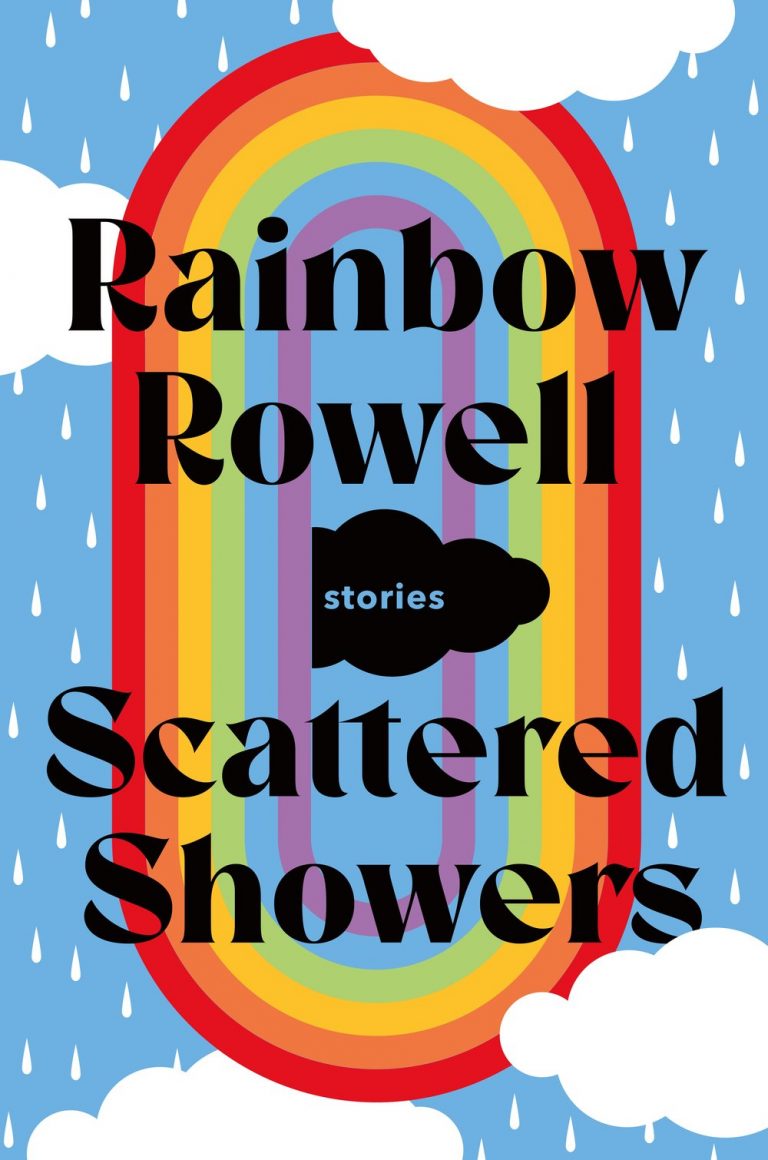 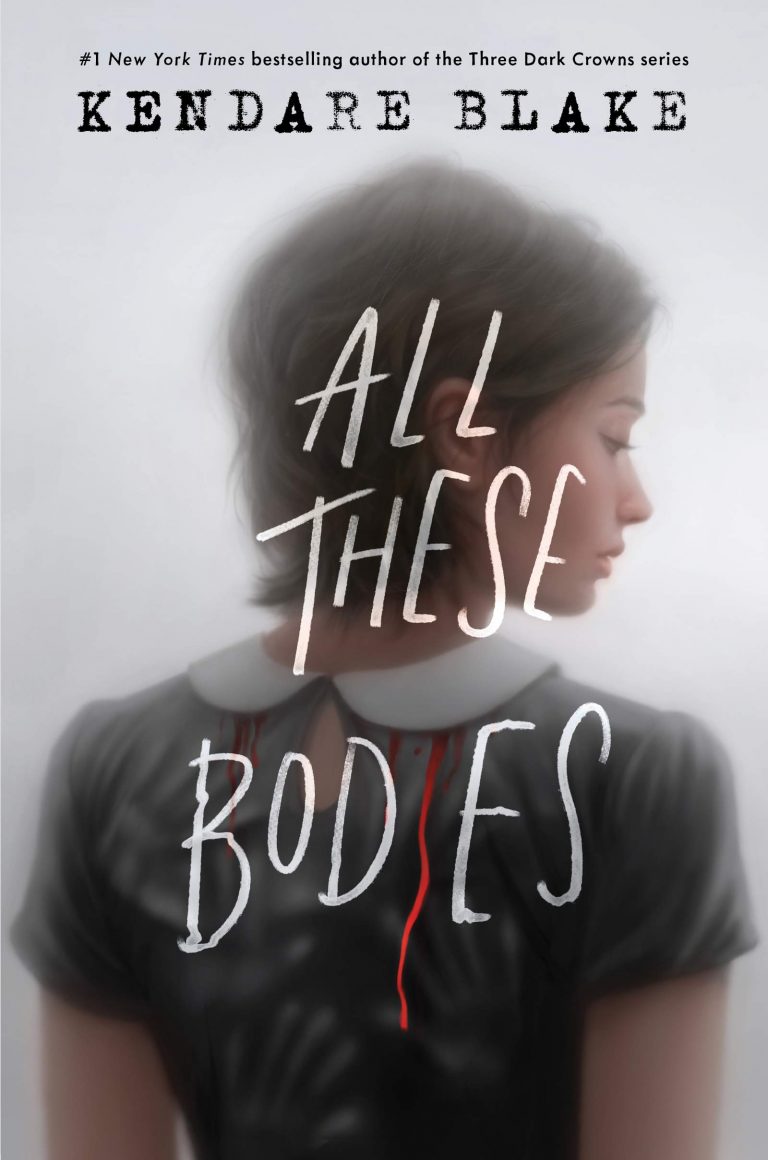