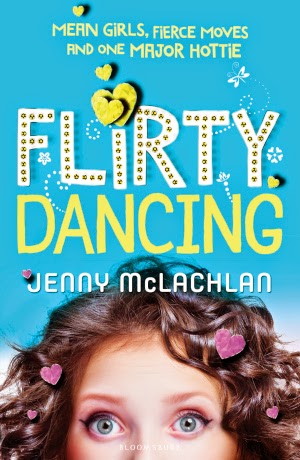 I received this from Bloomsbury Childrens books in exchange for an honest review. As always, my reviews are fair and non-bias.

Bea Hogg is shy but fiery inside.
When national dance competition Starwars comes to her school looking for talent, she wants to sign up. It’s just a shame her best friend agreed to enter with school super-cow Pearl Harris. Bea will fight back! But when school hottie, Ollie Matthews, who also happens to be Pearl’s boyfriend, decides to enter the competition with Bea, she will have more than a fight on her hands.

This warm, nuanced, hilarious story about friendship, fortitude . . . and dancing is impossible not to fall in love with. Jenny’s voice is fresh and convincing, and she handles both darker and lighter elements of the story with equal panache.

Flirty Dancing looked like a fun, spontaneous and hilarious read right from the synopsis. And, come on, a book about a dance competition, love and friendship? It’s criminal not to read it.

Bea is a smart, sometimes shy, and always hilarious, main character of Flirty Dancing. When she gets word of a fabulous new national dance competition called Starwars, she wants nothing more than to dance. Although her skepticism holds her back at first, she gets a pep talk from her Grandma and decides that she has what it takes and she should go for it. But when she finds out her best friend; Kat, has joined her arch enemy (although former best friend turned mean girl) Pearl’s team, she is stuck for a partner to dance with.
But then, her Grandma’s connections at dance lessons stick Bea with her crush and the hottest boy at school; Ollie. Although they haven’t talked much and Bea can’t help but hold back because Ollie is dating her competitor and ex-friend; Pearl. But when they get further and further into the competition and become closer as dance partners, there’s a dance chance they could become more than just dance partners.
The book also zooms in on friendship and how easily we forget how much a friend or ex-friend used to mean to us and how we change as people growing up and for Pearl, she turned against Bea, but Bea wasn’t like Pearl and tried to give her the benefit of the doubt, cowering down all the time. It was refreshing to see a girl stand up to someone who belittled her and because of that, Bea was an all-star character for me.
Flirty Dancing was everything I expected and more. It was packed full of hilarious one-liners, clever characters that were lambently witty and honestly original, not to mention how unique the story was in itself. I’ve only ever read a few books in all my time reading that intergrate dance-themes into them and Flirty Dancing beat them all – and other books alike – to the top spot. Playful, comical and not to mention how I couldn’t put it down, Flirty Dancing was a five-star YA that I dare you not to love.

I loved dance rehearsals, Betty (she was so fun) and Bea’s courage to overcome that shyness around dancing and going up against her arch enemy.

YA book lovers of all genres will love Flirty Dancing, but in particular Contemporary readers who favor a little fun and romance in their YA books.

Have you read Flirty Dancing?
What did you think? 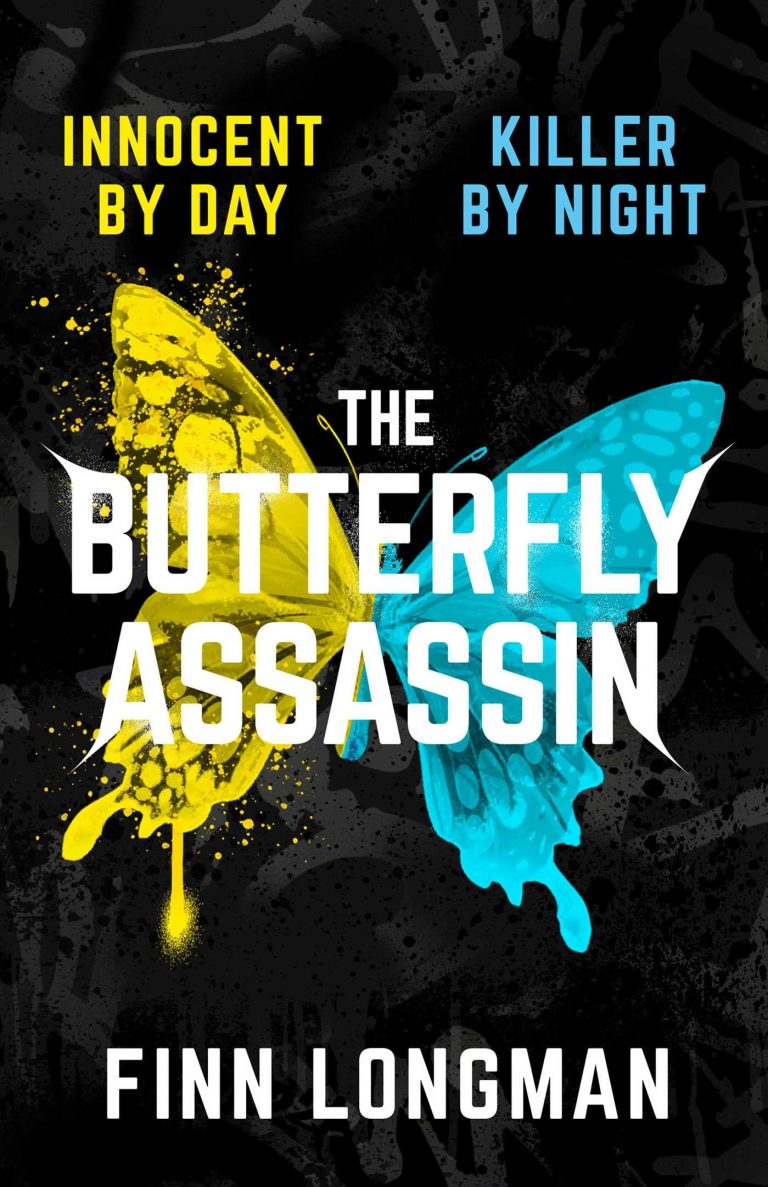