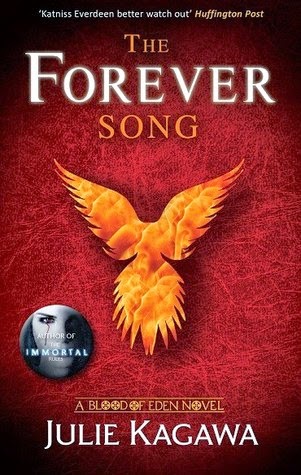 Thanks to Mira INK for the review copy of this book. As always, my reviews are fair and non-bias.

Vengeance will be hers.

Allison Sekemoto once struggled with the question: human or monster? With the death of her love, Zeke, she has her answer.
Monster.
Allie will embrace her cold vampire side to hunt down and end Sarren, the psychopathic vampire who murdered Zeke. But the trail is bloody and long, and Sarren has left many surprises for Allie and her companions – her creator Kanin, and her blood brother, Jackal. The trail is leading straight to the one place they must protect at any cost – the last vampire-free zone on Earth, Eden. And Sarren has one final, brutal shock in store for Allie.

In a ruined world where no life is sacred and former allies can turn on you in one heartbeat, Allie will face her darkest days. And if she succeeds, her triumph will be short-lived in the face of surviving forever alone.

THE FINAL HUNT IS ON.

Julie Kagawa is probably one of the best Fantasy writers out there. Never does she not write something brilliant and enthralling, and so when I started the Blood of Eden novels way back, I knew this series was going to be one of my favourites, and it really has been. And I was super lucky to get a copy and even though the series was ending and bittersweet, I was dying to find out The Forever Song‘s last words.

It’s hard to stay spoiler-free for this review because of all the things I just want to write here and fan-girl over, but for all those who haven’t started the Blood of Eden novels or are on the first or second book in the series, I’m going to keep this spoiler-free and just display my adoration in another way!
The Immortal Rules will always be my favourite in the trilogy, even after reading all of the series – and it’s not because they don’t match up to it – but because the first book really just captured my attention to make me feel like this series was going to be a favourite. Whereas The Immortal Rules was a beginning of a story to come, The Eternity Cure was more action-packed and less story building, so with The Forever Song, we get the best of both worlds.
Allie’s character really grew in the last book, alike Jackal. Where Allie had been fighting who she truly was for so long, and believing that she was a monster, Jackal’s character was almost awakened with potential to be the character of the book.
The twists in TFS were tightly wound around the aftermath of TEC, and when the action built up, the whole story-world was just catapulted into a race against time and darkness, startling events and new unveilings. Allie was just a breathtaking character throughout the series and Zeke alike, but in this last book, even though it was bittersweet to see this series that I loved so dearly, disappear, it was one amazement of a read. The Forever Song was nothing if not the most gripping of the series, and an absolute must-read. The roller-coaster twists and turns were brought to beginnings and ends throughout the novel, and eventually brought the novel to a heart-warming ending that my eyes didn’t quite want to be true, that it was the end, but when the book was closed, there isn’t a single page that I regretted building to it.
I seriously can’t recommend this series highly enough! If you’re a Fantasy book lover, whether your preference is YA or Adult, this series will satisfy your thirst.

Without spoiling anything, I’m definitely going to say the final page and dialogue of the book. I think it was just *the* perfect ending.

Fans of Julie’s other novels, Fantasy/Paranormal fans for YA and Adult readers alike. The Blood of Eden series is also out now, so it’s the perfect series to get stuck into right now.

Don’t forget to tell me in the comments or on twitter; @LittleMemoirs. You can also use #TheForeverSong on twitter if you’re reading it! 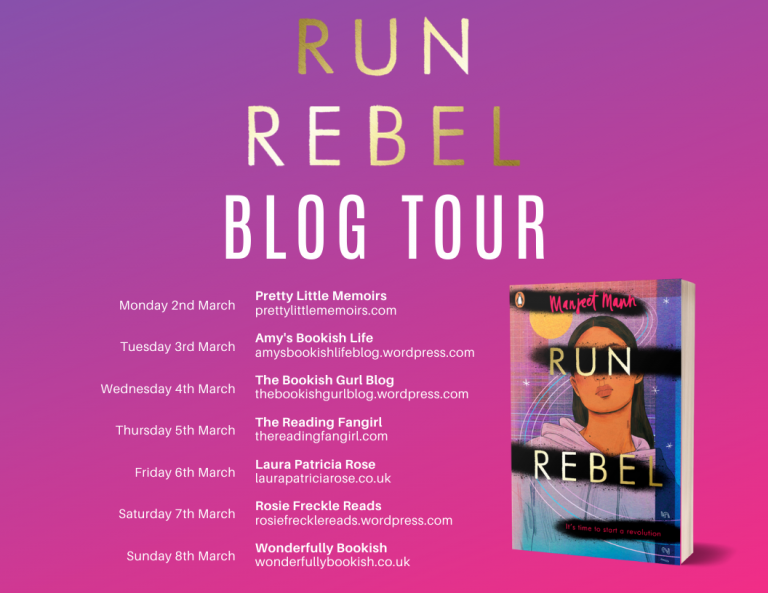