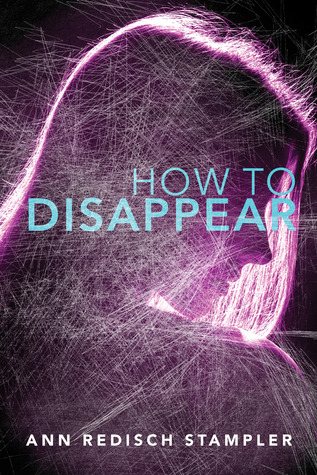 Title: How To Disappear

This electric cross-country thriller follows the game of cat and mouse between a girl on the run from a murder she witnessed—or committed? —and the boy who’s sent to kill her.
Nicolette Holland is the girl everyone likes. Up for adventure. Loyal to a fault. And she’s pretty sure she can get away with anything…until a young woman is brutally murdered in the woods near Nicolette’s house. Which is why she has to disappear.
Jack Manx has always been the stand-up guy with the killer last name. But straight A’s and athletic trophies can’t make people forget that his father was a hit man and his brother is doing time for armed assault. Just when Jack is about to graduate from his Las Vegas high school and head east for college, his brother pulls him into the family business with inescapable instructions: find this ruthless Nicolette Holland and get rid of her. Or else Jack and everyone he loves will pay the price.
As Nicolette and Jack race to outsmart each other, tensions—and attractions—run high. Told in alternating voices, this tightly plotted mystery and tense love story challenges our assumptions about right and wrong, guilt and innocence, truth and lies.

Ever since I read Afterparty last year, Ann has been on my radar for one of the most anticipated and favourite YA authors I’ve read books of. I couldn’t wait to dive into How To Disappear and all it’s mystery – from the synopsis alone, I was hooked.

This is no ordinary story, in fact, the story is just the beginning. From the start, How To Disappear is split into two different voices and perspectives: hunter and hunted. Nicolette is loved and liked by everyone. She’s the perfect friend, companion and always loyal. She is up for any adventure – that is until a woman ends up dead in the woods near her house – and it sends her running from anything and everything that comes her way – especially Jack, who’s mission it is to find her on his brother’s orders.
Jack is far from clean-cut, with his family’s dark past looming over him like a dark cloud. Even his high academic achievements can’t wash away the stain of them, so when his brother ropes him into hunting down Nicolette and make her disappear, he can’t get away. If he disagrees? He doesn’t really need to know the details of not following orders – although Jack’s brother makes his warning clear – he won’t make that mistake.
Like a heartbeat, How To Disappear races with a vibrant pulse of transfixing action and a twisted love story wrapped up with murder, secrets and lies. The clock is ticking faster down to every last moment that they outdo each other, racing against time to tell the truth and solve the mystery that makes Nicolette so wanted. They shouldn’t be together, not when they are worlds apart and supposed to be on opposite sides of the court. Still they find themselves pulled together like magnets and slowly tearing away at their fake identities and pseudonyms.
Smart, addictive and captivating, How To Disappear is one of the best books I read in 2015. Afterparty was the last book I read in 2014 – also by Ann – and now How To Disappear was my last for our year just gone and both were the icing on top of the cake for a year of amazing books. Something tells me that Ann’s novels will just keep getting better, like this five-star, phenomenal read.

Anyone looking for a YA mystery packed with action and romance elements. 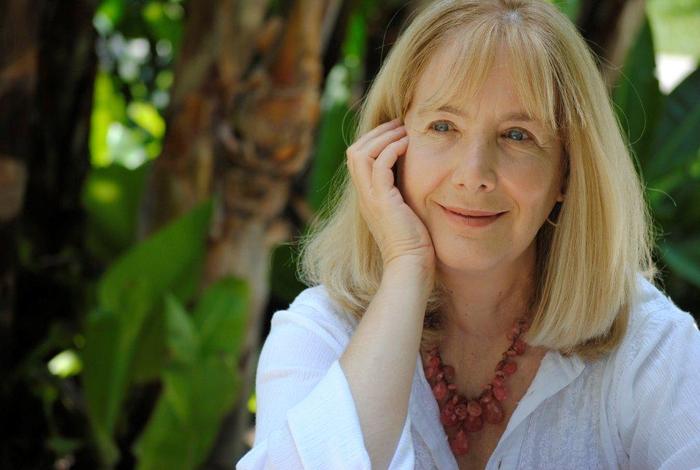 Ann Redisch Stampler is the author of the young adult novels Afterparty and Where It Began as well as half a dozen picture books.

Her work has garnered an Aesop accolade, the National Jewish Book Award, Sydney Taylor honors, the Middle East Book Award, and Bank Street Best Books of the Year mentions.
How to Disappear (Simon Pulse, 2016), her first young adult thriller, will be released in June. Ann lives in Los Angeles, California, with her husband Rick.

Are you going to add How To Disappear to your to-read list?

Have you read it?