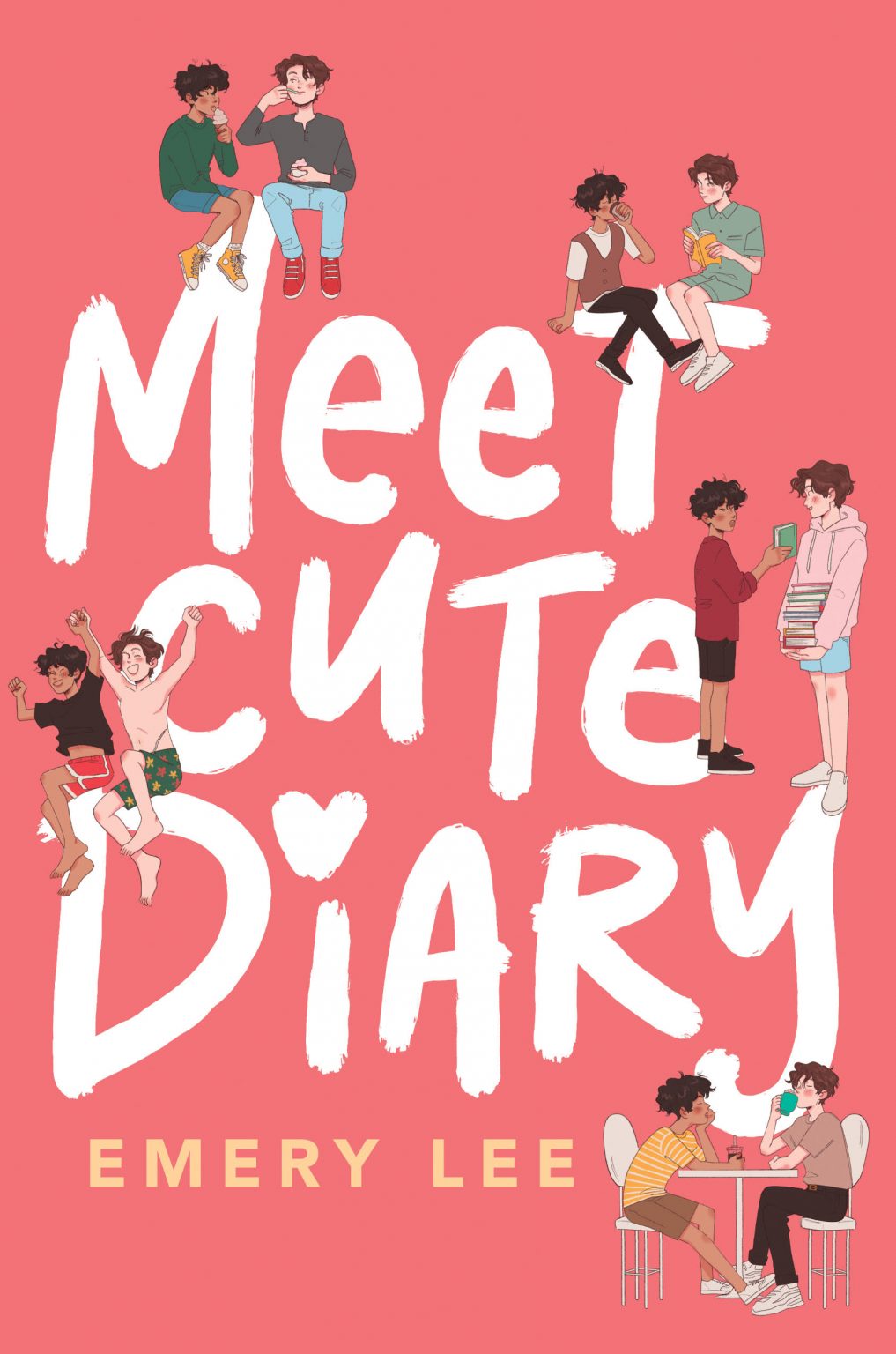 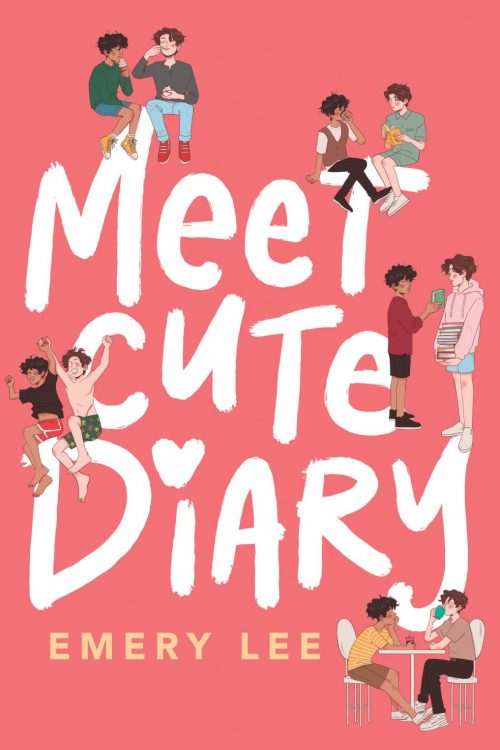 Felix Ever After meets Becky Albertalli in this swoon-worthy, heartfelt rom-com about how a transgender teen’s first love challenges his ideas about perfect relationships.

Noah Ramirez thinks he’s an expert on romance. He has to be for his popular blog, the Meet Cute Diary, a collection of trans happily ever afters. There’s just one problem—all the stories are fake. What started as the fantasies of a trans boy afraid to step out of the closet has grown into a beacon of hope for trans readers across the globe.

When a troll exposes the blog as fiction, Noah’s world unravels. The only way to save the Diary is to convince everyone that the stories are true, but he doesn’t have any proof. Then Drew walks into Noah’s life, and the pieces fall into place: Drew is willing to fake-date Noah to save the Diary. But when Noah’s feelings grow beyond their staged romance, he realizes that dating in real life isn’t quite the same as finding love on the page.

In this charming novel by Emery Lee, Noah will have to choose between following his own rules for love or discovering that the most romantic endings are the ones that go off script.

I’ve been dying to read Meet Cute for months and when it came into my life in the shape of a shiny ARC on my doorstep, I was FLOORED and ever-so-grateful. I had the most highest expectations for this book to make me *feel* all the feels.

Noah, our MC, has been under the impression that he’s a complete virtuoso in the art of romance, but spoiler alert, he isn’t. On his blog, “The Meet Cute Diary”, he details a collection of trans happy ever afters, stories that are supposed to be based on truth. But all of them are fake, and after a mishap where a troll exposes him, Noah’s faux world of happiness is in turmoil. He realises the only way to actually get some kind of rebound from this is and save the Diary is to somehow prove they are real.

When Drew walks into Noah’s life in a magnetic kind of way as though fate were playing it’s hand, Noah thinks everything is finally going to be okay. Drew says he will “fake date” Noah so that they can save the Diary together. But then, obviously due to their connection, Noah’s fake feelings become very real. But because Noah has only known the fake kind of love, reality suddenly feels very surreal – and panic sets in as he realizes that he has no idea how to be in love.

Overall, this book made me melt. It was the kind of read that was easy and kept me turning pages for two days, immersing me in a world so comfortable that time seemed to slow. Although at times I felt Noah was quite self-centered and had a few bad habits (like being judgemental) that made him feel slightly unlikeable, he definitely redeemed himself by the ending. The author has written something that feels like a love letter to the Trans community, and I know this book will be beloved by so, so many people. Meet Cute Diary is a beautiful four-star novel that’s perfect for summer reading and young love.

Emery Lee is a kidlit author, artist, and YouTuber hailing from a mixed-racial background. After graduating with a degree in creative writing, E’s gone on to author novels, short stories, and webcomics. When away from reading and writing, you’ll most likely find em engaged in art or snuggling cute dogs.

Have you read Meet Cute Diary?

If you haven’t, don’t forget to add this stunning book to your TBR!