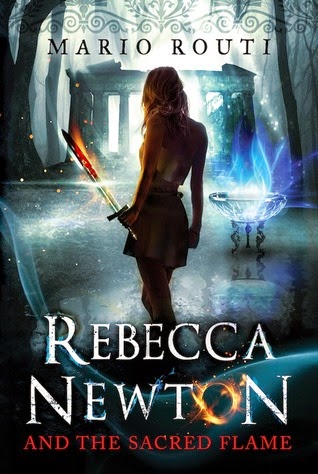 I received this from Oak Tree Press in exchange for an honest review. As always, my reviews are fair and non-bias.

Rebecca’s life is about to change!


In the beginning, the ancient Gods created not just the earth. They also created three other worlds: the Elysian Fields, a paradise where they themselves live; Tartarus, the dark world of demons and Titans, ruled over by the ancient deity Cronus; and finally the Land of the White Sun, where all the heroes and creatures of myth dwell – Centaurs and Minotaurs, Cyclopes and Gorgons, Amazons and flying horses! In this land the Creator planted the Sacred Flame, the Cosmic Source that keeps the universe in balance and must be protected from the Dark monsters and Evil Gods who desire to seize it, in order to destroy all the worlds.


Hearing that Rebecca is charismatic, Turgoth, ruler of the kingdom of Beast, arranges for her abduction. When the two of them come face to face, they realise that there is a strange bond between them and their destinies become entwined forever. But although they start to share deep feelings for each other, they are doomed to fight on opposite sides…


Rebecca Newton and the Sacred Flame is a tale of epic wars, grand passions, mythical creatures and ancient Gods – an adventure story which reaches to the core of what we mean when we speak of “Good” and “Evil”.

I haven’t read many books heavily influenced by mythological elements, but I was keen to start delving into more genres that opened up some myths and legends within YA literature.

Right from the start, I was amazed by the effort that had gone into creating such an imaginative and creative world surrounded by mythological creatures, worlds and the elements of good and evil. Rebecca (name-twin!) is a courageous, bright main character who really comes to life on the pages. Although the story is mostly set in the Land of the White Sun, Rebecca starts her training after leaving Earth to become something much, much greater.
But when she is abducted, things get troublesome very quickly for her and all that awaited her on the other side of everything she knew. Meeting Turgoth, the ruler of the kingdom of Beast, was an eye-opening moment. They form a sort of special bond with each other, although their doomed relationship whatever it may be is struck by the fact that they will be fighting against each other regardless of that connection.
Ancient Gods come to life in this magnificent, wildly spectacularly world where everything is as far from real-life as possible. It’s a book you can just escape to be among mythical creatures and a story of bold characters and an unforgettable adventure. Rebecca’s character development was by far my favourite and although I didn’t get a chance to connect as well with the rest of the characters, the story itself made up for it.
For fans of adventure, imaginative myths and fascinating journeys. It was a lovely change from a contemporary read and I look forward to delving into the myth-worlds more in the future!

The moments with Rebecca and Turgoth were a highlight for me, but there were so many little moments that I loved that I couldn’t possibly write them all down.

Fans of mystery, love and an epic adventure. A great escape to another world, for YA fans definitely.

Have you read Rebecca Newton and the Sacred Flame?
What did you think? 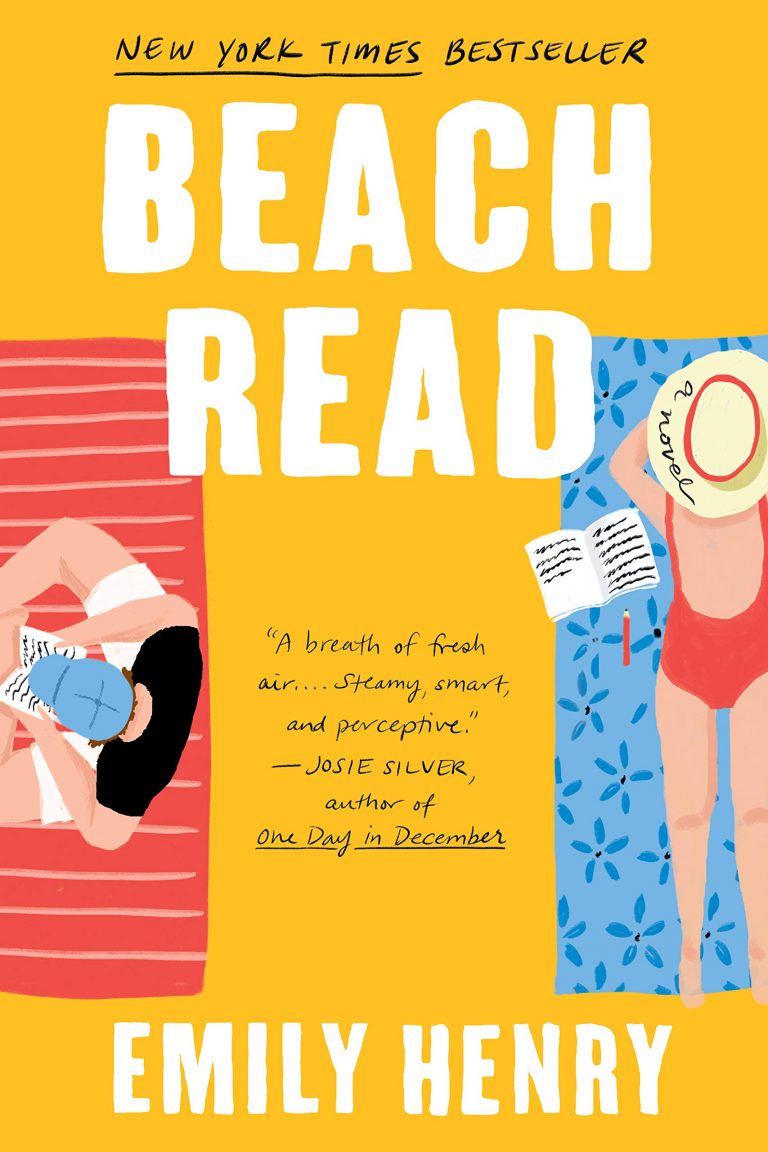 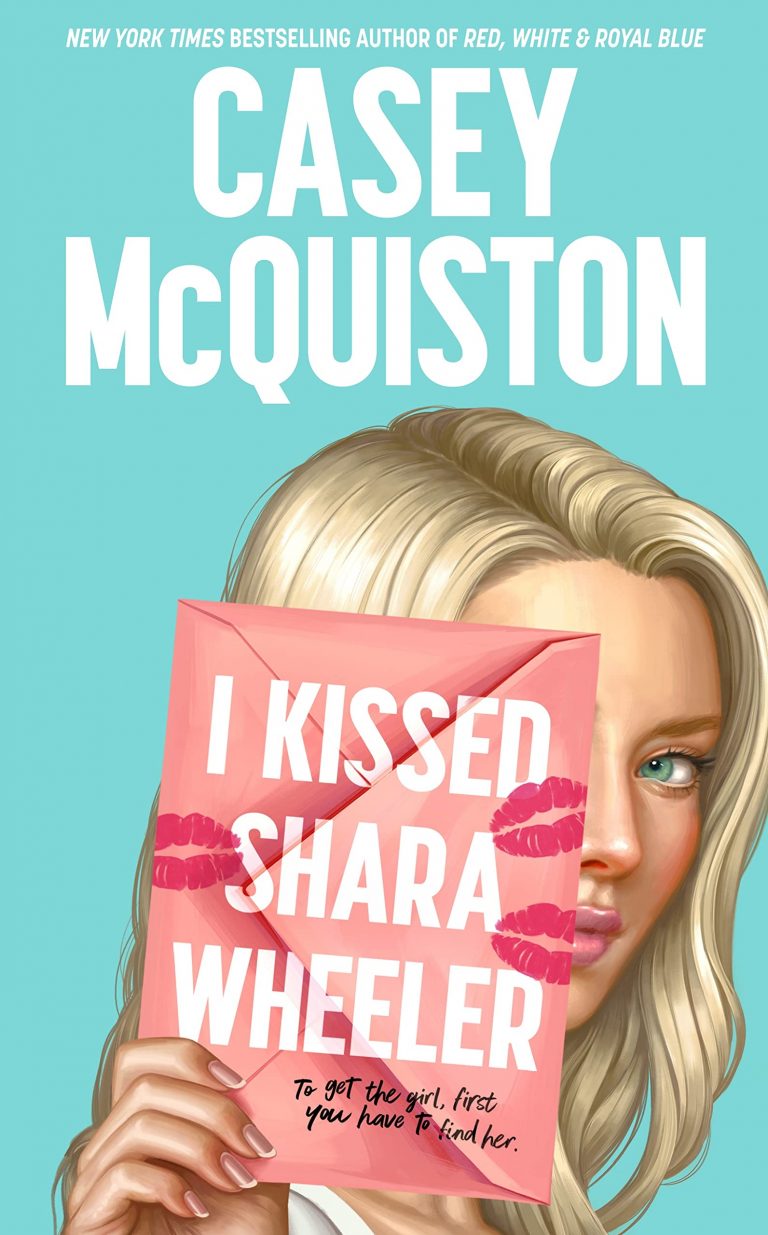