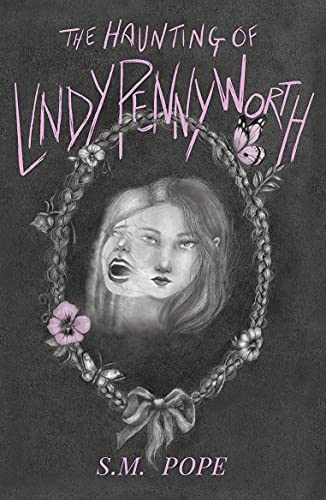 The Haunting of Lindy Pennyworth by S.M. Pope

About the Book: A psychological horror that will grip you from the first page, and haunt you long after you’ve finished the last.

Nobody believes Lindy when she says she doesn’t pull her out on purpose.

Nobody believes Lindy when she says she hears voices in the night.

Nobody believes Lindy when she says her dead ancestors are haunting her dreams.

As soon as I was offered the chance to read The Haunting of Lindy Pennyworth I knew it was going to be the perfect read for October. I didn’t mean to leave it until Halloween-week (Halloweek, as I call it!) but it just so happened to coincide with my Halloween Week of Horrors and my TBR stack – so I felt right at home amongst my Halloween decor and this delightful read.

Now, I’m not usually a fan of anything ghost-related (I can read/watch most horror genres except for things overly supernatural with ghosts/spirits) but when I began to read Lindy’s story, something – despite it’s eeriness – grabbed me by the hand and pulled me inside the pages. The story actually starts at the ending (a great tactic that I loved) with Lindy in a hospital, hurriedly trying to write down everything that has happened to her before she’s admitted and made to forget everything – everything being that her dad recently died, and her life unravelled from there.

Lindy left things on terrible terms with her father, and in an attempt to patch things up, she tries to contact him via a Ouija board (terrible idea if you ask me) and in a few other spiritual ways. But instead of getting in touch with him, she finds someone else, someone that says they are also related to Lindy, and that her family has a curse over it, something she’ll help Lindy break. But things begin to get dark, with Lindy’s family worrying about her newfound behaviour, her actions toward herself and others, not to mention where and what she’s getting up to in places she shouldn’t be. Only, the more Lindy digs into her families secrets, the more she can’t let go of what she has to uncover, even if it takes everything.

Overall, The Haunting of Lindy Pennyworth is one firecracker of a novel. Not only did it have the major creepy-factor, addictive characters and twists I didn’t see coming, but it was the perfect length for a short but spooky tale that is perfect for Halloween nights and little frights. I did find parts I didn’t enjoy as much as others, but as a whole package, the book was such an amazing read. It definitely isn’t a book I’d read alone in the house or late at night (big mistake there) but it’s perfect for those fans of YA horror with a killer psychological thriller aspect. Four beloved stars!

Have you read The Haunting Of Lindy Pennyworth?

If you haven’t, don’t forget to add this epic book to your TBR! And whilst you’re at it, remember to enter the Halloween Week of Horrors giveaway to win a book! 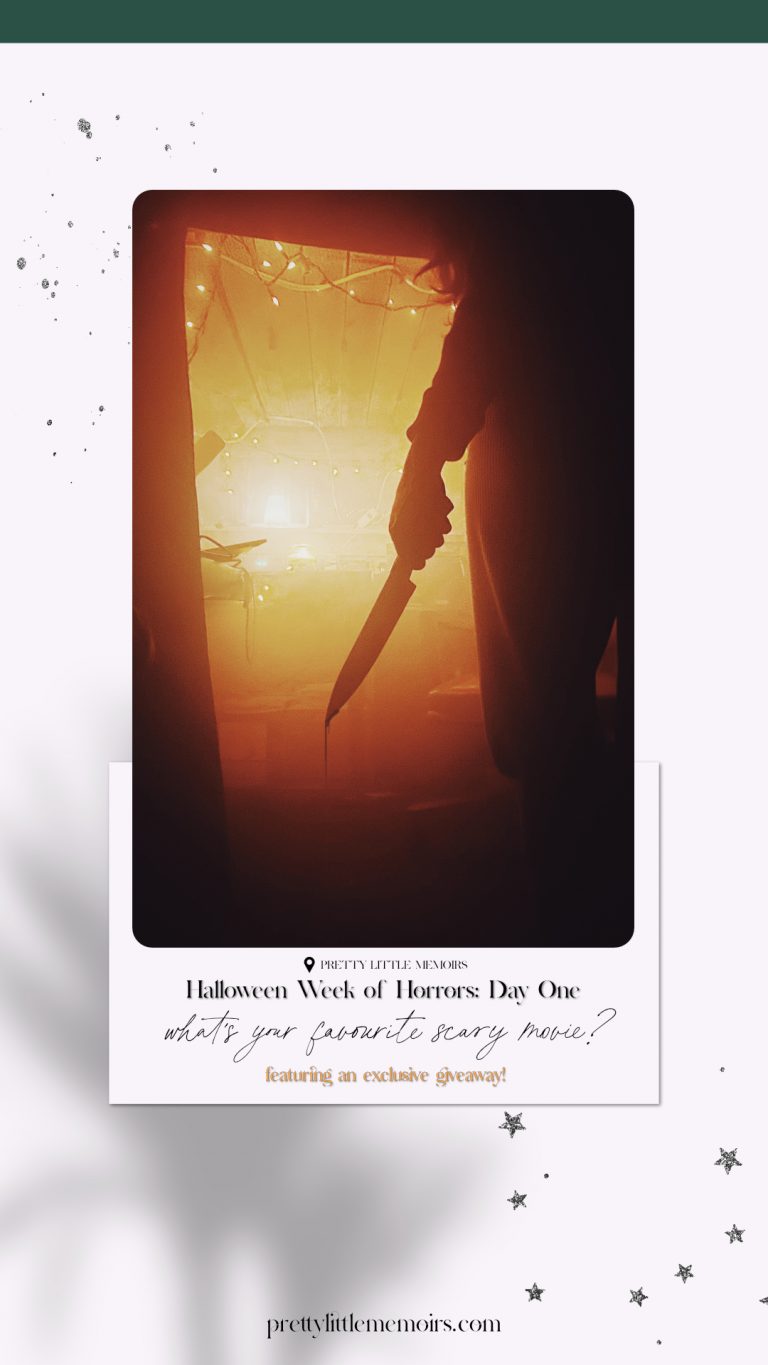 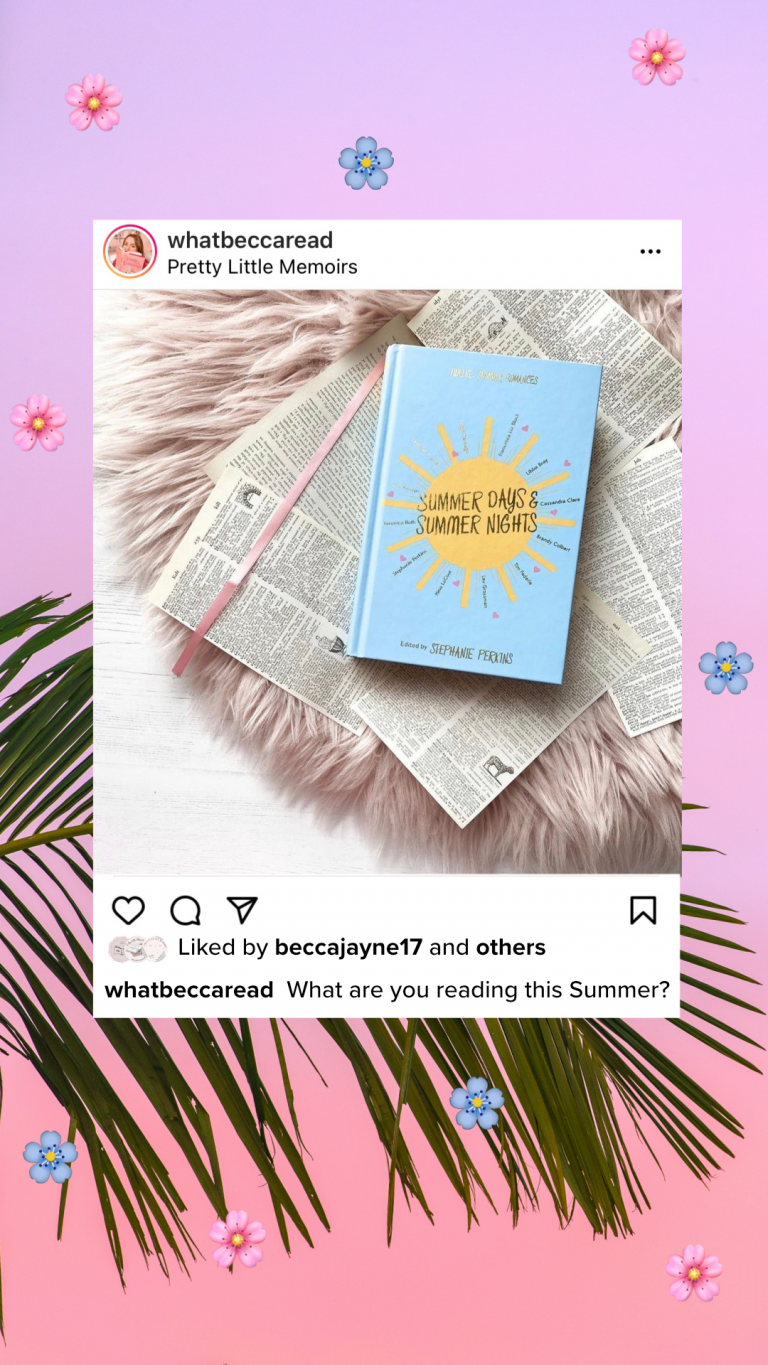