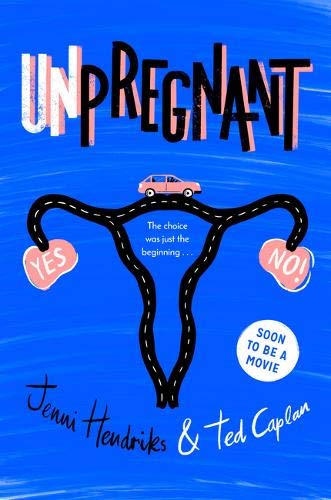 Veronica is top of her class – and somehow she’s found herself gazing in disbelief at a positive pregnancy test. Even worse, her ex-best friend and the high school’s legendary malcontent, Bailey, is the only one there to help. In this warm and darkly funny road trip story, Veronica and Bailey drive a thousand miles to an out-of-state abortion clinic – rediscovering their friendship in the process.

I was so over the moon to get a copy of Unpregnant late last year because I had heard SO MANY THINGS and as soon as I could get the spare day or so to dive in, I took the chance. I’d heard only a month or so beforehand that it was becoming a movie, and if you know me, you know that I love to read the books before they’re a movie. Obviously I love film adaptations (looking at you, To All The Boys I’ve Loved Before!) but as they say: the book is always better.

Whether or not you’ve heard of Unpregnant or the topics that it addresses, as soon as you hear the title, you know that it’s going to touch on certain topics that most YA Fiction doesn’t always tread into lightly. For one, teen pregnancies are either a straight hit-or-miss for YA audiences. More or less, they’re much better addressed on-screen. I’m not sure whether it’s because we can grasp emotion better in films and on TV when we can see them (not all people, I for one don’t seem to find a difference) but as soon as I started reading Unpregnant, I knew that people were immediately going to find flaws with it.

Veronica, straight-A student, perfect in most ways, heading to a prestigious University, finds herself in a very unfamiliar situation when she ends up pregnant. See, it shouldn’t quite have happened since Veronica and her boyfriend were safe, but we later do find out that there was a case of tampering that leads to one point that a lot of readers I know will find unnerving, but as a reality, this does happen quite frequently. But since Veronica can’t get an abortion in her town, she finds that the nearest one is a road-trip-worthy distance away. But since she’s not quite in this alone, after her ex-friend, also known as the school’s legendary bad-girl, Bailey, finds out that she’s pregnant after a mishap with her test in the bathroom. Now forced to find her way to get an abortion without a car, she turns to Bailey who does, forming a sort of alliance on their not-really-happy-but-not-really-sad road trip out of state. But as they travel those thousand miles away from their town starting as kind-of strangers, they go through a re-discovery of each other and the friendship they thought had died and they find that they’re truly there for each other through something so heavy, yet darkly injected with backhanded humour fit for the big-screen.

Overall, I think that Unpregnant was destined to be a movie. I know that the book was initially made to be a script, then turned into a book, and I truly believe that this is one of those occasions where they could have put either first and it would’ve made sense. There are a lot of moments that I think will fit into a movie perfectly, because sometimes some of the scenes didn’t really make sense as a book scene, but could easily have been a perfect movie scene, if that makes sense. I loved the friendship, the sort of dark-humour, bringing something as challenging as abortion and turning it into girls taking control of their body and their choices. The book raised some controversial topics that I think will either make people applaud or fall in the opposite direction. For me, I truly loved Unpregnant. It had a sort of movie-feel, and I can’t wait to see it reflected on the big screen. Four amazing stars!

Have you read Unpregnant? 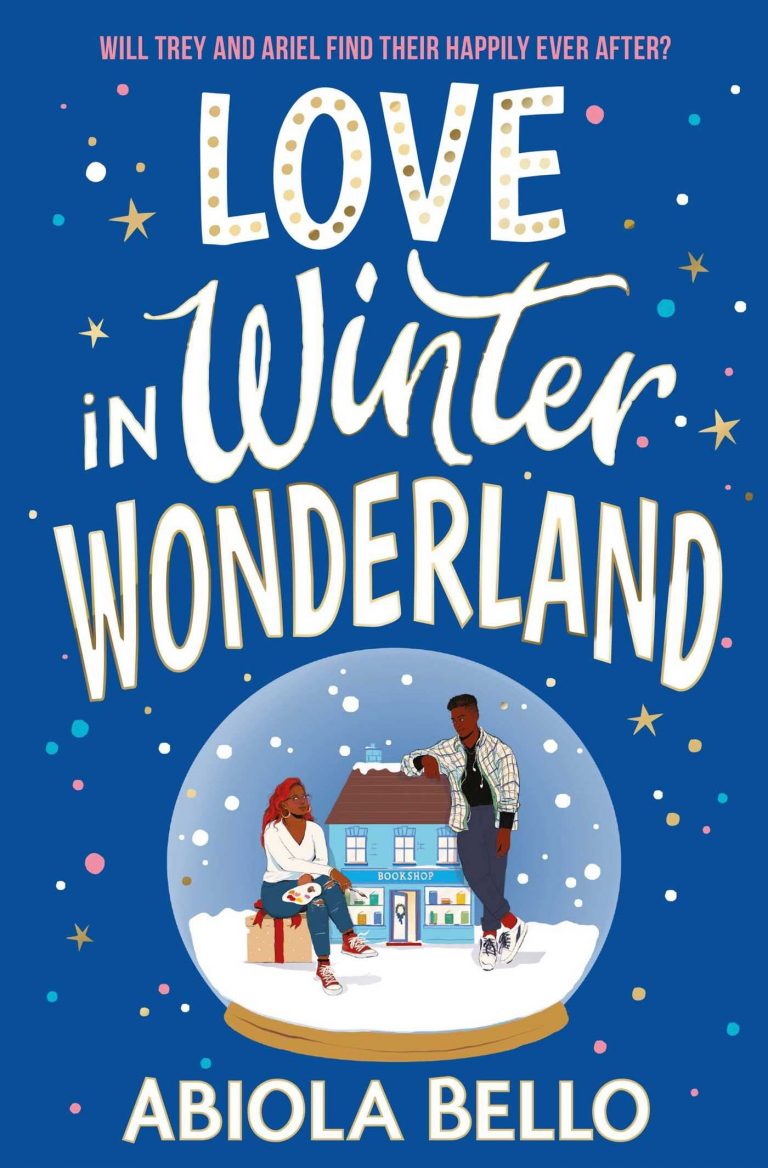 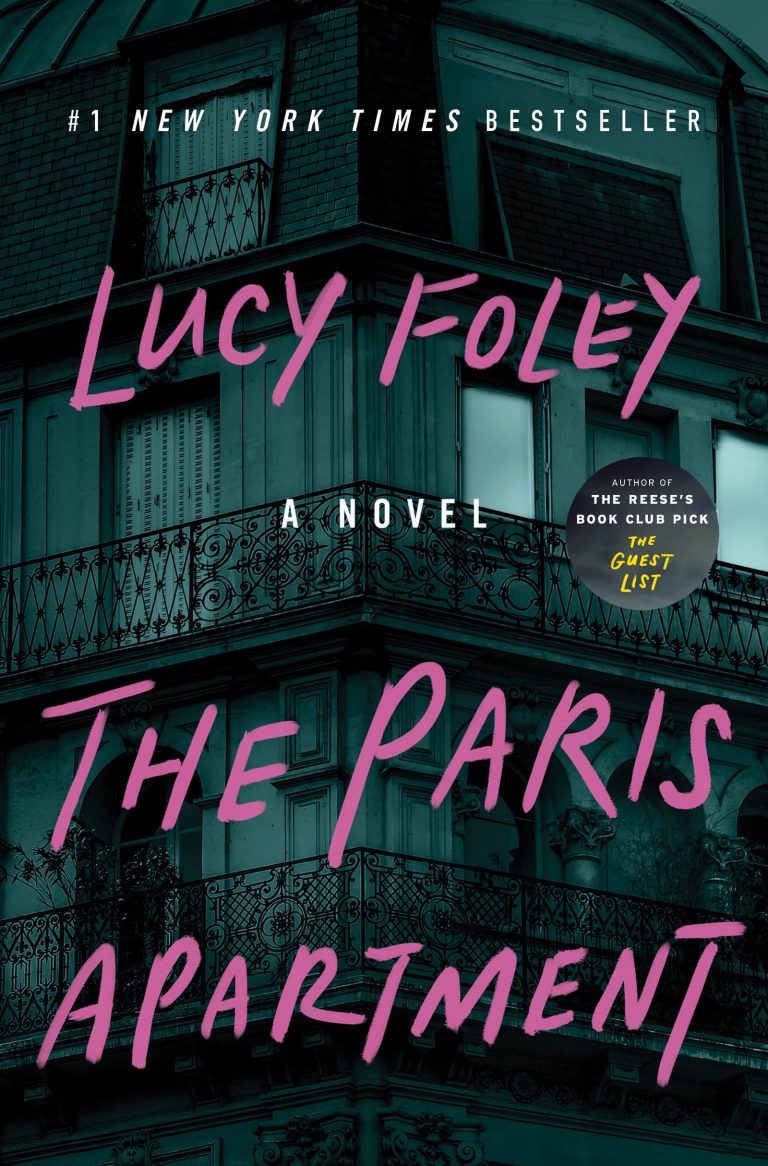 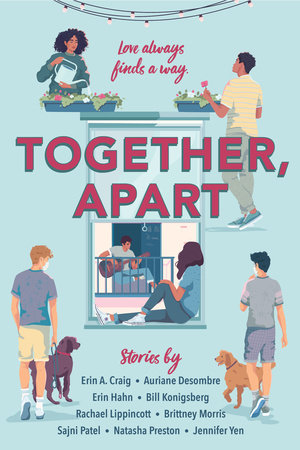