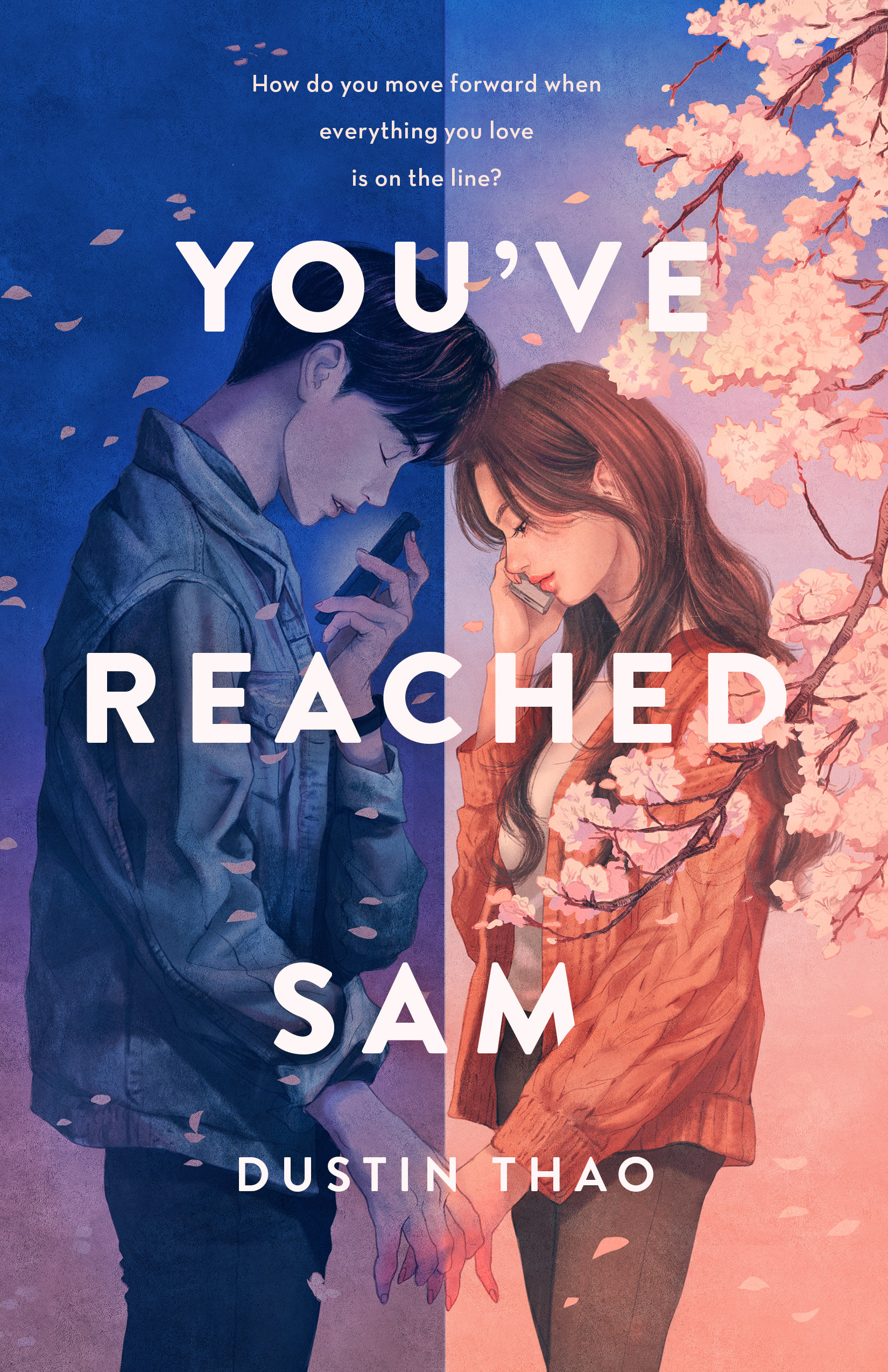 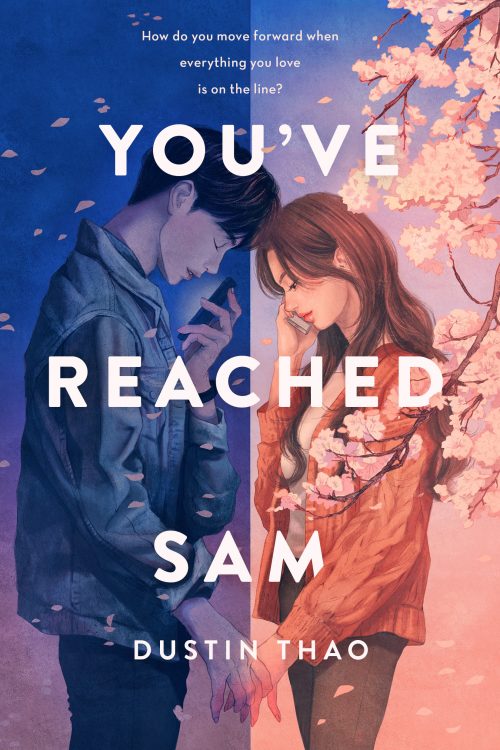 If I Stay meets Your Name in this heartfelt novel about love, loss, and what it means to say goodbye.

Seventeen-year-old Julie has her future all planned out—move out of her small town with her boyfriend Sam, attend college in the city, spend a summer in Japan. But then Sam dies. And everything changes.

Heartbroken, Julie skips his funeral, throws out his things, and tries everything to forget him and the tragic way he died. But a message Sam left behind in her yearbook forces back memories. Desperate to hear his voice one more time, Julie calls Sam’s cellphone just to listen to his voicemail.

And Sam picks up the phone.

In a miraculous turn of events, Julie’s been given a second chance at goodbye. The connection is temporary. But hearing Sam’s voice makes her fall for him all over again, and with each call it becomes harder to let him go. However, keeping her otherworldly calls with Sam a secret isn’t easy, especially when Julie witnesses the suffering Sam’s family is going through. Unable to stand by the sidelines and watch their shared loved ones in pain, Julie is torn between spilling the truth about her calls with Sam and risking their connection and losing him forever.

As soon as I saw You’ve Reached Sam on Goodreads, I knew I was going to have the longest wait for it to be in my hands since it wasn’t out until November. But then, as sweet as a magical wish, I got offered the chance to read it – and of course, snapped it up! It literally made my entire month.

Julie had everything planned out for her future. Her boyfriend Sam was in it. She was going to move out of her small town with him, go to college, even go to Japan in the summer. But in the blink of an eye, Sam dies. It’s unexpected, changing everything in Julie’s life, and changes her, too. She isn’t sure what her place is anymore, her heart split straight down the middle. Skipping his funeral, she tries to repress everything about him, including the way he passed. All she wants is for things to be the way they were before. And in that desperation, wanting to hear his voice, she calls his phone to listen to his voicemail. But then, he picks up the phone.

All of a sudden, Julie’s given a somewhat second chance to make things different and say goodbye properly. Even though it’s short-lived, hearing his voice reels her back in time, falling for him all over again ten-fold. She keeps their secret calls to herself, but in doing so, she sees the hurt Sam’s family is going through after his death. He can’t let go until she finally says goodbye, and she’s afraid of losing him forever. But Julie has to ask herself at what cost can she keep holding on, and when is it actually time to let him go.

Overall, my heart broke and mended whilst reading You’ve Reached Sam. I felt Julie’s pain, her range of emotions flickering between stages of grief that she didn’t understand. It echoed many insecurties in my life – and surely will others – amplifying the fears of losing loved ones or going through it previously. Dustin wrote the book with such grace, carefully building a connection between life and death that was utterly beautiful. I loved that it had a diverse cast, hugely unique storyline, and flawed characters that had major development over the course of the book. I would recommend this to anyone that loves YA Romance and Contemporary realism-type books. It has my heart. Huge four stars!

Dustin Thao is a Vietnamese American writer based in Chicago. He graduated from Amherst College with a B.A. in Political Science, and is currently in a PhD program at Northwestern University. He writes contemporary fiction, and his debut novel You’ve Reached Sam will be published November 2021 with Wednesday Books.

Have you read You’ve Reached Sam? 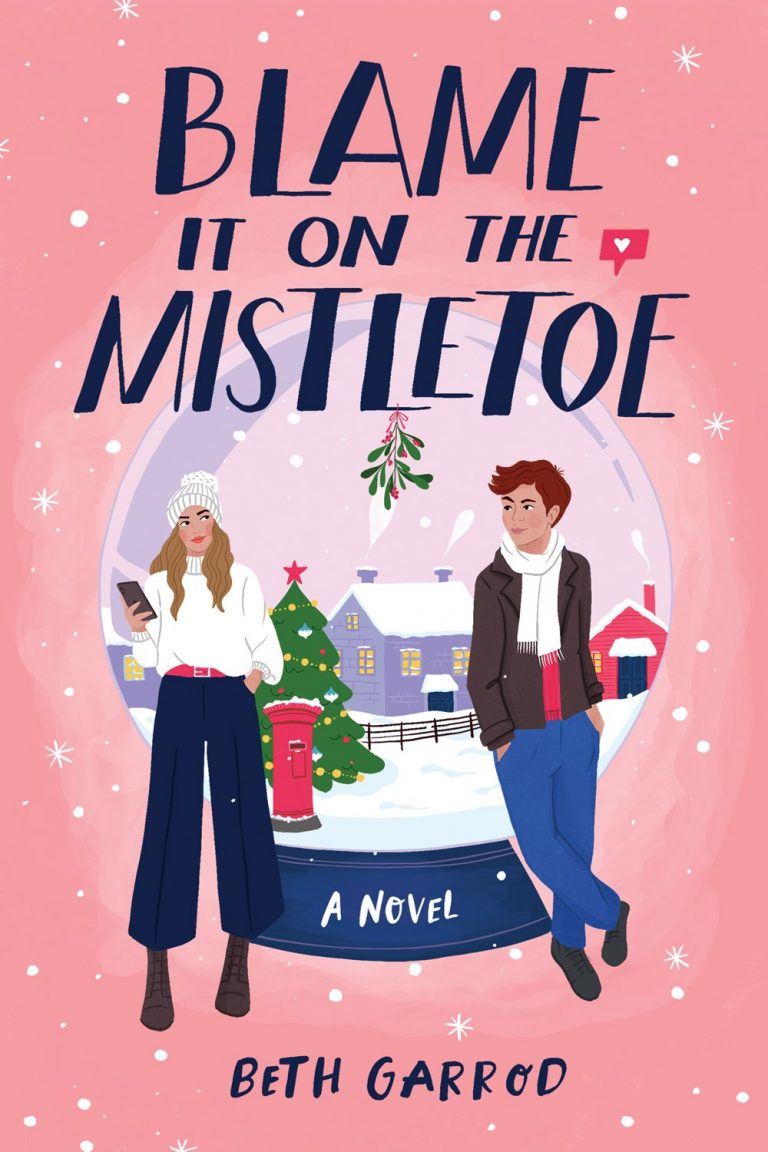