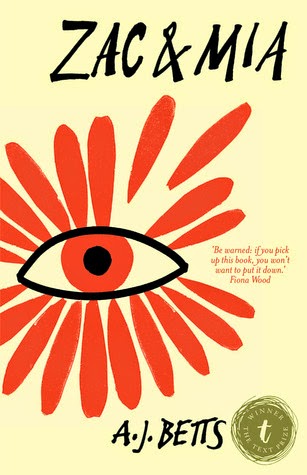 I received this from Text Publishing in exchange for an honest review. As always, my reviews are fair and non-bias.

Winner of the 2012 Australian Text Prize
“When I was little I believed in Jesus and Santa, spontaneous combustion, and the Loch Ness monster.
Now I believe in science, statistics, and antibiotics.” So says seventeen-year-old Zac Meier during a long, grueling leukemia treatment in Perth, Australia. A loud blast of Lady Gaga alerts him to the presence of Mia, the angry, not-at-all-stoic cancer patient in the room next door.
Once released, the two near-strangers can’t forget each other, even as they desperately try to resume normal lives. The story of their mysterious connection drives this unflinchingly tough, tender novel told in two voices.

From the synopsis, Zac & Mia looked like the perfect book to make a reader feel something when they’re enveloped in the topics it covered within Zac and Mia’s relationship, so I was looking forward to getting wrapped up in their story.

Straight away, I got that The Fault In Our Stars vibe. It wasn’t a bad thing, it was actually reassuring that there was a book that crossed the similar topics that I already knew I loved, so Zac & Mia’s story felt that little bit extra personal to me.
Our main characters; Zac and Mia, are quite unalike. I felt Zac was more understandable and likeable, and although I liked parts of Mia’s personality, she had an edge to her character that kept me from getting to know her completely. Zac and Mia meet in hospital, where they’re both cooped up. Zac is in the middle of cancer treatment when he meets the girl who moves into the room next door to him.
Their bond is undeniably strong from the start – their differences don’t matter when they’re in this new friendship that Mia at first wasn’t sure she wanted to be in. But Zac, being the witty and charasmatic character he was, was her friend no matter what they were individually going through.
Zac & Mia’s tale is full of comedic lines, moments to tug on heartstrings and a plot that kept me hooked. It was fascinating, and I could tell that A. J. Betts had researched everything down to the small details. The friendship that she created was beautiful and it really stood out as the highlight of the novel. Even though romance wasn’t the sole focus, their bond was instead, and I think that was sweet and totally not forced like some relationships can be. The character development of Mia and Zac was gradual and I really feel like A. J. Betts did their story justice by the end. Although I would’ve loved to see Mia’s character open up a little more and we see beneath that edge of hers, I believe that Zac & Mia’s story was an inspiring, compelling novel of a true friendship.

Zac’s moments, definitely. He was that kind of character that you can’t help but laugh with and understand.

YA Contemporary readers for fans of books that tug on your heartstrings.

Have you read Zac & Mia?

Tell me in the comments, on twitter or by using the hashtag #ZacAndMia 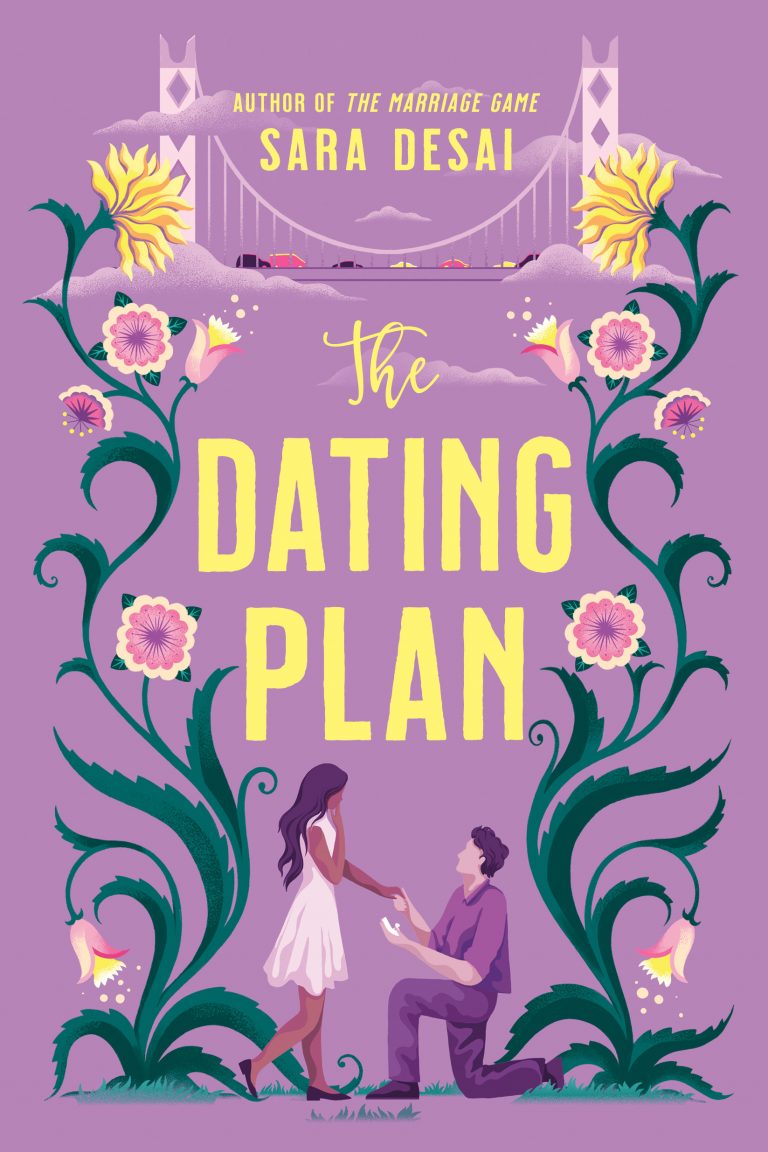 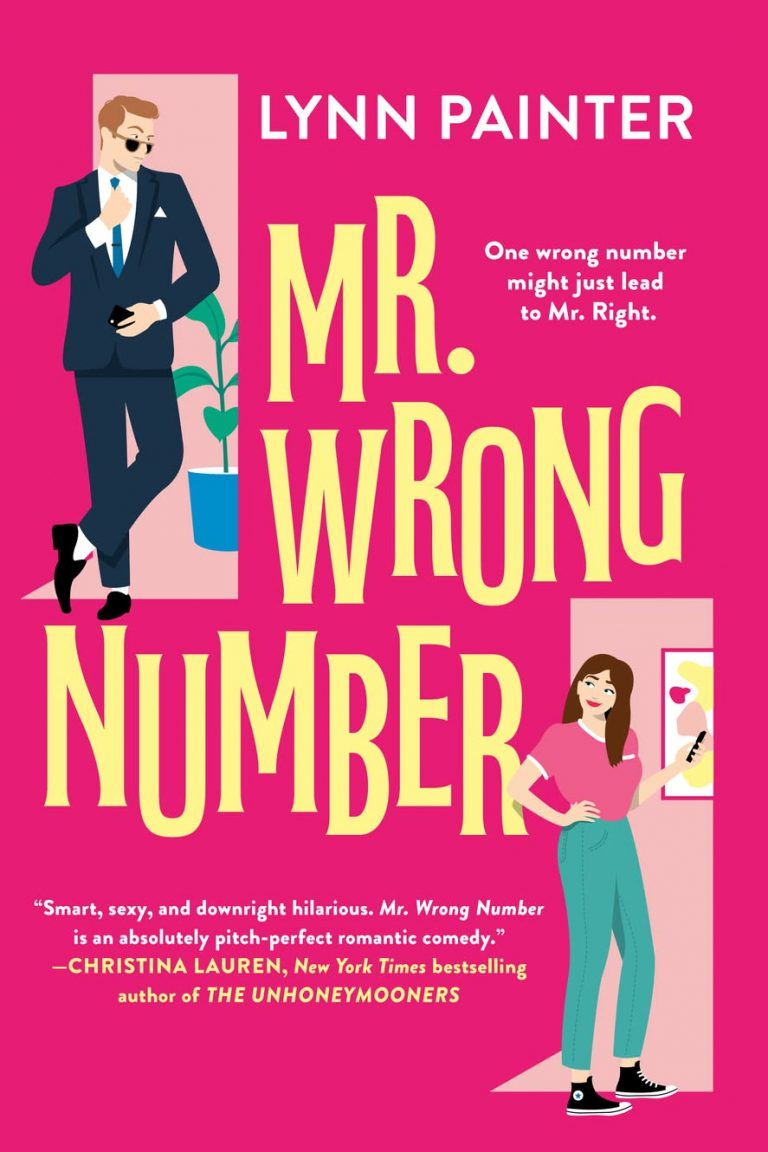