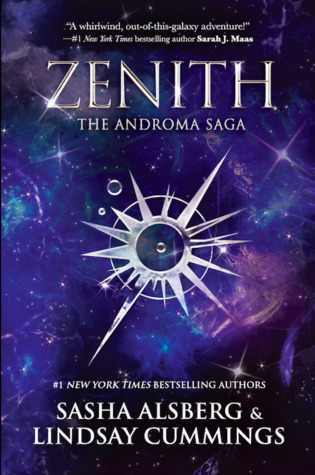 Find the Author: Goodreads and Goodreads

Most know Androma Racella as the Bloody Baroness, a powerful mercenary whose reign of terror stretches across the Mirabel Galaxy. To those aboard her glass starship, Marauder, however, she’s just Andi, their friend and fearless leader. But when a routine mission goes awry, the Marauder‘s all-girl crew is tested as they find themselves in a treacherous situation—and at the mercy of a sadistic bounty hunter from Andi’s past.

Meanwhile, across the galaxy, a ruthless ruler waits in the shadows of the planet Xen Ptera, biding her time to exact revenge for the destruction of her people. The pieces of her deadly plan are about to fall into place, unleashing a plot that will tear Mirabel in two. Andi and her crew embark on a dangerous, soul-testing journey that could restore order to their ship—or just as easily start a war that will devour worlds. As the Marauder hurtles toward the unknown, and Mirabel hangs in the balance, the only certainty is that in a galaxy run on lies and illusion, no one can be trusted.

First Thoughts…When I first heard of Zenith, it was from the sneak-peek and I just KNEW I wanted to read it. Lindsay is highly regarded as an incredible author (I own around 2 of her books from The Murder Complex series, but haven’t read them yet) and Sasha is a famous booktuber. They both have this cool connection where they’ve wrote this book together and you can definitely see that they’ve bounced ideas off each other for this extremely interesting novel series. I actually asked for an advance copy of Zenith because of my connections to HQ (you’re all amazing!!) and that I was metaphorically dying to read it. Luckily, I was lucky to read it late last year!

My Review…I went into Zenith with the hopes that it might be a The 100 type of book, but it’s actually pretty hardcore. The main-main (you’ll get what I mean soon) character is Andi, a.k.a. Androma, and she’s also known as the Bloody Baroness. She doesn’t spare anyone (as her name tells) and her mercenary skill reeks terror throughout the Mirabel Galaxy. But there’s another side to Andi. She’s not always serious and brooding, but part of the Marauder starship as their leader. But then disaster strikes, and they find themselves thrown into the wave of chaos and at the hands of a familiar face to Andi – a bounty hunter from her illusive past.
But that’s not even where the excitement ends. Among the Galaxy, there are other planets with cruel, merciless leaders that we get the chance to delve into the minds of, hell-bent on retribution. The characters – a skillful, at times underdeveloped (some of the characters I didn’t care much for, but there are others I loved) and tightly-knitted bunch, are what drives Zenith to a glorious and intergalactic adventure.
I had heard mixed reviews on Goodreads about Zenith, but you know, like I always say: always give a book a chance. I’ve got to say, I really liked Zenith! And I love these authors! They have a certain something when they write together and I can see this becoming a huge hit with YA Science Fiction readers. It has a definite Star Wars outline and pacing, so fans of the movies will most likely love reading Zenith, for it’s suspense and action.
Overall, Zenith is an imaginative novel to start the Saga and I’d definitely pick up the next in the series! It’s ingenious and well-paced and if you’re a fan of Lindsay’s other books, you’ll be picking this up as soon as it’s out in stores. 4 stars!

Have you had the chance to read Zenith?
Let me know what you thought on Twitter, Facebook, or by commenting below!
happy reading! 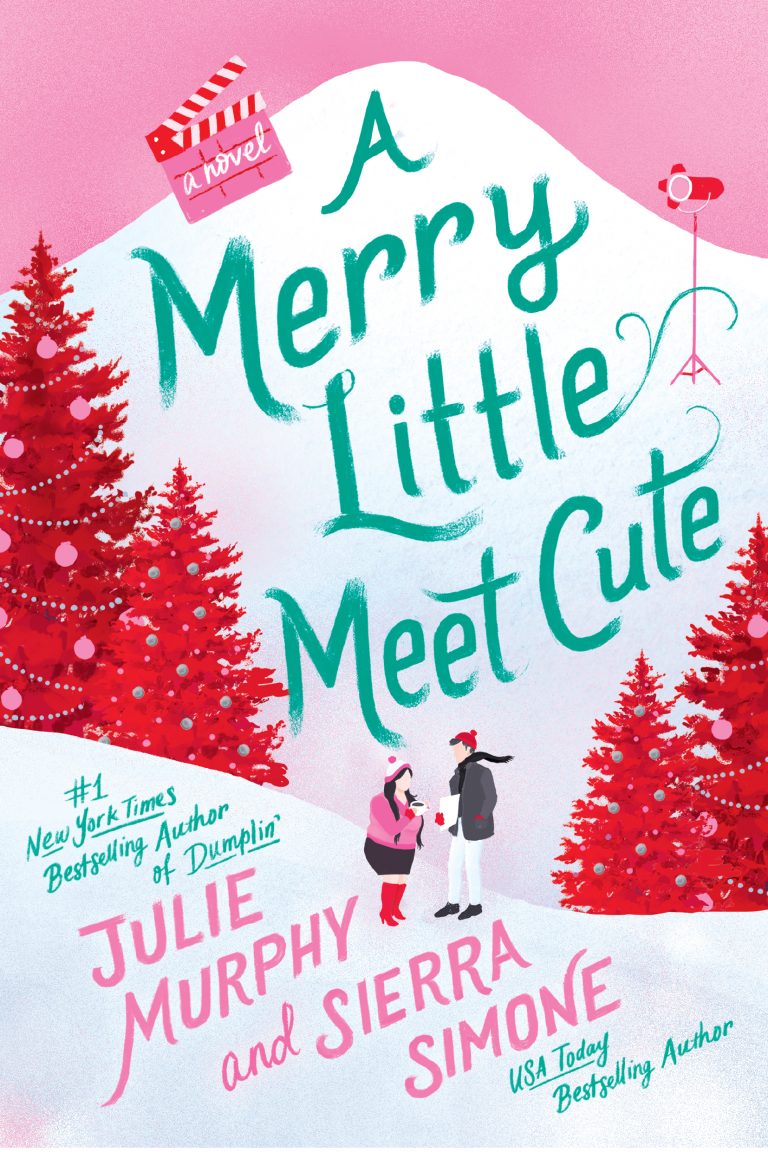 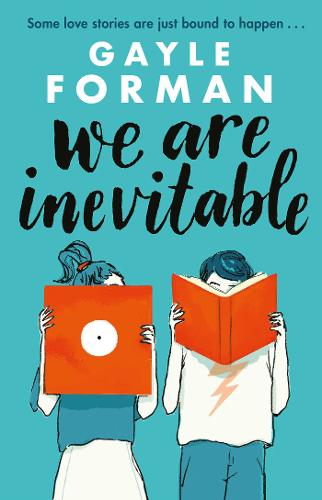