Trigger Warning: this book (and subsequently, this review) contains mature/triggering material relating to the novel. If you would like more information, please contact me. 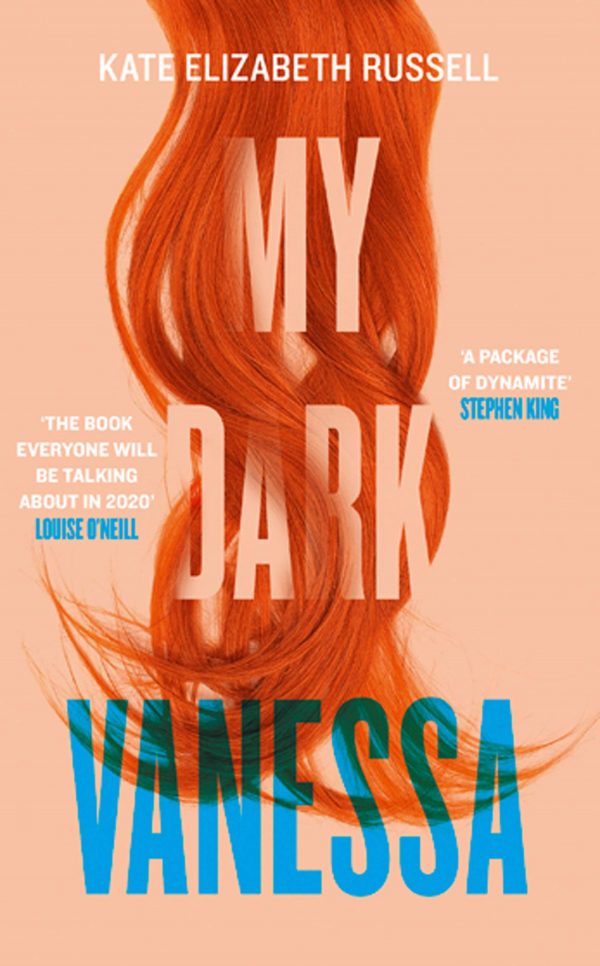 *I bought this book myself with my own money. This is an unbiased and fair review. Any affiliation with the publisher in no way alters my opinion or rating.

When I first saw My Dark Vanessa, I believe when I was on Amazon when I looking for a break in the change of reading YA, and it immediately took me by surprise. If and when I read Adult books, they’re usually thrillers or contemporary family novels. From the get-go of researching it, I knew it reminded me of the classic novel Lolita. It was quite a controversial book, and still is. I read it back at school age, knowing it stood, at least for me, for recognising the signs of what can develop into abuse and how easily abusers can infiltrate young lives. So seeing the blurb for My Dark Vanessa, set in the midst of the movement of courageous victims coming forward, I knew it was going to be an uncomfortable, but thought-provoking read.

Vanessa is thirty-two years old, stuck in a dead-end Hotel job and just out of another short-term relationship that has gone nowhere. She is shocked to see that her old boarding school teacher, from her brief stint there, has been accused of abusing a female student. But it’s not the first time, not by far, and the more that articles seem to sprout from every crevice, more victims come forward. Vanessa doesn’t want to believe them. She doesn’t, at least, not entirely. Because her and Jacob Strane, the teacher, were in love. She defines her relationship with him, one that has sprawled over the years and fizzled out as she’s grown up, as the great love of her life. But faced with realisation, of being forced to look at it through the eyes of his victims, whether she too, was abused.

Told in two timelines, detailing Vanessa from fifteen in one timeline as she grows up, to the current day of being thirty-two, the novel explores her downfall into the spell of her teacher, Mr. Strane. Convincing her that she’s dark and too enticing, that she is to blame for him falling in love with her and continuing to ruin her life with his constant back-and-forth, Vanessa has it instilled in her from the very beginning that she is to blame. As a reader, I can see the signs, the abuse, before it’s even barely begun. Starting as slight favouritism as his student, to touches, to full-blown abuse, it’s uncomfortable to realise that these things do happen, and are happening. And as the story develops into Vanessa exploring when things went wrong, where she had let him convince her that she was to blame, how she had let his abuse define her life and how she saw his other victims, the more we see the cracks showing, letting in the light.

Overall, My Dark Vanessa is profoundly moving, agonising and razor-sharp. It made my blood boil, my eyes wince and my mind spin. Kate has written something so painfully affecting, so much so that the words did not leave me, even after closing the book at just before midnight last night. I was overcome with thoughts of protectiveness for Vanessa, wanting to reach inside the pages and help her see sense, to tell her it’ll be okay. I think that the novel’s pace was brilliantly written, perhaps could have been around fifty pages shorter, but incredibly written overall. One of my absolute favourite reads of the year, and maybe, of a lot longer than that. Outstanding five stars.

Have you read My Dark Vanessa?

What are your thoughts?

Let me know below in the comments or on twitter @LittleMemoirs! I LOVE to talk books.