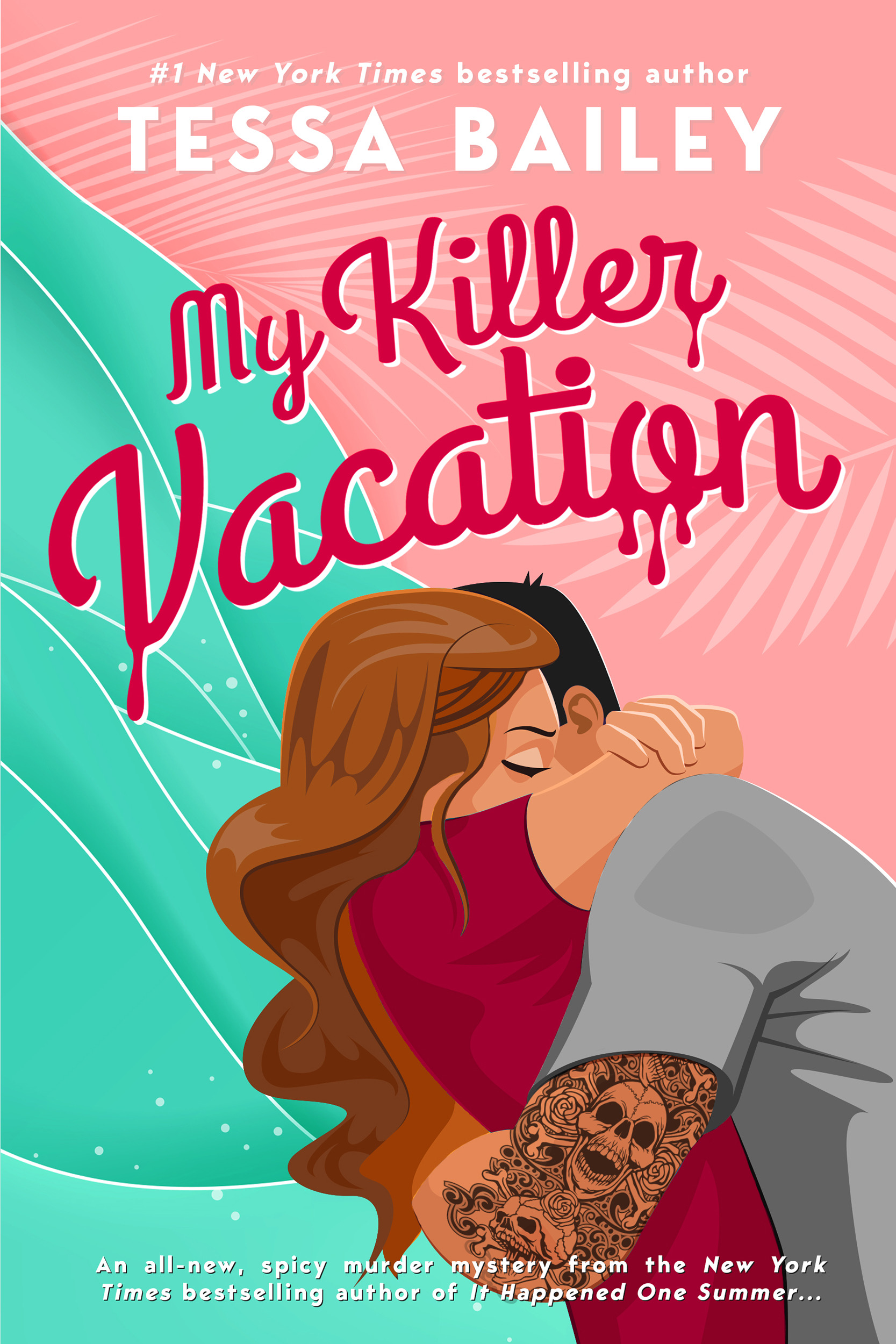 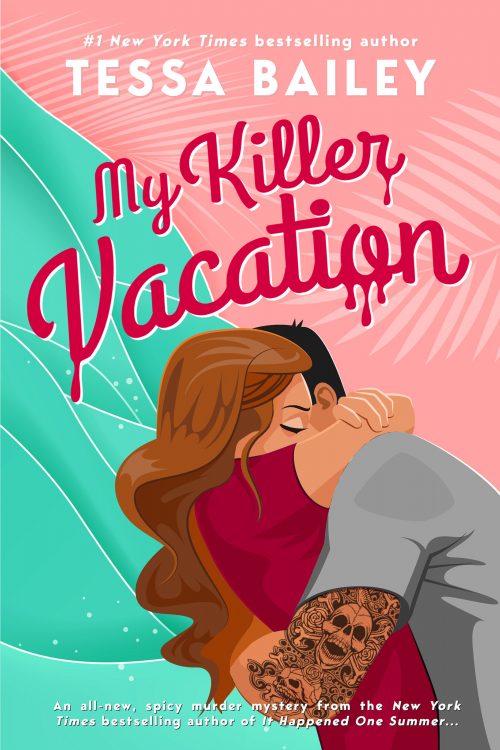 My Killer Vacation by Tessa Bailey

Add to Goodreads
I bought this novel myself, non ad/gifted. There was no obligation to post/give this book a certain rating. This in no way alters my review and I remain impartial.

Published: June 6th 2022 by Tessa Bailey / Piatkus
Rating: ★★★★½ (4.5)
Genre: Adult, New Adult // Romance, Thriller
Quick Thoughts: My Killer Vacation had me laughing and blushing at the down-to-earth, sultry story of Taylor and Myles that is one hundred per-cent a killer summer read.

It was supposed to be a relaxing vacation in sweet, sunny Cape Cod—just me and my beloved brother—but discovering a corpse in our rental house really throws a wrench into our tanning schedule.

Now a rude, crude bounty hunter has arrived on the back of his motorcycle to catch the killer and refuses to believe I can be helpful, despite countless hours of true crime podcast listening. Not to mention a fulfilling teaching career of wrangling second graders.

A brash bounty hunter and an energetic elementary schoolteacher: the murder-solving team no one asked for, but thanks to these pesky attempts on my life, we’re stuck together, come hell or high tide.

I’m just here to do a job, not babysit an amateur sleuth. Although… it is becoming less and less of a hardship to have her around. Sure, she’s stubborn, distracting and can’t stay out of harm’s way. She’s also brave and beautiful and reminds me of the home I left behind three years ago. In other words, the painful hunger and protectiveness she is waking up in me is a threat to my peace of mind. Before I sink any deeper into this dangerous attraction, I need to solve this murder and get back on the road. But will fate take her from me before I realize the road has been leading to her all along?

I have to admit, when Tessa’s books started blowing up on TikTok, I wasn’t drawn to them at the start—only because I tended to drift toward other genres more at the time. But over the last year or so, I’ve become a real romance book lover, and bought a few of Tessa’s books, choosing this one to be my entry into her storyworlds.

Taylor, a schoolteacher in her mid-twenties, doesn’t expect anything too out of the ordinary on a vacation with her brother, Jude, in Cape Cod. They’ll be in relax mode, go to the beach, explore the sleepy town and have fun along the way. But before all that fun can even begin, there’s a hitch in the plan—that being the dead body found in their holiday rental house. Suddenly, there are police and news crews and a bounty hunter called Myles, eight years her senior, crashing into Taylor’s life, and where Myles is concerned, heart, too.

From the moment they meet, there’s a distinct spark between Taylor and Myles. They both brush it off as a sort-of “in the moment” thing, but as the investigation into the murder continues, Taylor wanting to go along for the ride and solve the mystery—climbing out of the safe zone she’s been in all her life—it’s clear that their connection is too hot to contain. In fact, it’s getting in the way, as far as no-relationship, no-strings Myles is concerned. He knows the kind of girl Taylor is, and what she deserves, and convinces himself that he can’t give that picture-perfectness to her. But Taylor sees something in him and the way he has continued to protect her—through threats on her life and close-calls—enough to realise that this could be something. That’s if they’ll get out of their own ways.

Overall, My Killer Vacation was literal fire. The mystery aspect, I felt, sort of took a backseat to the romance, which I was okay with. I loved the relationship between Taylor and her brother, Jude—her love for him was truly unmatched and I was besotted at the bond between them. Reading Taylor and Myles’s separate POVs were definitely identifiable and I loved that we got to see the flip side of the scenarios instead of being stuck behind just one. It had a lot more spice than I predicted/thought there would be, which made reading it around other people an experience at keeping a poker face. But as my opener to Tessa Bailey’s storyworlds, My Killer Vacation was *chef’s kiss*—it had me laughing and blushing at the down-to-earth, sultry story of Taylor and Myles that is one hundred per-cent a killer summer read. 4.5 stars!

New York Times Bestselling author Tessa Bailey can solve all problems except for her own, so she focuses those efforts on stubborn, fictional blue collar men and loyal, lovable heroines. She lives on Long Island avoiding the sun and social interactions, then wonders why no one has called. Dubbed the “Michelangelo of dirty talk,” by Entertainment Weekly, Tessa writes with spice, spirit, swoon and a guaranteed happily ever after. Catch her on TikTok at @authortessabailey or check out tessabailey.com for a complete list of books.

Have you read My Killer Vacation?

If you haven’t, don’t forget to add this steamy book to your TBR! 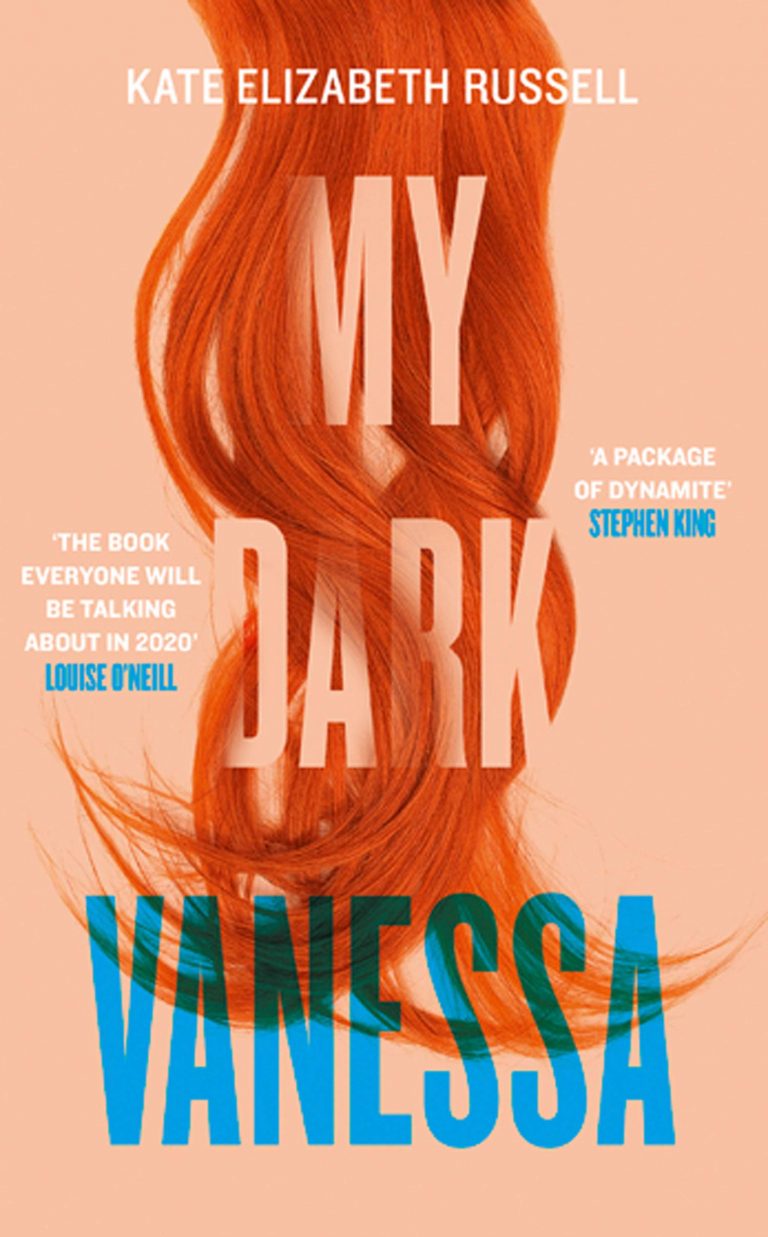 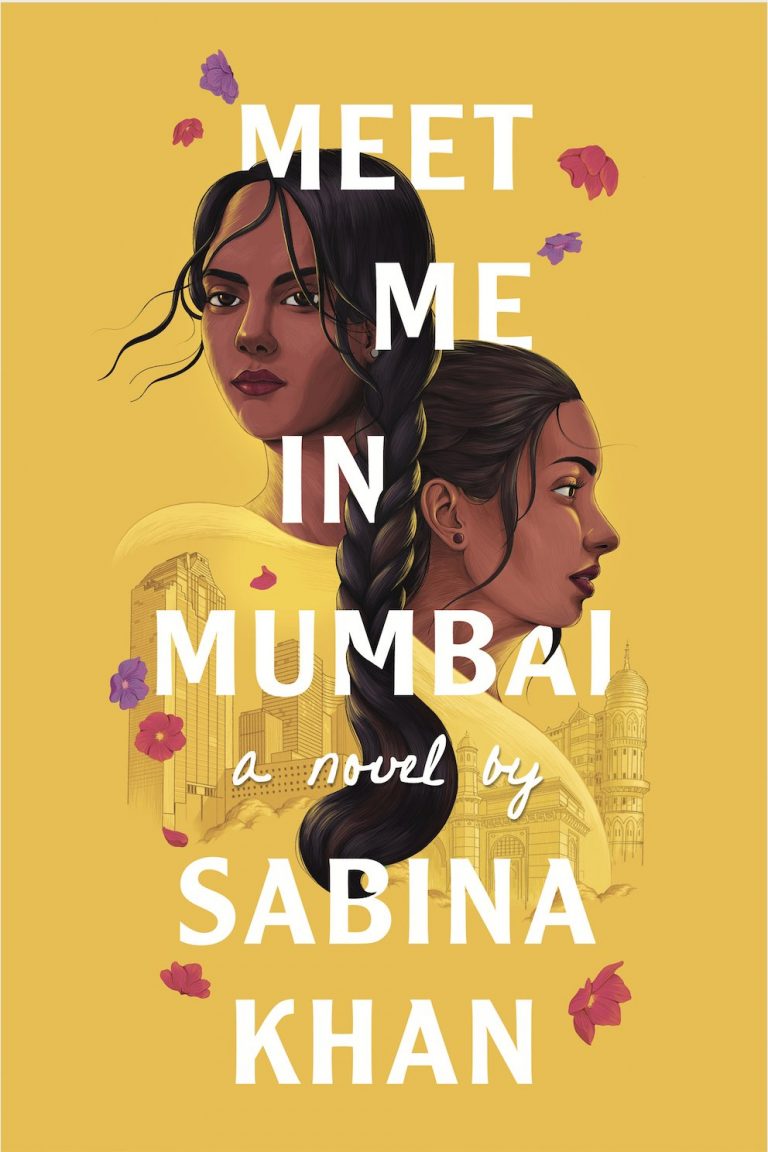