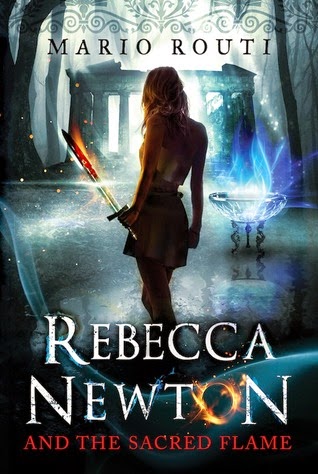 Rebecca’s life is about to change!

In the beginning, the ancient Gods created not just the earth. They also created three other worlds: the Elysian Fields, a paradise where they themselves live; Tartarus, the dark world of demons and Titans, ruled over by the ancient deity Cronus; and finally the Land of the White Sun, where all the heroes and creatures of myth dwell – Centaurs and Minotaurs, Cyclopes and Gorgons, Amazons and flying horses! In this land the Creator planted the Sacred Flame, the Cosmic Source that keeps the universe in balance and must be protected from the Dark monsters and Evil Gods who desire to seize it, in order to destroy all the worlds.
Hearing that Rebecca is charismatic, Turgoth, ruler of the kingdom of Beast, arranges for her abduction. When the two of them come face to face, they realise that there is a strange bond between them and their destinies become entwined forever. But although they start to share deep feelings for each other, they are doomed to fight on opposite sides…
Rebecca Newton and the Sacred Flame is a tale of epic wars, grand passions, mythical creatures and ancient Gods – an adventure story which reaches to the core of what we mean when we speak of “Good” and “Evil”.

‘Aeons ago, the Creator created both the Titans and the gods.  He saw them first in his dreams and visions and, after he had created them, they lived on with him, long before the universe was born.
He loved them and cared for them as if they were his children, teaching them the great creative arts.  When the Gods started painting and sculpting, the Creator watched their efforts proudly and said nothing, knowing not to intervene, like a prudent father anxious not to discourage his children’s imaginations.’

‘He took a deep breath and walked further into the stinking blackness ahead.  A terrible coldness seeped into him as he travelled farther from the sun and light.  Occasional movements in the stale air brushed against his skin, making even him jump with surprise.  Darkness as thick as black fog wrapped itself around him.  The walls were no more than damp dirt, the same as the ground that he could feel beneath his feet.  The place was one huge catacomb filled with corners, steep grades and slopes.
He crossed several openings.  Some were small and forced him to crouch in order to pass through them, while others were high enough to allow a monster entry.  His inability to see made them minutes seem like hours.  As he stumbled on, he felt invisible hands brushing against his skin, but when he went to grab them there was nothing there.  Occasionally, he touched something soft and repulsive before it slid silently from his grasp but he could not see anything in the darkness surrounding  him.’

Mario is a cool, mysterious and slightly sloppy guy. He sneaked to the third planet from the sun more or less forty+ years ago, taking advantage of a tender moment between his lovely parents, using them as his Portal.

As a child, he wrestled and boxed every day with his dear brother, but without really hurting each other. During his youth years, he worked hard to persuade friends and teachers that he was just a normal guy who was indeed from this world, and not some dangerous alien.
Submitting to the demands of contemporary society, he was forced to study several stuff, here and there, in order to penetrate the business world, escaping a few years later to become an author.
Having written a few dozen articles, a script or two and a couple of best selling novels, he created his own world, one which lives inside his skull, where he continually tries to persuade his characters that he is not a god but just their creator, so they should see him more like a father, just as his beloved Earth children do. He is proud of his characters, viewing them as individual, autonomous creatures, not bound or guided.
He currently flows between the Earth and the Land of the White Sun, wandering in the deepest places of both worlds, bringing his readers back tales of the adventures of his heroes.
Meanwhile in reality, his biggest problem is forgetting where he has parked his car, (or his spaceship), while his greatest worry is reserved for how his favourite soccer team will fare.

I’ll be reading Rebecca Newton and the Sacred Flame soon and wanted to share some amazing teasers from the novel! It looks like the perfect fantasy read, and I’m loving that genre at the moment!

What do you think of Rebecca Newton and the Sacred Flame? 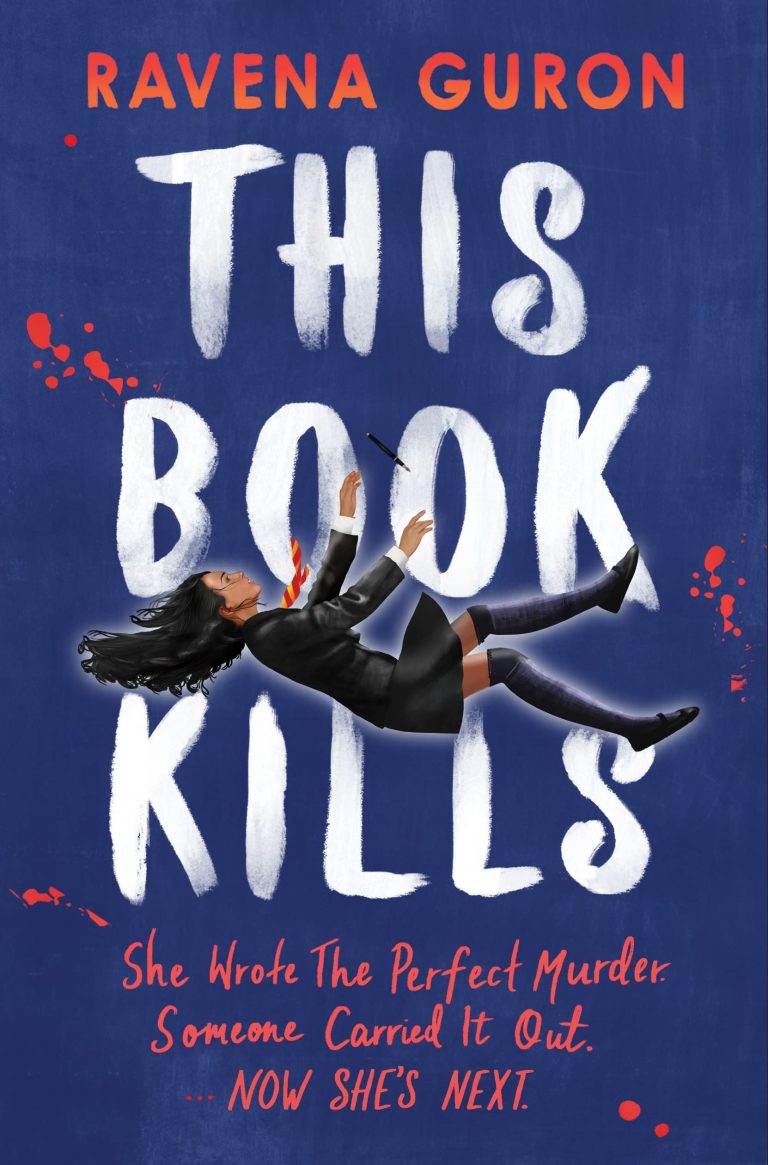