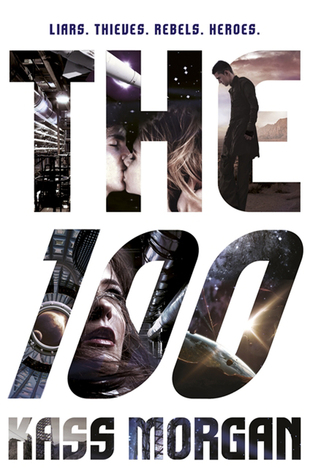 Many
thanks to Hodder for the copy
of this novel! My opinions are all non-bias and I received this from
the publishers in exchange for an honest review.

In the future, humans
live in city-like spaceships orbiting far above Earth’s toxic
atmosphere. No one knows when, or even if, the long-abandoned planet
will be habitable again. But faced with dwindling resources and a
growing populace, government leaders know they must reclaim their
homeland… before it’s too late.

Now, one hundred juvenile
delinquents are being sent on a high-stakes mission to recolonize Earth.
After a brutal crash landing, the teens arrive on a savagely beautiful
planet they’ve only seen from space. Confronting the dangers of this
rugged new world, they struggle to form a tentative community. But
they’re haunted by their past and uncertain about the future. To
survive, they must learn to trust – and even love – again.

I first heard about The 100 by some friends of mine who said it was an upcoming book that was already being picked up as a TV show by The CW (USA Channel). I knew straight away that I had to see what this incredibly raved about dystopian up-and-coming novel had that was so amazing! Luckily, the lovely people at Hodder sent me a copy for review, which I was so happy about; that I got to read early, YAY!

The 100 has A LOT to rave about; believe me. From the startlingly eerie and striking cover, to the weaving conversation of the changing point-of-view’s, and not to mention the incomparable and thrilling plot.

There’s Clarke; who lost her parents, was arrested for treason and was betrayed by someone she loved a lot and wrongly convicted. Then there’s Wells; the chancellor’s son, who was the boy who Clarke was betrayed by, though he is still desperately in love with her and would do anything to make her forgive him, (think; limitless love, someone who would do anything for the person they loved, and you’ve got how Wells feels for Clarke). Bellamy started out as quite the rule breaker, but he was one half of the only pair of siblings left…in the universe. He fights his way onto the transport pod to Earth for his sister, and would do anything to help her and had to be there with her for the flight to Earth if it meant breaking all the rules. Glass was put on the transport pod for the exact same reason she got off it at the last possible minute she could. But what she didn’t expect, was that the ship above is just as dangerous as it would’ve been on Earth.

They are just FOUR of the hundred juvenile delinquents put on the transport pod to Earth where no one has stepped foot on for centuries.

As soon as I started reading…me and this book hit it off straight away. The plot was addictive, especially toward the end…because that ending! I was literally reading this for a few hours and when I saw how far I’d gotten through the book, and how long I’d been reading for, I realised that The 100 was the perfect transition between what I was reading in the pages, to what I saw in a sort of 3D vision in my mind. The TV Show is going to be out of this world, quite literally. I rely on a novel to completely hold my attention throughout, and The 100 lived up to it with ease.

The corners of his mouth twitched into a smirk. “You’re going to Earth.”

Even with the changing POV’s, I still felt like I connected with the characters, though some more than others. I felt more of a connection to Clarke, maybe because her personality was the most striking to me as a reader, or because she was introduced first, maybe? Anyhow, she was probably my favourite character, if I had one. There was drama, action, a little romance…I felt like the dystopian-esque scenes were my favourite to read about. Those scenes where it’s so futuristic and unlike I’d read before, that it just became un-put-down-able.

Kass recently told me on Twitter that she’s starting work on Book 2! Seriously excited for another dose of The 100, because if you read just one sci-fi/dystopian book this year…pick this one. It’s incomparable to any other book alike, but for fans of Divergent and the classic The Hunger Games, you will adore this.

Don’t let the changing POV’s put you off this novel, because if anything, that added to the depth I could read into The 100. I had more than one character’s world that the story could revolve around, which gave me added bonus time with all the characters and a more widespread outlook on the plot itself. Seriously loved this one, and although I’m more of a Paranormal type of girl, this book was the perfect change up. 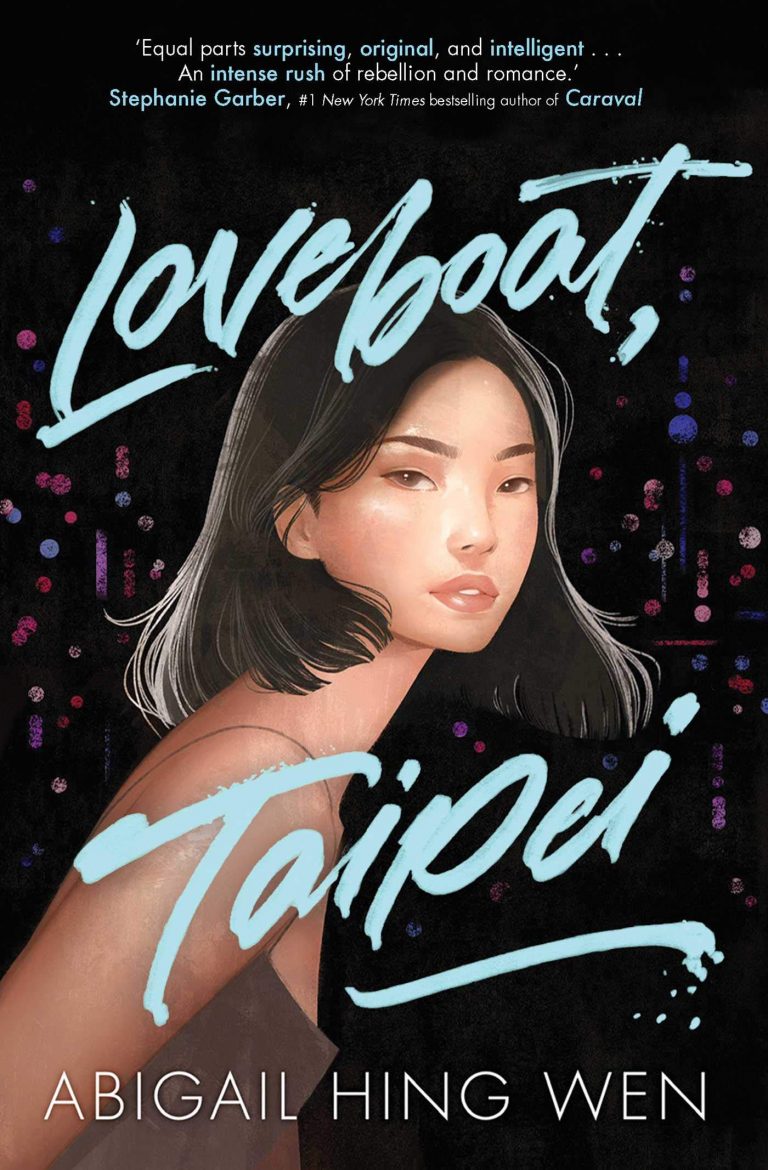