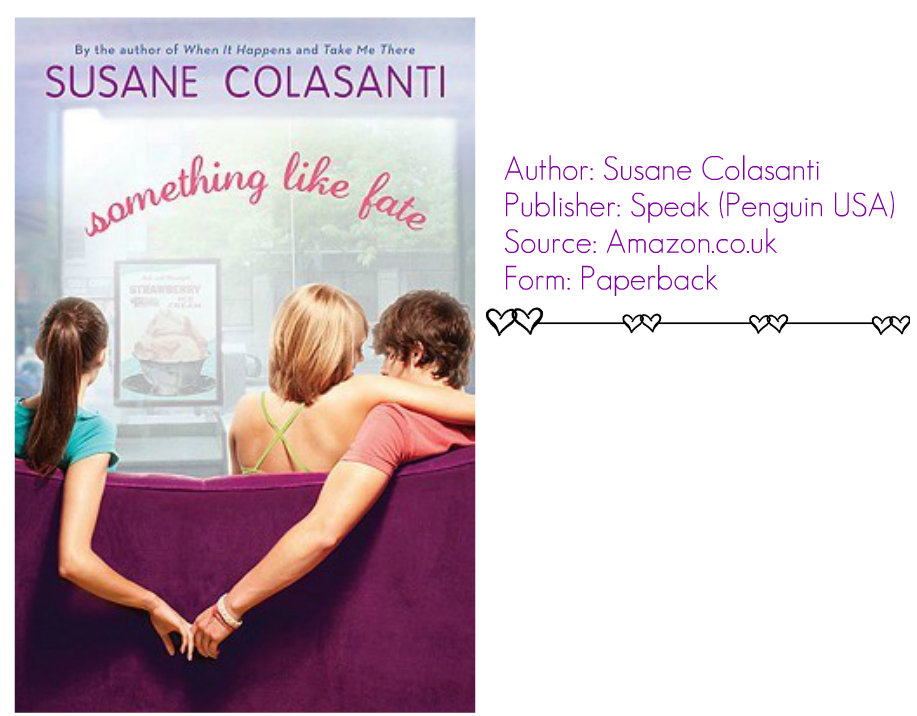 Lani and Erin are bonded for life. One thing that connects them is their fascination of fate. Lani wonders how much of our lives has already been decided and how much we can actually influence. Since the Unknown can unexpectedly change our lives forever, how much can we really control?

From the minute Lani meets Jason, she can’t deny the intense connection they share. It feels like she’s known him forever. She’s not sure if he feels it, too. But it doesn’t matter. Because Jason is Erin’s boyfriend. Lani is determined to ignore her feelings for Jason, no matter how powerful they are, rather than risk hurting her best friend.

How long can Lani keep running from the boy who might be her destiny?

I looked everywhere for one of Susane Colasanti’s books, or as many of them as I could find! But with no luck, since all the UK Bookstores I checked didn’t sell them, and the only edition being the USA version, I ordered Something Like Fate and Waiting For You; one for me, and one for my book-fanatic sister, too. Straight away when I saw the blurb on Amazon, I was drawn in. I was thinking; why would you date your best friend’s boyfriend? Isn’t that completely against girl-code or just a given fact? I hoped Lani’s character would tell this story that didn’t make me feel like she was the one to blame for everything, and that maybe it was something like…fate?

I literally read this in two days, or nights more like. With a good book in hand, insomnia doesn’t seem so bad. But then…when I’m finally tired, this was extremely hard to put down! The first night, I got to ‘part 2’, since the book is divided into three parts; April-May, June-August, and September-October. Part one explains what we needed to know; Lani and Erin are the best of friends. They have a friendship that defies cliques and the circles that friends are supposed to run in. Lani’s the kind of girl who wants to save the planet. She’s very driven and ambitious, not to mention talented and unique. Erin is everything Lani could want in a friend. She’s like her sister, her support system, the person to be there when no one else is. They’ve been through a lot together, and in Part One, we learn in not-so-much detail yet, that Erin has in fact saved Lani’s life. Literally.

“It’s interesting how you can know someone for a long time, and then one day you just see them in this whole different way.”

I was drawn to their past. It made me question again the blurb of the story. Lani is going to fall for Erin’s boyfriend…but they’re such good friends, I thought, why would she do that to someone who she said, “saved her life” and she “owes her”…but then…
Jason.
He was introduced when Lani noticed Erin had a certain look about her. Lani could tell it was because of a boy. For a while, Erin and Jason date, and Erin keeps Lani up-to-date on the news between them, clearly so happy that he’s interested in her and how smitten she is. She arranges a double date with Lani and Blake, who is Lani’s other best friend, who has his own *secret*. They’re always getting mistaken for a couple, but that couldn’t be farther from the truth.
Then, Lani starts to see the cracks. Her and Jason have so much in common and it’s not just her that’s noticing; Blake is…Jason is. But Erin is oblivious, and so Lani hides her feelings. But she believes in fate, and horoscopes and the universe’s signs. Jason knows her like he’s known her for so long, and it’s all a little too close. She doesn’t want to hurt Erin; a lot of the story is about Lani not wanting to hurt her. But no one can truly ignore it when fate is a constant reminder. Jason is everywhere Erin is, so Lani can’t truly get away.
I no longer blamed Lani for unintentionally hurting Erin. Not when you read about the way it seemed her and Jason were meant to be. But Erin…she wasn’t so forgiving. And the story took a full whirlwind that knocked me off my feet.

Susane has written one of the best contemporary YA novels I have ever read. Not ever have I ever been so drawn to a novel that I find myself wanting to read it all the time, and read it in two straight days. It explained the truth to fighting with a friend, the pain and heartbreak of first love and the trauma of facing an old memory that is too hard to let go. I felt sorry for Lani, for Erin, for Jason, for Blake…so much was going on for every character and I loved that the way Susane wrote the book, and made me care for the characters. That hardly ever happens to the extent that you feel truly sympathetic and can feel their pain.
It’s times like this when I wish I could give a book 6 stars.
This is a 5 star++ read that I just can’t get enough of. I can’t wait to read more of Susane’s novels and envelope myself in the storyworld’s once more. 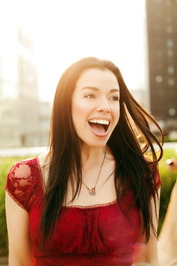 Susane Colasanti is the bestselling author of When It Happens, Take Me There, Waiting for You, Something Like Fate, So Much Closer, Keep Holding On, and All I Need.
She has a bachelor’s degree from the University of Pennsylvania and a master’s degree from New York University. Before becoming a full-time author in 2007, Susane was a high school science teacher for ten years. As a teenage Jersey girl, she felt like her true home was across the water in New York City. She now lives in downtown Manhattan.
Susane’s eighth teen novel will be released in 2014. She will then be writing a trilogy, City Love. The first book of the trilogy will be released in Summer 2015.
You can visit Susane’s blog for the latest news and you can read my review on Susane’s website here! 🙂

I highly recommend this to anyone who’s a sucker for a YA romance, drama and friendship. A huge must read. 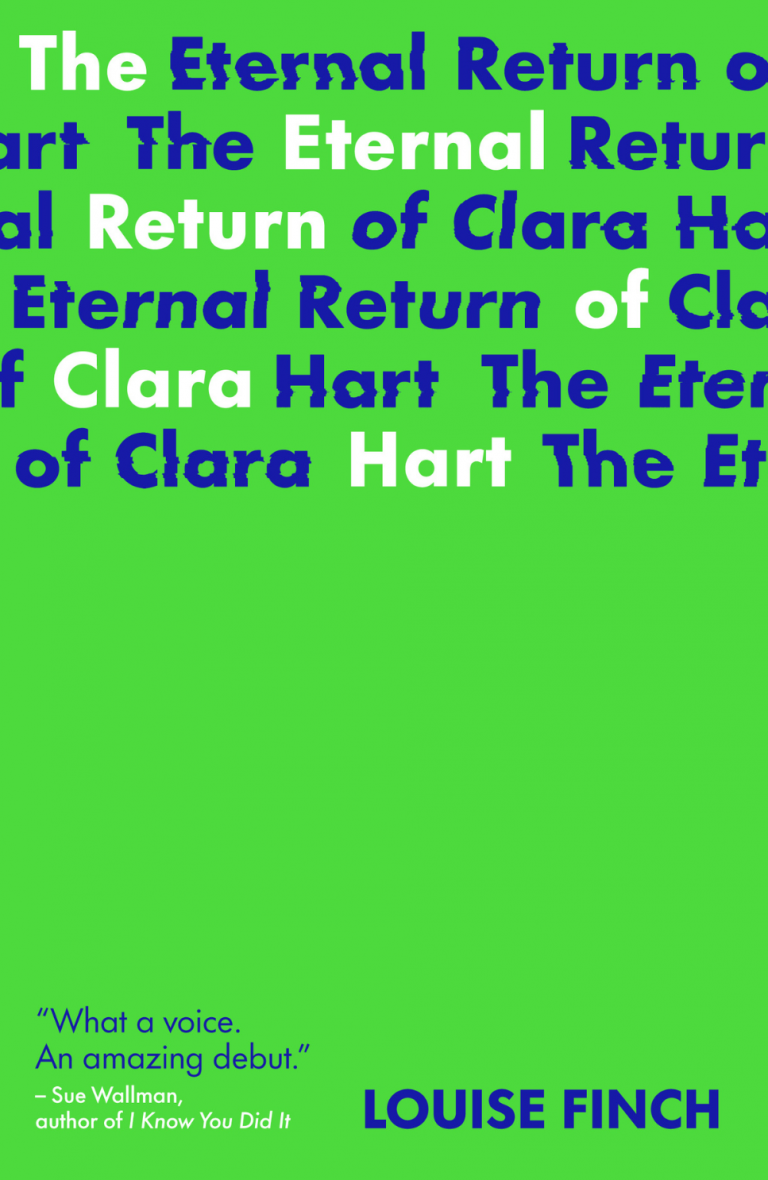 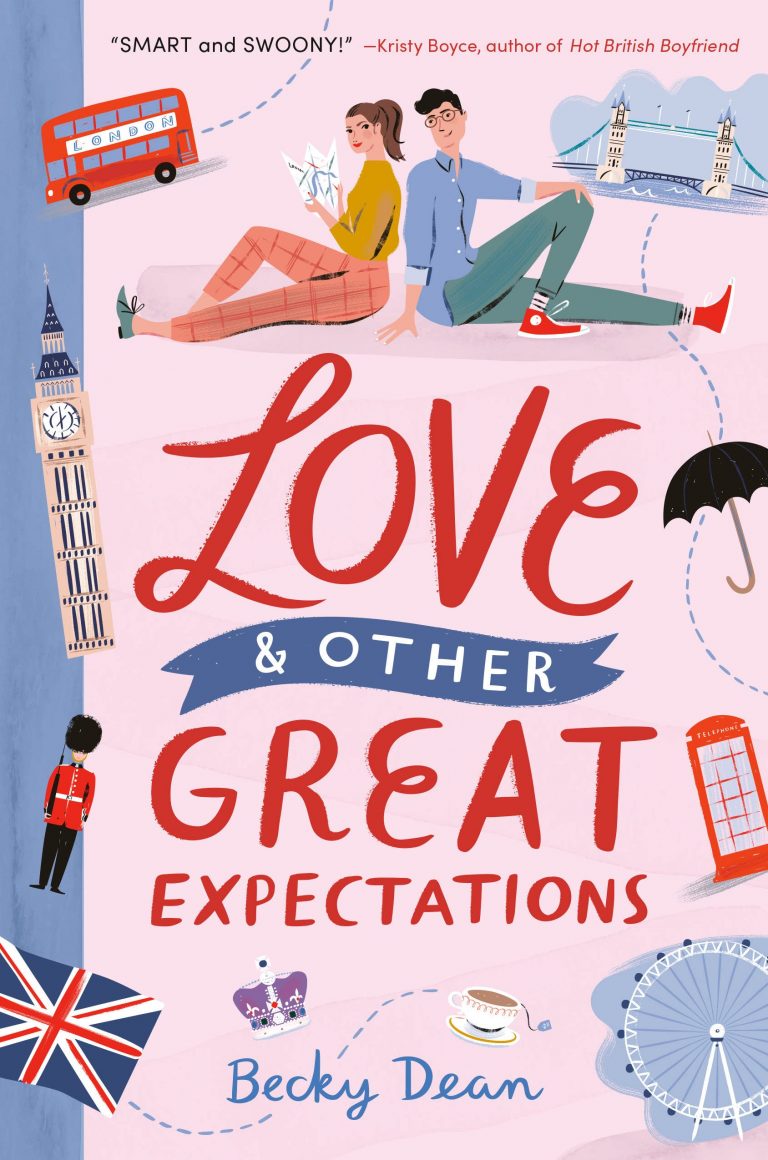