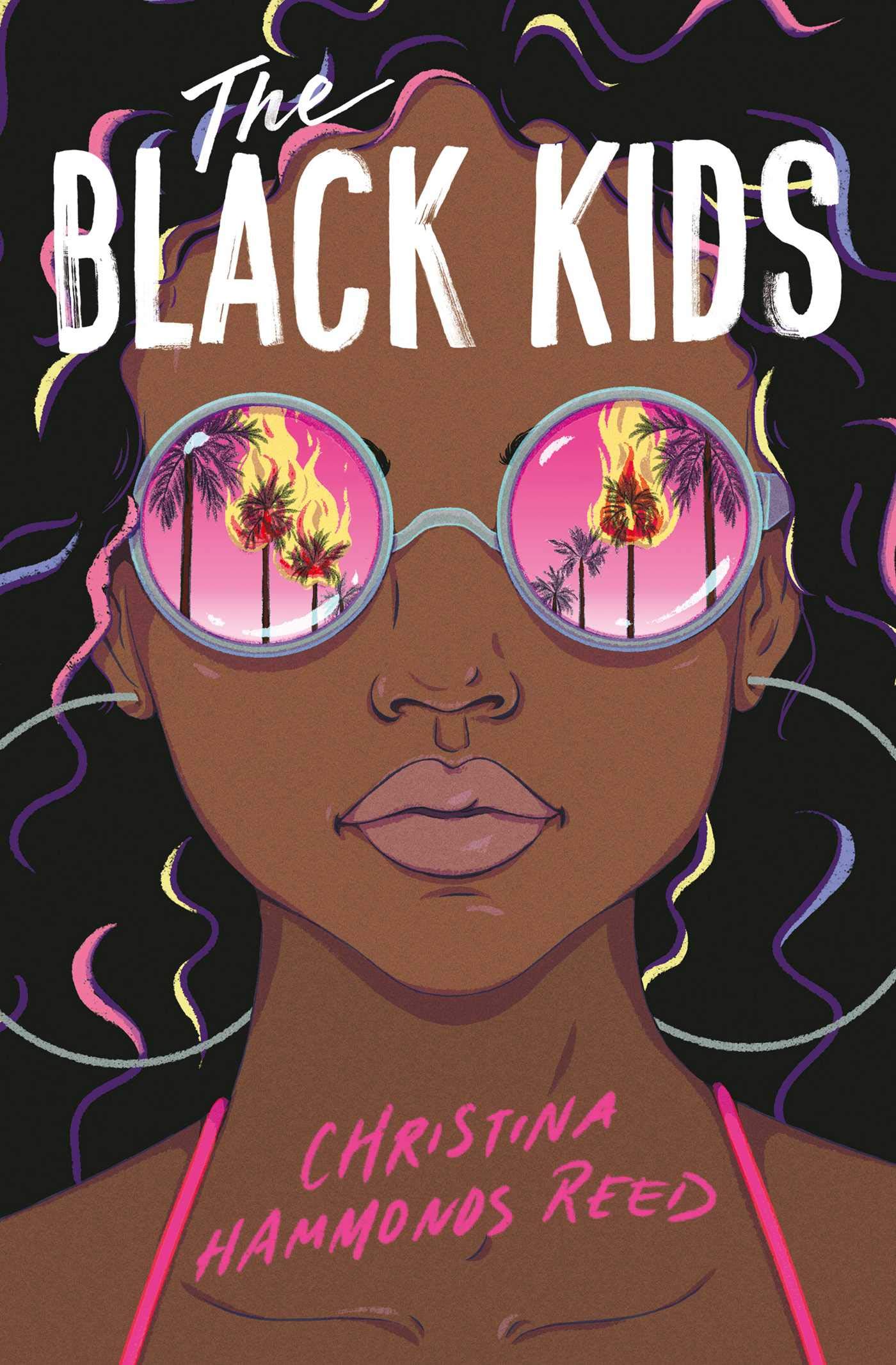 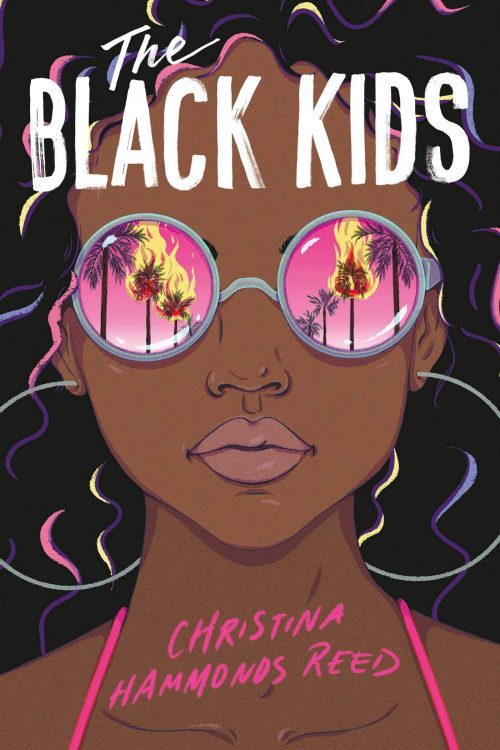 *I was gifted this book by the publisher in exchange for an unbiased and fair review on my blog. This in no way alters my opinion or rating.

Perfect for fans of The Hate U Give, this unforgettable coming-of-age debut novel explores issues of race, class, and violence through the eyes of a wealthy black teenager whose family gets caught in the vortex of the 1992 Rodney King Riots.

Ashley Bennett and her friends are living the charmed life. It’s the end of senior year and they’re spending more time at the beach than in the classroom. They can already feel the sunny days and endless possibilities of summer.

Everything changes one afternoon in April, when four LAPD officers are acquitted after beating a black man named Rodney King half to death. Suddenly, Ashley’s not just one of the girls. She’s one of the black kids.

As violent protests engulf LA and the city burns, Ashley tries to continue on as if life were normal. Even as her self-destructive sister gets dangerously involved in the riots. Even as the model black family façade her wealthy and prominent parents have built starts to crumble. Even as her best friends help spread a rumor that could completely derail the future of her classmate and fellow black kid, LaShawn Johnson.

With her world splintering around her, Ashley, along with the rest of LA, is left to question who is the us? And who is the them?

I was so excited to get the chance to read The Black Kids in advance of it’s publication! I’d been eyeing it on Goodreads (as I normally do with my very anticipated books) and when S&S offered me the chance to read it early, I was over the moon!

Set in the early nineties, The Black Kids story follows main character Ashley Bennett. For the most part of all of her life, living in gorgeous LA, she has been existing in an oblivious bubble, one that she shares with her friends, that’s given her a sheltered kind of perspective on the world. Her parents are quite wealthy, and partially because of them and the lifestyle they’ve built with her, she’s gotten used to life always being this way and not ever finding fault within it by ignoring quips and racist remarks, even in her daily life. It’s not until the end of her senior year, right before Summer can break, when everything changes. Four LAPD officers are exonerated from appallingly beating a Black man, Rodney King. As quickly as the tide kisses the shore, Ashley isn’t one of the girls anymore. She’s one of the Black kids. Labelled, overnight.

Protests accumulate fast, erupting in a kind of wildfire as LA burns literally. Ashley wants, and desperately needs, to continue her life as normal. She wants to stay in her bubble. But as her sister gets involved in the riots and put in danger, it gets harder to ignore what’s going on around her. But as she goes along with her best friends spreading a rumour that’s destructive about her Black classmate and her family unit starts to falter underneath the pressure, everything starts to fall onto Ashley’s shoulders. She no longer feels like she’s part of her friendship group, but doesn’t feel like one of the Black kids either.

Overall, The Black Kids is poignant and moving, a sort of book that I felt completely unable to forget it after the last page was turned. The history that’s woven into the story is painful, giving mirror images to what we all know is truth. I did like that Ashley’s character development grew over the course of the book, but didn’t agree with some of the weight based comments in the book, since I felt these weren’t needed/and didn’t add anything to the novel. Her character development toward the end definitely won me over, and she wasn’t as judgemental as her friends (who were a thousand times worse) but I feel like she wouldn’t say some of the things she did after her character grew.

What I did love was the passion behind the words, the way Christina’s writing seemed to build a 3D storyworld before my eyes, as if I could see it so vividly. Especially way that the novel explored so many aspects of racism, class, family, police violence, riots and protests – this was so needed and extremely educational. And for the younger generation that might be confused about a lot of how racism has been carved into history all along, The Black Kids shows just how disastrous and hurtful this can be, and still is. I thoroughly loved The Black Kids and know this will be one of the best books of the year, one I hope is in hands of every YA reader. Huge four stars!

Have you had the chance to read The Black Kids?

What are you looking forward to about the book?