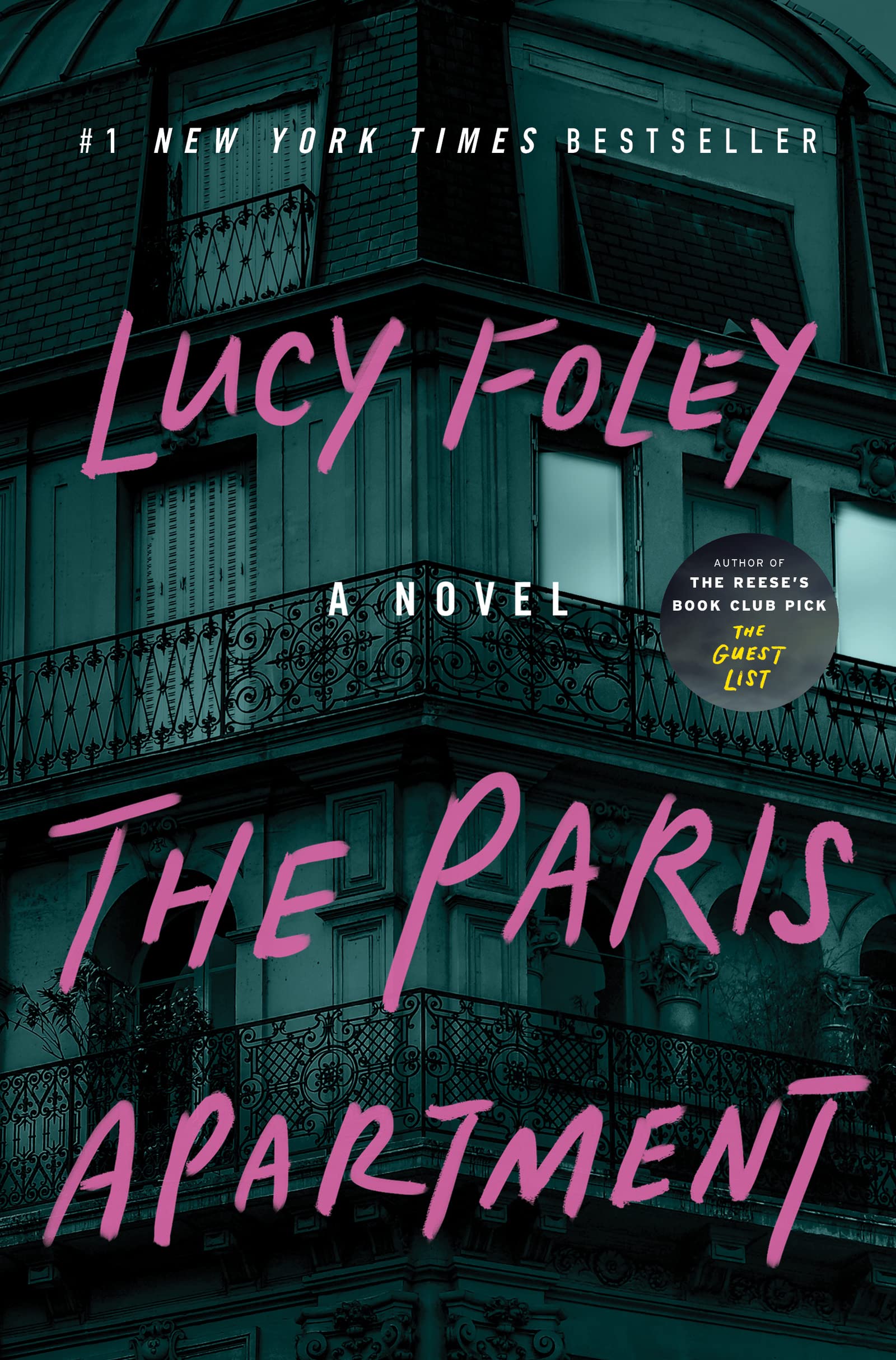 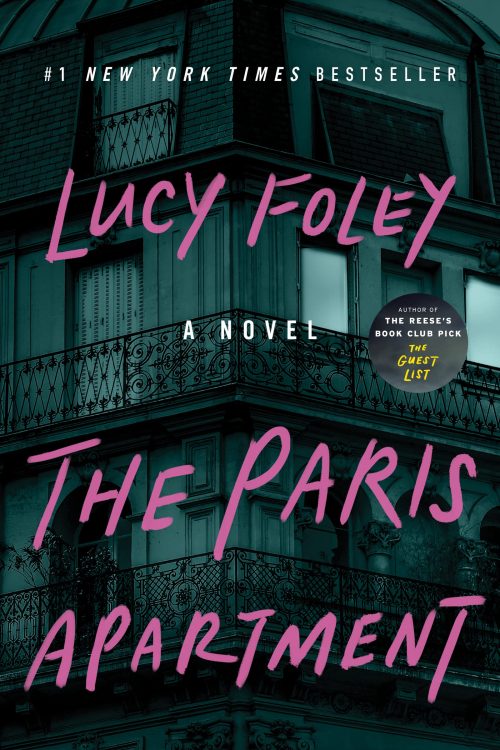 The Paris Apartment by Lucy Foley

Published: March 3rd 2022 by Harper Collins UK
Rating: ★★★★★ (5)
Genre: Adult // Mystery, Thriller
Quick Thoughts: A twist-after-twist story that kept me on my toes and reading well into the night, desperate to solve the well-woven mystery.

From the New York Times bestselling author of The Guest List comes a new locked room mystery, set in a Paris apartment building in which every resident has something to hide…

Jess needs a fresh start. She’s broke and alone, and she’s just left her job under less than ideal circumstances. Her half-brother Ben didn’t sound thrilled when she asked if she could crash with him for a bit, but he didn’t say no, and surely everything will look better from Paris. Only when she shows up – to find a very nice apartment, could Ben really have afforded this? – he’s not there.

The longer Ben stays missing, the more Jess starts to dig into her brother’s situation, and the more questions she has. Ben’s neighbors are an eclectic bunch, and not particularly friendly. Jess may have come to Paris to escape her past, but it’s starting to look like it’s Ben’s future that’s in question.

Everyone’s a neighbor. Everyone’s a suspect. And everyone knows something they’re not telling.

Lucy Foley’s The Guest List was one of the best adult thrillers I’ve read, so when I heard about The Paris Apartment, it was only a given that I’d read it eventually. I was hoping to read it when it first came out (it’s been sitting in my TBR stack for so long!) but I am, at heart, a seasonal reader, and thrillers in Autumn are the cherry on top.

All that Jess wants is a fresh start after leaving, under quite an exit, a tumultuous job back in the UK. She’s running low on funds and all she can think is to escape to her half-brother, Ben, where he resides currently in Paris. He doesn’t sound excited to have her rock up out of the blue, but doesn’t say no. But after leaving a suspicious voicemail for Jess, when she turns up at his apartment, there seems to be no Ben, and an even more suspicious scene ahead of her: blood, and a sketchy apartment building filled with watching eyes.

Bouncing between POVs in different apartments at Rue des Amants, we meet chic, yet mysterious Sophie, deceivingly kind Nick, shy but unpredictable Mimi, alcohol-dependant Antoine, mostly-absent but feared Jacques, free-spirited Camille and quiet outsider, the concierge. Motives rise and fall, my attention captivated by each turn of events, feeling each bit of fear Jess felt as she struggled to find the only family she has left. As I pieced together the events that led to Ben going missing and Jess arriving, much to the chagrin of everyone living there, getting to know the habits of the residents, I found myself utterly compelled as the mystery got darker—leading to one cataclysmic murder I didn’t see coming.

Overall, The Paris Apartment was equally as illustrious as it was stylish, the setting of Paris a darker side we rarely read about, the thrills decadent and weaving, each chapter more intriguing than the last. Especially toward the end, I could not have guessed how it would wrap up. It was truly a twist-after-twist story that kept me on my toes and reading well into the night, desperate to solve the well-woven mystery. I was in a reading slump for the last fortnight and this got me out of it! Five stars—a must-read this Autumn!

Lucy Foley studied English liter­ature at Durham University and University College London and worked for several years as a fiction edi­tor in the publishing industry. She is the author of five novels including The Paris Apartment, The Guest List and The Hunt­ing Party. She lives in London.

Have you read The Paris Apartment?

If you haven’t, don’t forget to add this epic book to your TBR!