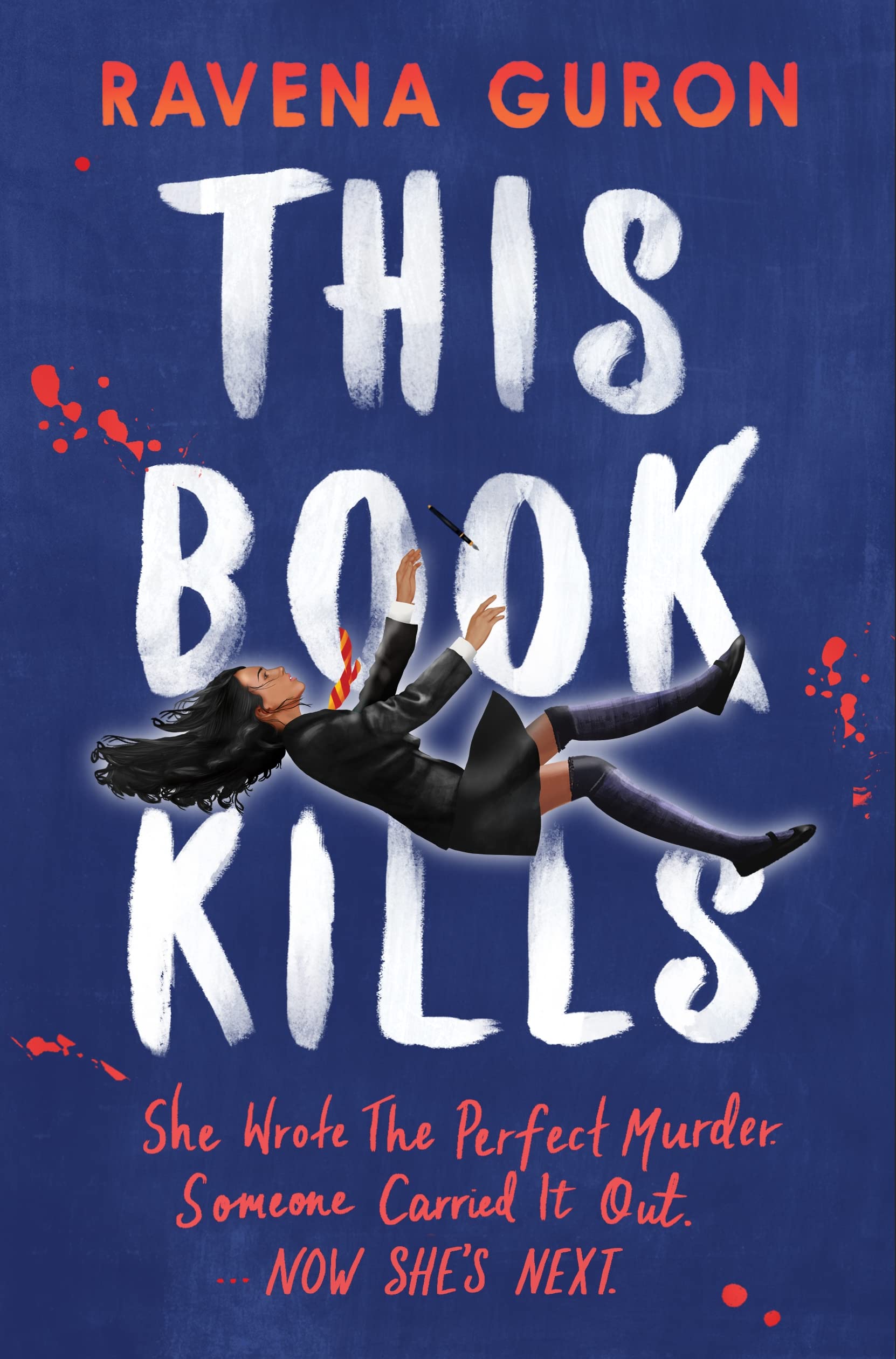 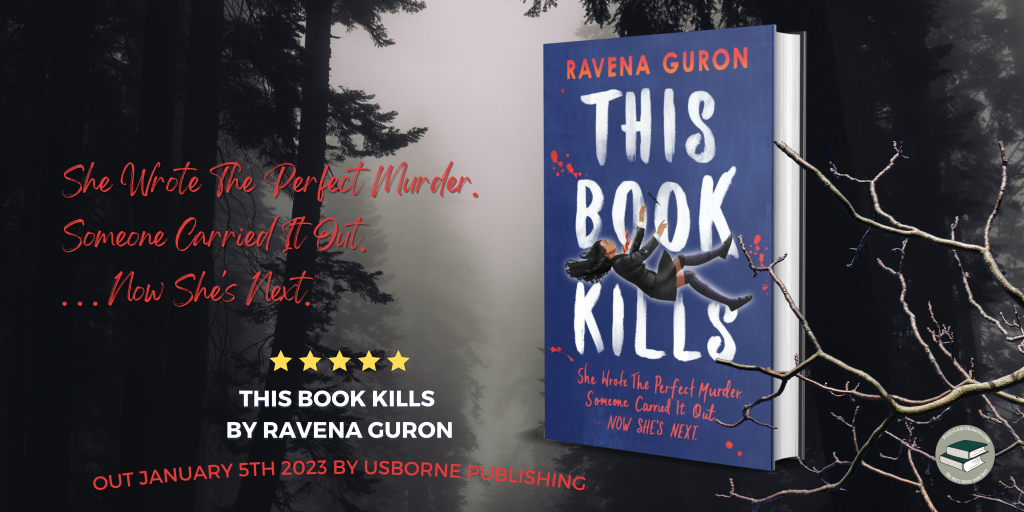 This Book Kills by Ravena Guron

Published: January 5th 2023 by Usborne Publishing
Rating: ★★★★★ (5)
Genre: Young Adult // Mystery, Thriller
Quick Thoughts: By far one of my favourite reads of YA in such a long time, it felt like a timeless enigma of a novel.

I was gifted this book by the publisher for a fair and unbiased review. There was no obligation to post/give this book a certain rating. I remain entirely impartial.

There’s a murderer on the loose in an elite boarding school… But who is going to be next? This Book Kills is the deadliest YA thriller of 2023, perfect for fans of Holly Jackson and Karen McManus.

“I’ll make it clear from the start: I did not kill Hugh Henry Van Boren.

I didn’t even help. Well, not intentionally.”

When Hugh Henry Van Boren, one of the most popular and richest kids in Jess Choudhary’s school, is found dead, the student body is left reeling and wondering who the murderer could be… Jess, a student under strict instructions to keep her record clean or risk losing her scholarship, finds herself at the centre of the investigation when it’s revealed that Hugh died in the exact same way as a character in a short story she wrote.

And then Jess receives an anonymous text thanking her for the inspiration.

With time running out, Jess knows if she doesn’t solve this mystery she’ll finally have something in common with Hugh Henry.

She’ll be dead too.

Reading thrillers when it’s cold outside make me feel so immersed, and especially during Autumn/Winter, I’ll reach for these in particular. I received a gorgeous package from Usborne late last year with This Book Kills and some other goodies (in my TikTok below) to kick off my day of celebrating this stunning read and it’s release!

First things first: this book had one of the best narrators I’ve read in a long time. Jess had this witty humour as she told the story of how Hugh Henry Van Boren became to be, well, no longer living. At the prestigious Heybuckle boarding school, rich and influential Parents send their kids to attend and seemingly throw money at any drama they cause. But as one of two scholarship kids—and among a few rare non-white students—Jess Choudhary has a different view of the school. Although she’s shied away from the popular crowds, feeling like an “outcast” because of her poorer background, she does have a best friend, Clementine, or Clem for short. Although Clem’s rich, she’s been Jess’s only friend for the longest time.

But when Clem and Hugh’s secret relationship “gets out” to his girlfriend, Millie, all hell breaks loose. Clem (and by association, Jess) are targeted by Millie, whilst Hugh seemingly gets off scot-free. Well, until he turns up murdered in the woods outside the school. Suddenly Heybuckle is thrown into disarray—especially since the manner in which Hugh died bares uncanny similarity to a short story Jess co-wrote with Summer, the other scholarship kid at the school. But when the police begin to investigate, and a private investigator is hired by Hugh’s family—along with a secret society within Heybuckle alive and in the shadows—suddenly there are more suspects than meets the eye. And when it’s clear the murders aren’t over, it’s a race against time for the banded team Jess puts together to solve not only Hugh’s murder, but potentially stop her own.

Overall, This Book Kills was, in actuality, one of the best YA Mystery books I’ve read (and I’ve read a few fair.) Not only was the eerie plot so good that I kept turning pages into the dead of night, but the character development was rich and well-crafted, with new favourites popping up all the way to the end. It must have been around the halfway mark that I suspected a certain character of being the murderer, and I was right! But that unveiling takes the cake—Ravena had constructed so many solid red herrings and reasons for motive that felt like a timeless enigma of a novel. (I also want to say that I loved Jess/Summer/Tommy as a trio, and that I really liked how Jess feels different at the beginning of the story to the end, and how much she’s not only grown wiser, but more confident.) This was by far one of my favourite reads of YA in such a long time and I can’t recommend it enough! FIVE STARS!

Inspired by the twisty mystery of This Book Kills, I put together a playlist of my favourite “murder mystery” songs in one place! You can add it directly on Spotify or get started and play it below.

Are you on TikTok? 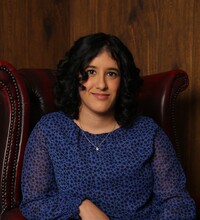 A born and bred Londoner, Ravena writes MG and YA, usually featuring antiheroines or snarky narrators. She is a lawyer with a degree in biochemistry, and hopes to use the knowledge gained from her experiences to plot her books, whether that’s wild MG fantasy adventures, or twisty YA murder-mysteries.

Have you read This Book Kills?