This week is Top Ten Tuesday REWIND! So I’m picking up a Tuesday theme that I didn’t post before, which is the top ten Romances that I think would last in the real world! This topic is actually going to be really easy for me, because I’ve always pictured that when a series or book ends…like where they would be now.

1. Who’s not going to say Anna & St. Clair? They were practically made for each other. I loved Stephanie Perkins’ first novel more than any Contemporary-romance I’ve read before. It’s bound to be made into a movie one day. I’ll be there!
2. Nora & Patch were my favourite paranormal couple ever. Becca Fitzpatrick wrote the very first series that I just fell head over heels for. They fought for what they had for four novels and I was very happy with the send-off they had.

3. Katie McGarry is the queen of writing YA couples destined for something special, and Isaiah and Rachel lived up to that.

4. Ah, the couple that almost never was! Parisian settings are always a winner (like Anna and St. Clair) with me. The Die For Me series is so special for me, it was read in under a week and crammed into such a small time after a reading slump, so it was all right in the moment where I found a connection with these novels and of course, Kate and Vincent.

5. Another Stephanie Perkins couple? REALLY? Yes! I literally just finished Lola and the Boy Next Door and I am dying to read Isla’s story already. Lola was such the perfect lead and I love how Cricket is kind of like the one who got away, but came back. LOVE it.

7. From my favourite Susane Colasanti book; Something Like Fate, which I’ve re-read about a hundred times, Lani and Jason were kind of like soulmates. I truly believe that.

8. Claire and Shane were seriously so made for each other. I remember reading the Rachel Caine books (I’m on fifteen, now) and just thinking…these characters are so soulmate-material. Even after all they’ve been through, all their character developments and life decisions…they still blend so well.

9. Which brings me to another Rachel Caine couple; Eve and Michael. They are pretty much self explanatory in themselves.

Also, check out my PRETTY LITTLE REPLAY Playlist! It’s a few of my favourite songs put together this week. I’ll be adding it to one of the first posts of every beginning week!

What are your chosen 10 for Top Ten Tuesday?

Do you agree with mine? 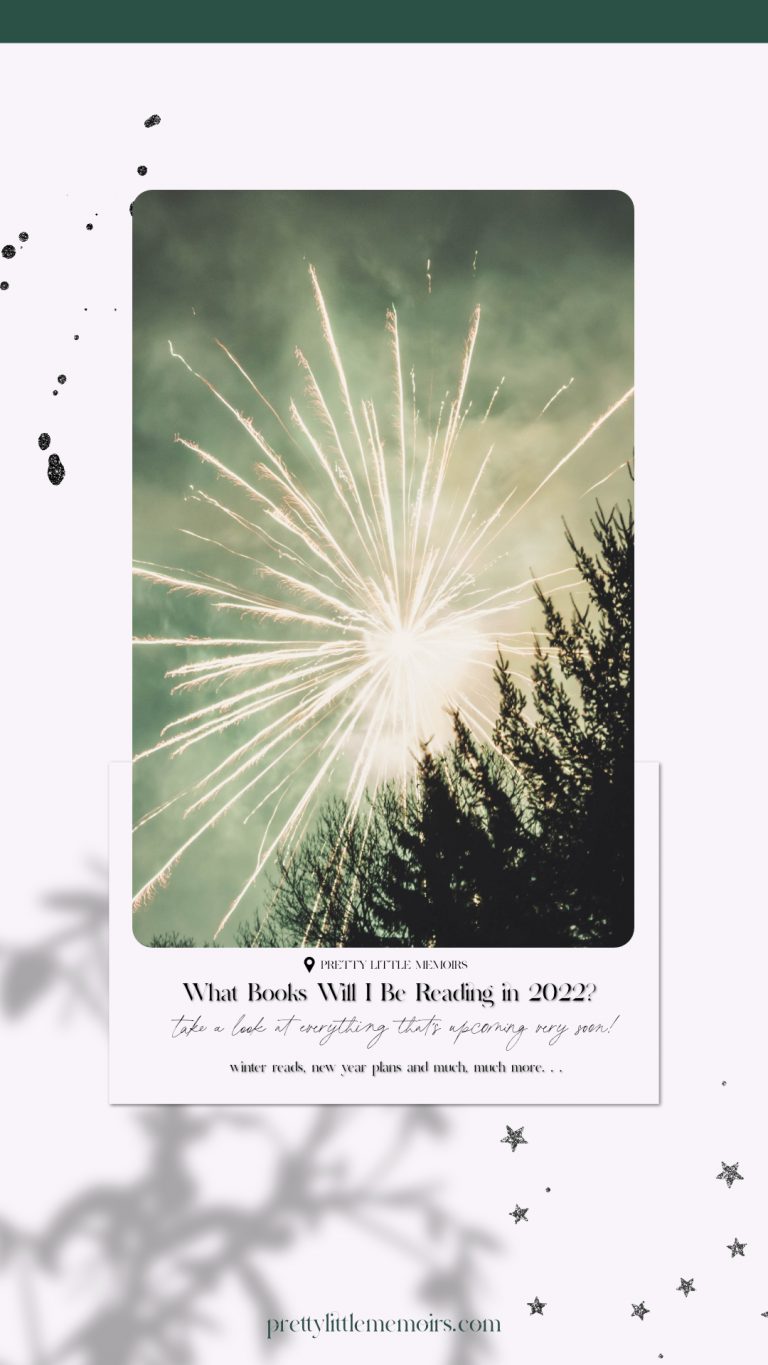