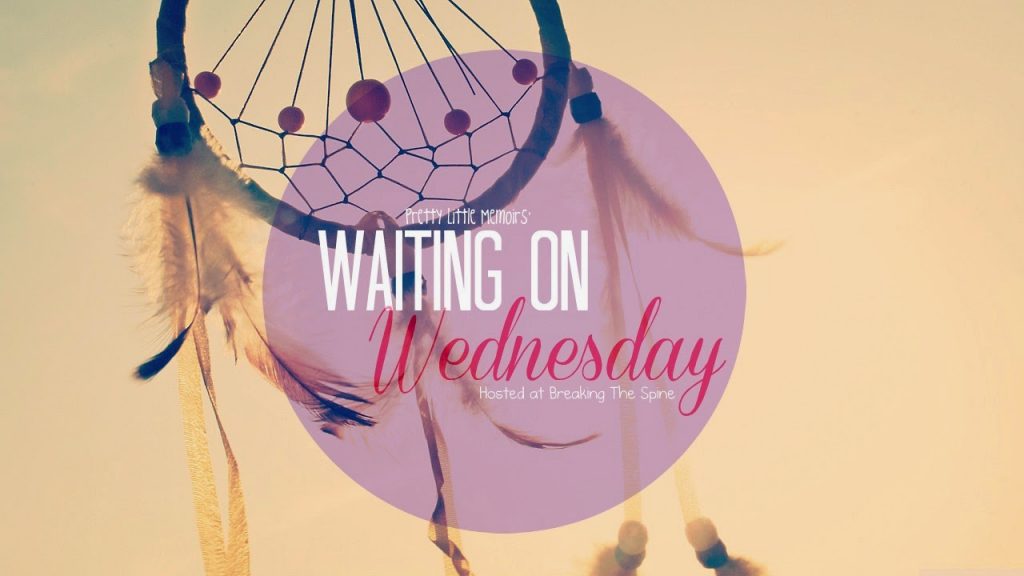 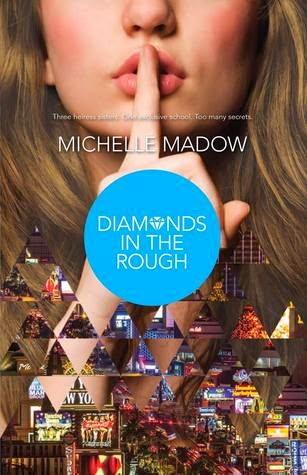 The three Diamond sisters survived the summer in style after coming to live with their long-lost billionaire father. But making a place for themselves at their exclusive new Las Vegas private school is throwing them any number of gold-plated curves. Savannah’s YouTube stardom turns into a Sweet Sixteen reality show extravaganza with complimentary enemies on the side.
Dangerous flirtations don’t keep Peyton from a gamble that will risk far more than she planned to bet. And when Courtney and the sisters’ archenemy, Madison, uncover two explosive secrets, it will rock even this town of glittering illusion and turn their lives upside down all over again.

I absolutely LOVED The Secret Diamond Sisters. When I found out there was more in the series, I was literally SO excited to read more about the sisters! The way Michelle wrote about Las Vegas made me want to hop on a plane and see it myself. October can’t come sooner!